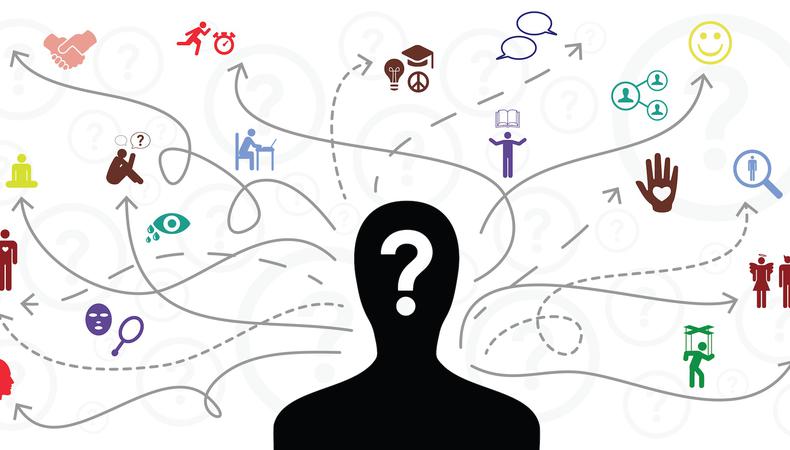 Celebrity acting coach Joseph Pearlman believes actors’ personalities are their secret weapons.  Pearlman joined Backstage in another YouTube Live as part of Backstage’s new video programming The Slate to teach actors how to use their personality to launch their careers faster and guarantee wins “the moment you walk into any room.”

“(Personality) is 90% of your success potential, and your personality is 90% of the performance,” says Pearlman. “We’re not playing ourselves, we’re using ourselves. You cannot create a humanity and a soul that is more interesting than your own. You’re bringing yourself to your work at all times.”

An actor’s job is to figure out ways to relate and identify with a character, Pearlman says. Finding ways to connect and embrace yourself is key to letting your personality shine in a role. 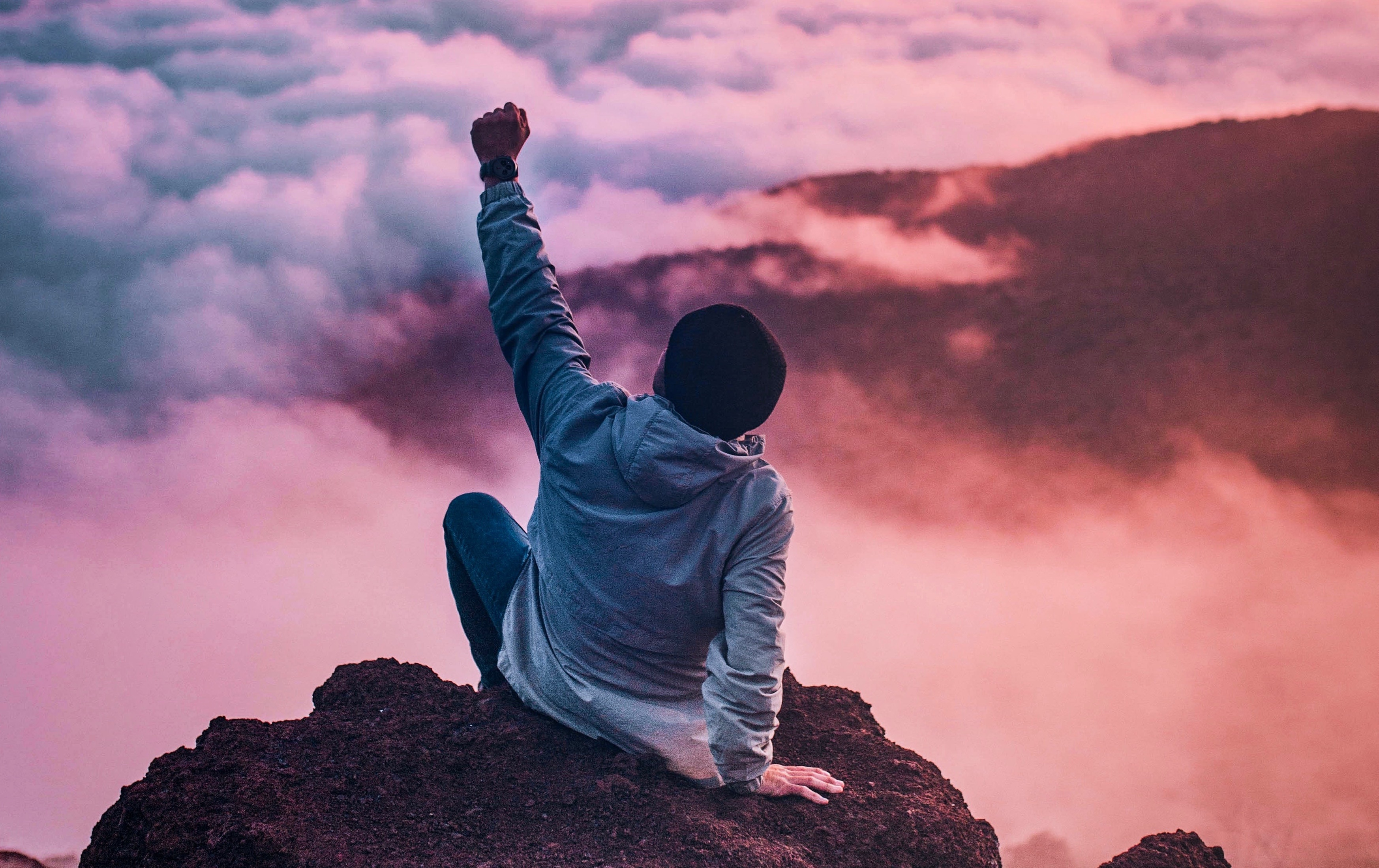 A common sentiment among actors, Pearlman says, is that they feel they’re not good enough or interesting enough if they’re not constantly pushing themselves to their maximum potential. Instead, actors gravitate towards the “safety of warm and fuzzy techniques” or “complicated and confusing methods.” These allow actors to shelter their personalities and “create a tangled web away from ourselves and the high stakes of performing.”

“The goal of an actor is to reflect an audience’s humanity right back at them, for them to be able to catch an attitude,” he continues. “To do that, you need to use your own humanity. You can’t create the soul of the character; it’s your own.”

Pearlman emphasizes that actors should be having fun while performing their most authentic self, a feeling he describes as “cathartic, empowered, invigorated, alive” fun. Quoting Melissa Bruder, he adds: “The person you are is 100 times more interesting than the greatest actor you can ever hope to be or the greatest performance you ever hope to create.”