Everything You Need to Know About Becoming a Production Coordinator 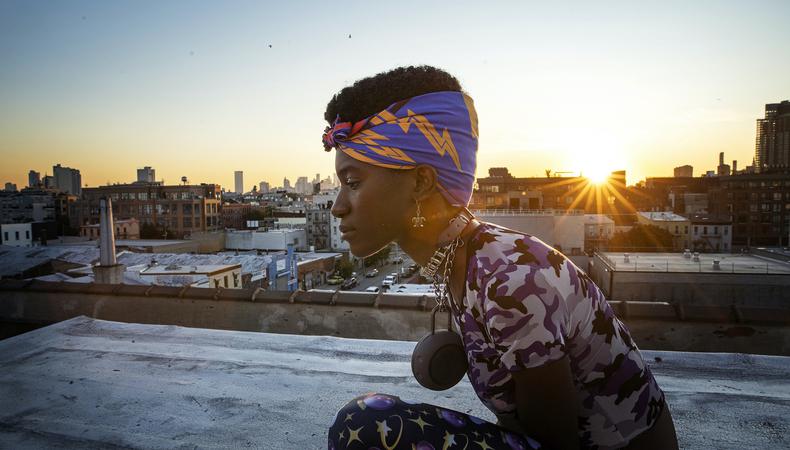 If Jessica Mayfield could sum up her role as a production coordinator—most recently on HBO’s “Betty,” Season 2 of which premieres June 11—it would probably be with a single word: “exhausting.” And yet Mayfield, who rose through the ranks, starting as an office P.A., never passes up the opportunity to complete a job well done. Here, she shares everything you need to know about the glue that holds a production together, also known as its coordinator.

For someone who might not know, what does a production coordinator do?
Production coordinating entails a lot. You have to know how to multitask, doing several things at once. I do a little bit of ordering equipment for the crew—whether that’s camera gear, stage gear, lighting, things to hang sets on. I also do travel for the cast, whether they’re traveling back and forth to L.A., Atlanta, New York—organizing hotels, car services. I also deal with their contracts, so that’s basically: I’ll get a deal memo from casting, putting in their salaries [and] the back and forth with their legal department so that the wording is right in a contract. I’m scheduling meetings for production, production meetings, tone meetings. It’s a little bit of everything. My fingers are everywhere, my brain is scattered, but I also have to hold it all together. I’m basically the glue. 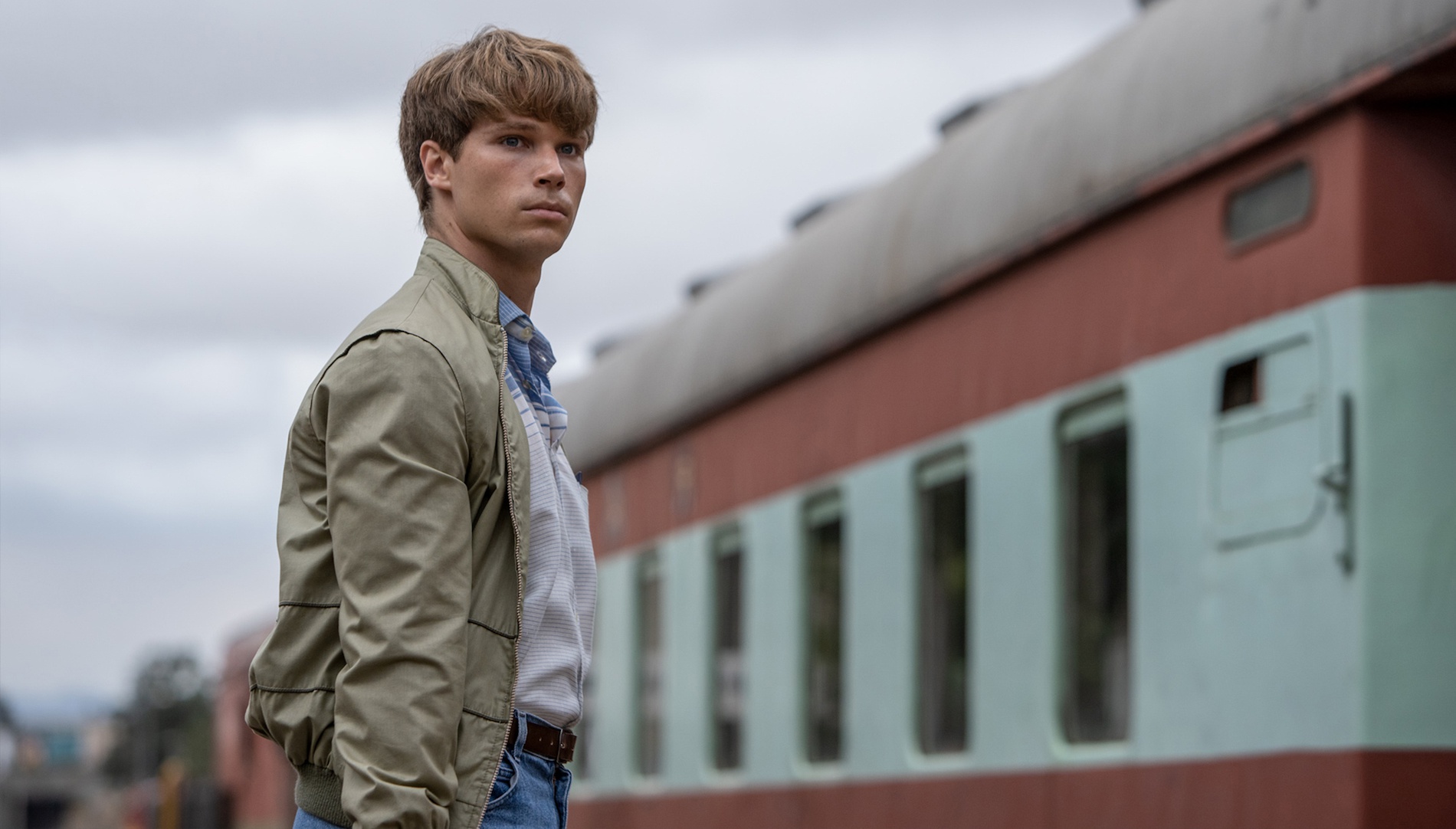 How did you first get started in production?
I started as an office P.A. It’s pretty simple: You’re office P.A., then you’re a secretary, then you’re an assistant coordinator, and then a production coordinator. I started maybe 10 years ago as an office P.A., and depending on the job and what you’re capable of, that’s how you move up the ladder, just proving that you can do the job. So, even though office P.A. entails getting coffee and stocking the kitchen and making copies of scripts, you’ve also got to take the next step forward and show everyone, “OK, hey, what’s the next step after printing this script?” It basically shows them that you’re capable and you’re willing to learn and take the next steps to move up the ladder. But if you show someone that all you’re capable of doing is going on a run and printing scripts and grabbing coffee, then that’s how they’ll look at you, like, “This person is perfect as a P.A.” I’ve known people who have worked as a P.A. for eight, nine years, and they’re comfortable with that.

So what advice would you give to a P.A. who does want to move up and eventually become a coordinator?
Always do more than you’re asked. If someone’s asking you to make a copy of their script, OK, you make the copy, and then you maybe collate the pages. Basically, in production, you go by color-coding. A script will start out as a white copy, then you’ll get revisions on blue copy, then pink, then yellow, then green. So let’s say you have a pink script, and someone says, “Hey, can you print me that latest script?” and it’s pink, take the next step and take the blue pages and collate that into the pink script. This way, they know, “OK, this person is actually thinking. They want me to see the changes in the script.” And ask questions. My key thing is asking questions. If you have someone working for you who is not asking questions, they’re not ready and willing to learn.

How should someone who has not worked on a set before prepare so that they arrive knowing those intricacies, such as color-coded scripts?
You can’t be prepared, and that’s basically it! On my first scripted show as a P.A., we got a pink script out, and they were like, “Run 50 copies of the pink script.” I ran and I picked up what I thought was pink paper, but it was actually salmon paper. I had an assistant director come in and they were like, “What are you doing? This is not pink! This is salmon!” And just reamed me out. I was just like, “OK, so, let me throw these scripts away, and rerun them on pink paper.” I got with a P.A. who’d been doing it longer than I had, and I just started talking to that person. Talk to another P.A. who may have been doing it longer than you have to give you insight. That’s the only way: by learning as you go.

I’m sure it varies every day, but what might a typical day as a production coordinator look like?
Today is our first shooting day [on a new project], so yesterday was our last day of prep, which was pretty intense. I had to make sure all the cast contracts were ready for today, and they have their start paperwork. We had to make sure we loaded up the honeywagon, which is a camper that usually stays on set and the A.D. team works out of, it’s basically the production office on set. But every day is different. Every day there’s something dealing with travel; once you think you’ve booked someone’s travel, another monkey wrench is always thrown in the loop. I’m also dealing with scheduling cast physicals, so that’s talking to the producers and all the cast that need to get physicals before they start filming. I’m talking to the doctor’s office, trying to schedule their appointments. I’m talking to the transport department, trying to schedule transport to pick them up from their apartment to take them to their appointment or to take them home or back to set. I’m also trying to schedule a production meeting for the next episode. It’s just an ongoing process, and when you think you have a day to yourself, there’s always something else. 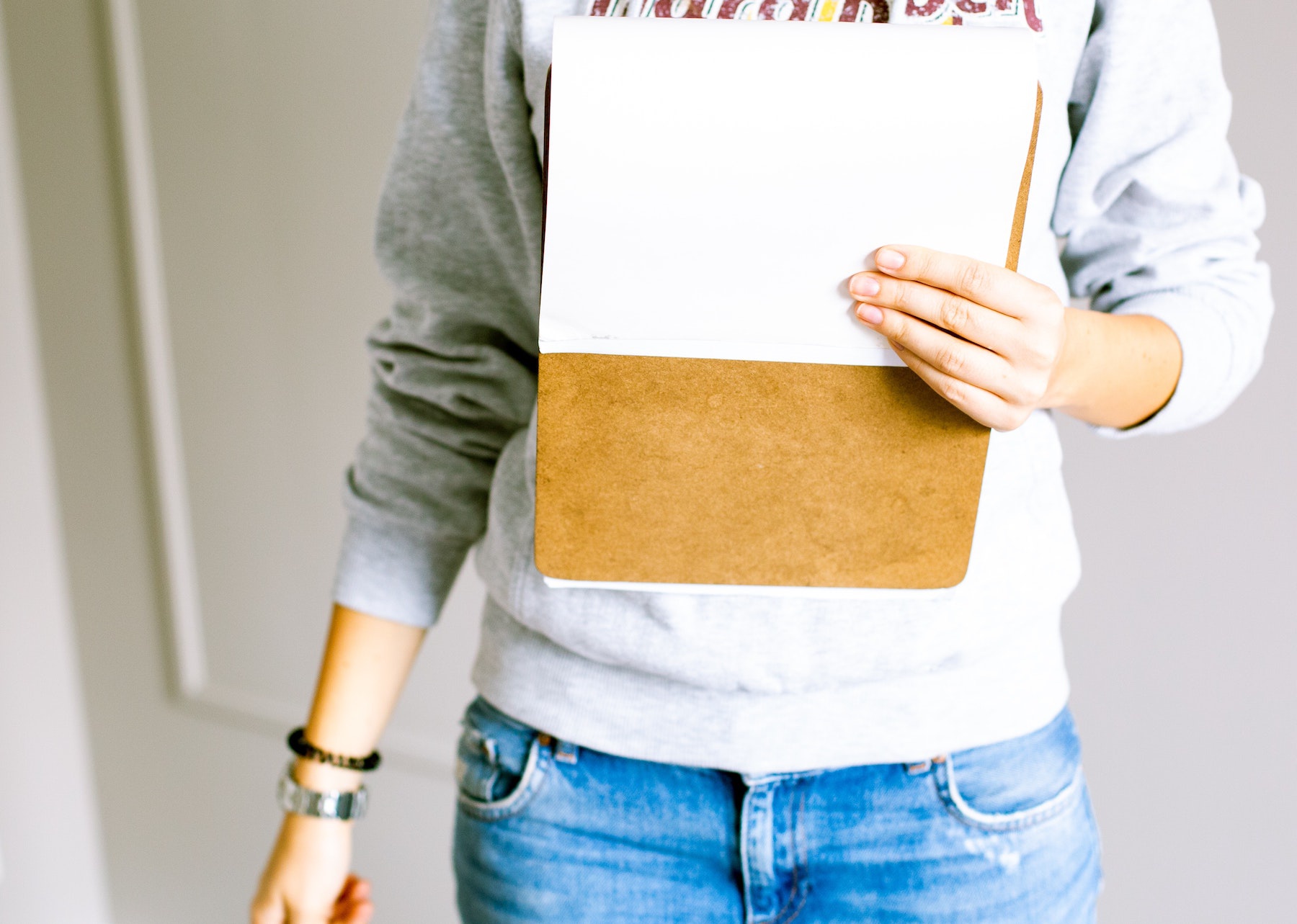 What It’s Really Like to Work as a Production Manager

So, you’re truly coordinating the dealings of every single department every day?
Everything. There are negatives and positives to that. What I do like about being a production coordinator is that every department depends on you. Whether that’s, like I said, ordering grip equipment for the electric department; ordering lighting for sets; for the hair and makeup department, making sure you’re ordering their expendables—whether they need shampoo, combs, brushes, if they need mascara, foundation. It’s ordering every little thing you think of, and I’m in control of that. But, of course, I’m only one person, so I can’t handle everything, so sometimes I may divvy out to my production team, my assistant coordinator, or my secretary, and that’s what’s great about having a production team. We do manage every department. But if I was in the art department, as an art coordinator, I would just have to deal with the art department, and that’s it. That’s what makes it difficult; someone else from a different department always needs something.

Is coordinating a film any different from coordinating on a series?
It’s pretty much the same. What I can say is that coordinating films is a little bit easier, only because when you’re coordinating a film, everything happens at the start of the film. When I say everything, I mean scheduling the production meeting, having a tone meeting, all the meetings—you’re only prepping for that one movie. When you’re prepping for a series, you have to do everything for every episode. So, that’s having a table read with the cast and reading through the script; that’s the production meeting; that’s going on the locations scouts every single episode. For the show that I’m currently on now, every episode is a seven-day shoot. We just finished prepping Episode 1, and now we’re filming it. If you’re doing a movie, you do all of that at the beginning. But when you’re dealing with a series, you have to repeat that process with every single episode.

Does the production coordinator work directly with actors at all?
Not so much. That’s usually the second A.D.’s job, talking to the cast and making sure that they have schedules for the next day and letting them know when their rides are ready and stuff like that.

Is being personable and approachable an important quality for a production coordinator?
Yes, and it makes the job much easier to just make yourself known. I had this one actor on “Ray Donovan,” I was emailing him, I helped him get a car for his family that came into town for a month. And he goes, “Jess! I don’t think I’ve ever met you. The next time we’re filming onstage, I’m gonna make my way upstairs to say hi to you.” And a couple days later, he actually came upstairs and introduced himself; he had his daughter with him, and we sat and chatted. It just goes to show, they can be really appreciative. But some of them may take it overboard: The more accommodating you are, the more they’ll try to push your limit. And then sometimes you have to put your foot down, like, “No. I can’t do this, actually.”

Was knowing when and how to put your foot down something you had to navigate?
Absolutely. Before I became a production coordinator, I always tried to please everyone. It just becomes exhausting, and the older I get, the more I climb up the ladder, I realize I need time for myself or I’m just going to wear myself out before the job is even over. It’s just a conscious decision you have to make as an individual, to say, “OK, this is enough. I’m not going to make it through if I continue to do everything that everyone asks of me.” Like I said, production is the glue. You have every single person counting on you. Before I came in this morning, at 6 a.m., I received calls at 5:30: “Hey, this is happening, can we do this?” Like I said, it can be exhausting, and you have to know what to expect going into the job.