What a Casting Director Says in an Audition vs. What They Mean 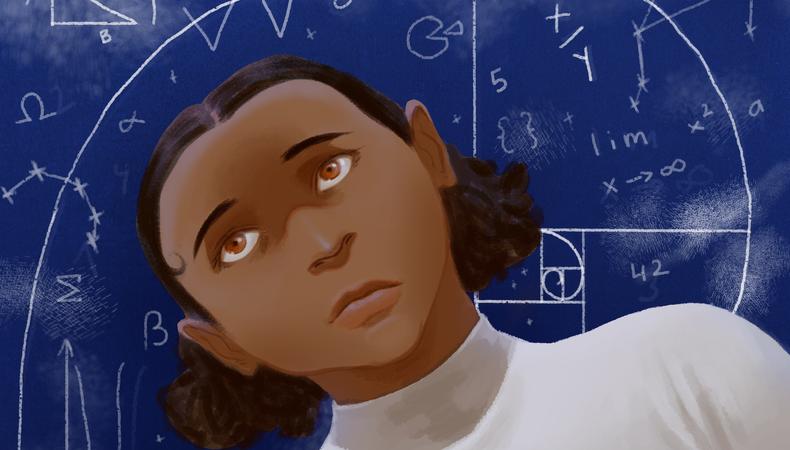 Do casting directors speak in code? Have you been kept up at night trying to decipher what they mean when they say something innocuous like “Thanks for coming in”? I’ve been trained to be both honest and inspiring at the same time, and I want to help you in your craft, not rain on your parade. With that in mind, here are a few of the responses you may hear in the audition room, and what I actually mean when I say them.

“Thank you very much.” Means just that: Thank you for coming. I’m not sure if I’m calling you back.

“That was good.” Again, just that. I don’t mince words, so if I say your audition was good, I mean it! For other CDs out there, they may not know what to say and they’ll just resort to this one, too.

“Interesting take.” This can mean one of two things: It was interesting, or I’m being kind. “Interesting” could mean it was actually in the wrong direction from what the role is calling for, and I’m getting the impression you don’t have a good grasp on who the character is.

“Thanks for your preparation.” I see a great number of actors each day for meetings and auditions, and it always blows my mind when an actor comes in and isn’t prepared and full of excuses as to why he’s not ready to be in front of me. When an actor comes in off-book with strong choices for the character, I like to thank them for how thoroughly they prepared. I know it seems odd to thank someone for what should be a given, but I like to give praise and encouragement whenever possible.

READ: This Is What Really Happens After You Leave the Audition Room

“Let’s try it again like this.” You’ve probably heard “Make strong choices.” What this means is that you have to bring something to the audition, not just recite the lines. If you make strong choices for the character but they’re going off in the wrong direction from what we’re looking for, I’ll work with you to get it right because I can see you’re a smart actor and I want to help refine your performance.

“Thanks for your audition, but you’re not right for this.” If I like your work but you’re clearly not right for the role (you don’t look like the family I’ve already put together, or you don’t match with the woman I have cast opposite you), I want to praise you for your work and let you know, from the horse’s mouth, that you’re not going any further in this process. It’s not because you did something wrong, but because you’re just not right for the role. That said, remember that casting directors have amazing memories and take copious notes when casting a project—we will bring you back for the next project if we see a good fit!

“I’m going to call you back to read for my producers and director.” This means I like what you did in our preread and you’re ready to go on to the next step. You may have brought in the performance we want and I want you to come back and do the same thing, exactly. Or we worked together to bring your performance to what I know the team is looking for. It’s at this point that many actors make a mistake. They get coached between the two auditions and completely change the performance. I’m not saying don’t get coached; I think you should always get coached for your auditions! Just make sure to clue your coach into the notes that the casting director gave you in the audition so that you can replicate it for the callback.

“Don’t quit your day job.” For the record, I would never, ever say this. Anyone who does is a dream killer and shouldn’t be working in casting.

Marci Liroff
Known for her work in film and television, producer, casting director, and intimacy coordinator Marci Liroff has worked with some of the most successful directors in the world. Liroff is also an acting coach, and her three-night Audition Bootcamp has empowered actors to view the audition process in a new light.
END_OF_DOCUMENT_TOKEN_TO_BE_REPLACED