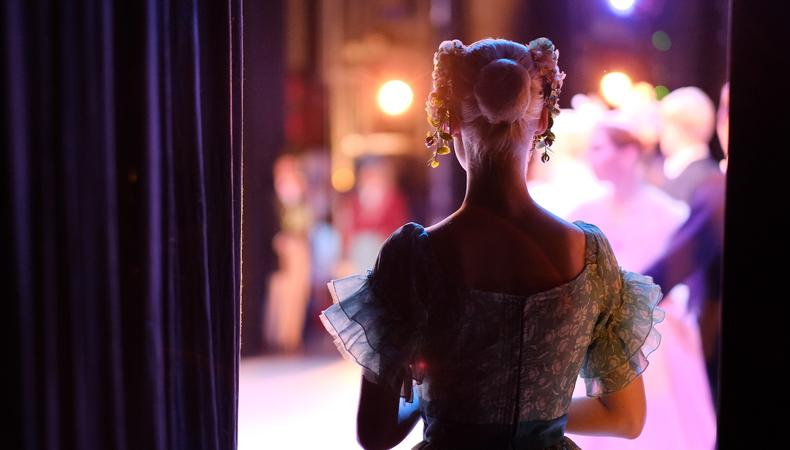 Acting seems like a self-contradiction. Usually, the performer speaks lines she did not write, plays a character other than herself, and experiences a sequence of events that are not real. At the same time, strong performances resonate and seem “truthful.” So how can something made-up feel real, and how can you bring a greater sense of authenticity to your own performance practice?

The tension between truth and fiction in performance spans millennia. Around 380 BCE, Plato expelled actors from his idealized city in “The Republic,” arguing that acting is lying and therefore distracts from the search for higher truth. Likewise, Denis Diderot defined the “paradox of acting” in his essay “Paradoxe sur le comédien,” written in 1773, as telling lies onstage in order to uncover truths. In 1936, the Russian director Konstantin Stanislavsky taught in “An Actor Prepares” to use the “magic if” in order to find personal truths within fictitious given circumstances of a play.

Stanislavsky’s critique is helpful because it offers advice in addition to explanation. You can develop your capacity to use “what if?” in order to inhabit truthful fictions through exercises in imagination.

Try this one: Imagine your bed growing up. You might have had more than one over time, or you might have moved, but picture the one that feels most like your bed. Picture your sheets, your comforter, and your pillow. Recall the texture of the blankets, the pliancy of the mattress. Now, in your mind, move your bed. Put it against another wall or turn it around. It’s still your bed, but pretend that every morning you woke up with this different configuration. Imagine putting your feet on the floor in a different place. This shift might feel disconcerting, but you probably had little difficulty doing so. 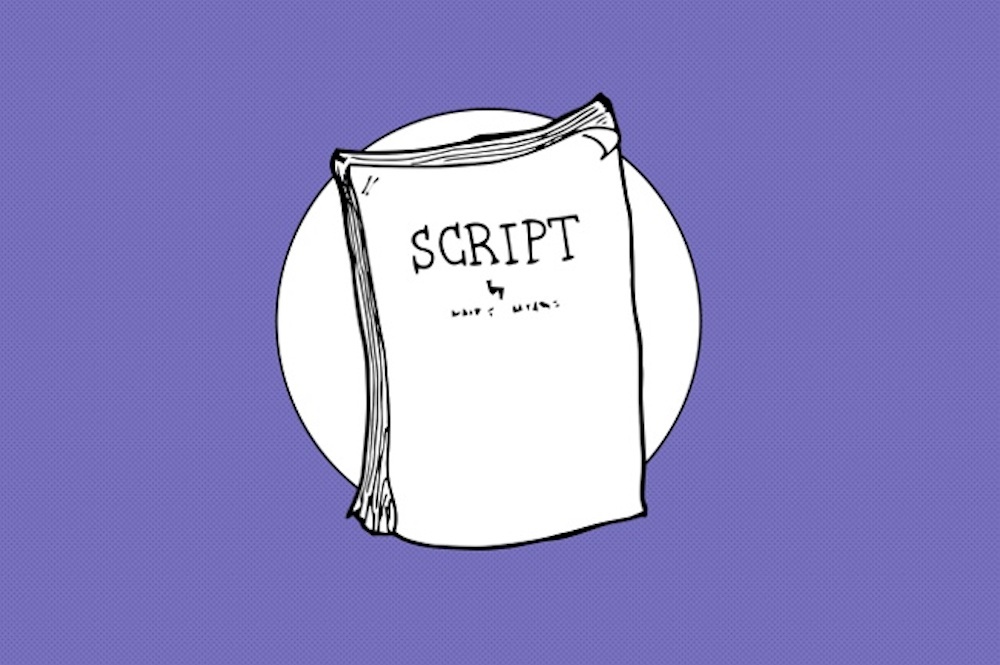 To up the stakes, imagine you were born one year earlier or later than your actual birth year. Picture the grade you would have been in. Who would your friends have been? Who would you not have known? What experiences might you have had or not had? How much would your youth change? This thought experiment might feel less comfortable, but explore how the events of your past might have unfolded one year off.

From here, projecting into alternative circumstances becomes a matter of degree. The universe deals us all hands from its deck, and our lives unfold in how we play our cards. In a different shuffle, what kind of person would you have been? What if you lived in a different century? Spoke a different language? Finding truth onstage through given circumstances proves a false dichotomy because you’re not lying. By playing “what if,” you’re still playing you but a you responding to a different set of conditions.

In addition to playing given circumstances, you can also understand that when spectators talk about “truth,” they might mean something else. For example, a performer’s sense of commitment can influence how truthful a role seems. If you don’t believe your acting, neither will an audience. To create a resonant performance, you need to inhabit an emotional state that relates to your character’s choices, even if the given circumstances seem foreign.

Uta Hagen’s method of substitution works for many performers. You might not have ever murdered someone (hopefully!) However, you’ve probably been angry. You might not have sold the family’s generational cherry orchard, but you may have made a decision that compromised people you love. In your next role, when you just can’t relate to something your character says or does, think about something in your own past that resembles your character’s choice as a way of connecting to moments in the script. 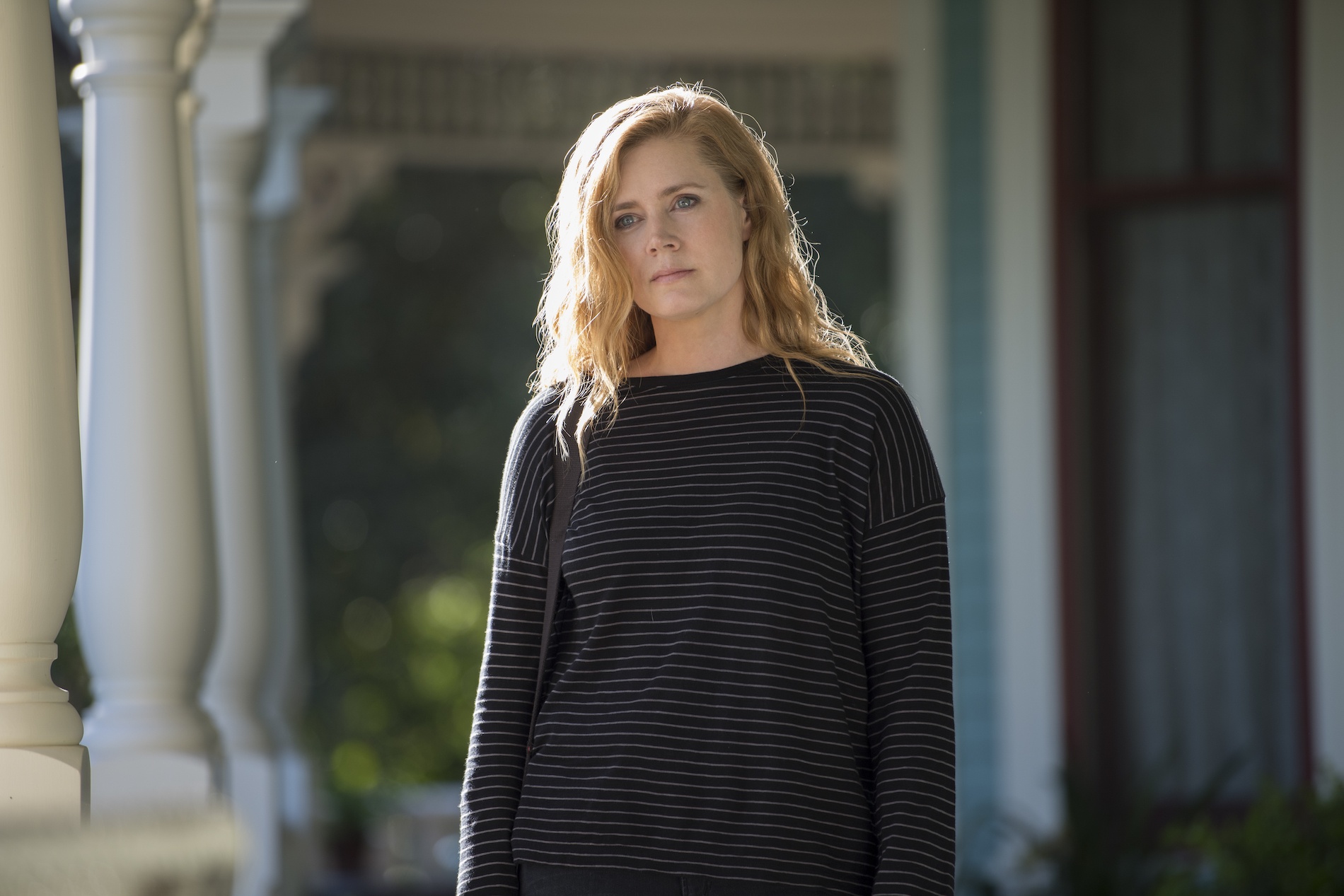 Truth can also turn out to mean a sense of availability. Some performers seem more accessible on the stage somehow, warmer and closer like the audience can reach out from their seats and touch them. To cultivate this quality, stand on stage in front of the empty house before a performance. First, simply look at the seats, realize that people will soon fill those chairs, and set a resolution to perform for them. If you have an energy practice like yoga, tai chi, or chi kung, send your intention to the distant corners of the auditorium. Do vocal warm-ups in the house, especially exercises that involve sending sound to co-performers on either side of the fourth wall. Have your director show you stretches that open the fronts of your shoulders and upper chest, and therefore your heart.

Intention goes a long way toward believability. Ironically, an overemphasis on emotion in actor training can create an inward-focused performance, and therefore a sense of distance. Mugging, pulling focus, and ad-libbing elicits reactions, but likewise takes audiences out of the world of the show. Rather, set an intention to reach your awareness out to envelop the entire house as you perform. Although this advice sounds like an amorphous task, wanting the audience to come with you on your character’s journey reframes your entire approach.

Finally, realize that multiple truths are possible. In my MFA program, one day my friend Julie performed a solo in a dance composition class. She traveled around the room, shifting focus, turning, and changing levels. Adopting an ABA structure, she traversed the perimeter of the studio, ending in the same spot she began. Those of us in the seminar launched into interpretation. We discussed the meaning of her journey, offered connections to what we imagined to be her biography, dowsed the implications of the movement’s arc. Julie laughed. As we vaulted farther into ruminations, Julie kept laughing. Finally, we asked her what the piece was about. When she stopped laughing, Julie said, “I was making a map of Texas on the floor.”

Julie knew her truth and we had found ours.

Jeff Kaplan
Jeff Kaplan is an assistant professor in Dance & Theatre at Manhattanville College in the New York City metropolitan area. He holds an MFA in Dance from Texas Woman’s University and a PhD in Theatre and Performance Studies from the University of Maryland. He teaches Theatre History, Dramatic Literature, and Acting, as well as Dance History, Dance Composition, and seminars. He is a solo performer, and research interests include the history of solo performance.
END_OF_DOCUMENT_TOKEN_TO_BE_REPLACED