How To Know When a Child Actor Needs a New Reel 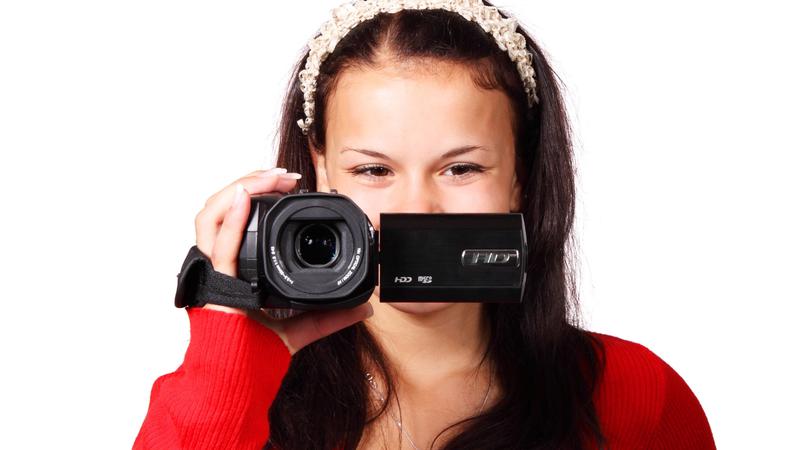 Kids grow and change quickly. New heights, haircuts, styles, and skills appear daily as they mature. In the entertainment industry, your image, age, and type all play a part in determining what jobs you’ll be right for. Just as you need to update your headshot regularly to stay current, the same needs to be done with a demo reel. Here are the signs your child actor needs a new reel.

Old Footage
If your child is 15 but their reel is still using footage from when they were 8 years old, it’s time to update the reel. Even if the acting is good in the clips, the reel no longer reflects who your child actor is today. Casting directors need to get a sense of who they are now. They’ve grown and matured and it’s time for the reel to showcase that.

New Style and Type
In entertainment, an actor’s type is the role they’re most likely to play based on their personality and physical appearance. This can range from the bratty little brother to the girl next door to the bookworm. Your type is important for casting directors to decide where you best fit and what roles you exemplify. So, if your child’s reel was shot when they were an awkward middle schooler, it’s not going to reflect who they are after they dyed their hair blue or became the prom queen. Current footage will help them get the roles that fit their style and personality.

Skill
Kids don’t just change physically. As they age they also improve their craft and learn new skills. If your child’s reel isn’t an accurate reflection of where they are in their abilities, it’s time for new footage that showcases that. If they’re a stronger actor now than they were when they filmed their reel, get new footage that showcases that. If they’ve learned a new talent that they can use to get cast, they can add that too. 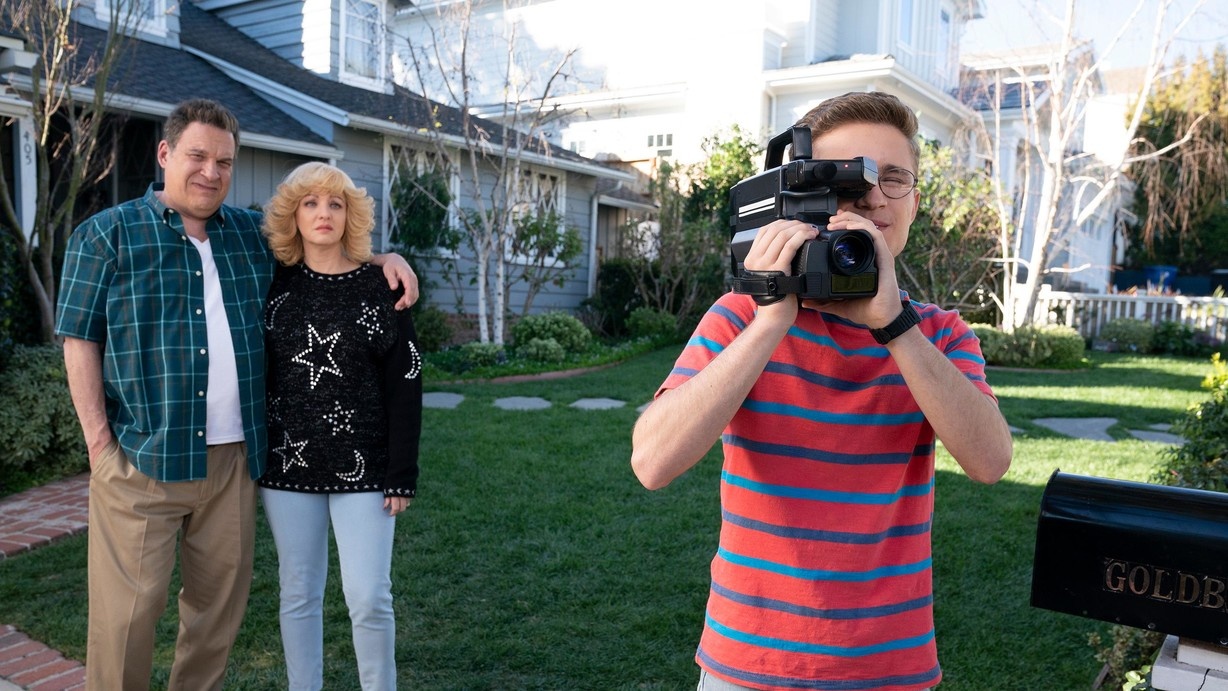 How to Get Footage for Your Child’s Demo Reel

Quality
Whenever you’re constructing a demo reel, the quality of the footage is important to show professionalism. If a reel is made up of home movies that you shot with your phone, it’s time to upgrade. Even phones have been updated and the camera quality has improved. If your child doesn’t have footage from a professional project, it may be time to invest a bit to get better quality footage. I work with a professional demo reel company that writes original scenes for my students to film on a professional set. Just as a professional athlete needs the best equipment like shoes and gear, so does the actor need good quality footage to showcase them properly.

Getting Called for Ill-Fitting Roles
This is the most common result of a child outgrowing their reel. When a child’s agent or manager sends them on calls, oftentimes they’ll be called for younger roles because their reel footage isn’t up to date. It can also result from footage that just doesn’t capture who they really are, regardless of how much they’ve grown. If you notice your child being called for roles that aren’t right for them, it’s time to get new footage. Remember, a demo reel is meant to market their personality to casting directors. If they’re being called for parts that just aren’t right for them, it’s time to try again.

Rep Request
It’s not uncommon for a child’s agent or manager to request new reel material because they aren’t getting the results they want when they submit the child for auditions. This could be for any number of reasons like poor quality footage, the child looking younger in the reel than they do in real life, or the child not showing their full range. If your child’s agent or manager asks for new footage, be sure to get it to them. Your rep works hard for your child to get them seen by casting directors in the audition room A good quality reel can be instrumental for them to market a young actor and get them auditions.

Since child actors grow and change quickly, assess their footage twice a year to make sure it accurately portrays them currently. As long as it accomplishes that they should be in good shape as you look for opportunities on your own or through your child’s rep.

Denise Simon
Denise Simon is a New York-based acting coach and career consultant who has been involved in the entertainment industry for more than 30 years as an actor, teacher, director, casting director and personal talent manager.
END_OF_DOCUMENT_TOKEN_TO_BE_REPLACED