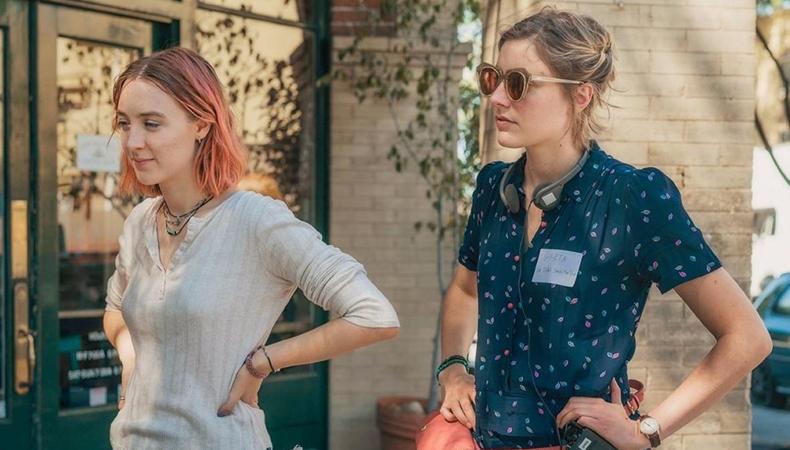 Learn how to get your project produced.
Want to know what it takes to get your script produced? As in, actually learn, no sugar-coating? You won’t want to miss this “fun but brutally honest” workshop on Feb. 9, focusing entirely on the tangible means to take your project from page to reality. Taught by established filmmaker, playwright, and comedy writer Timothy Cooper (recipient of seven WGA nominations to date), the afternoon session will be held at Park Slope Brainery and cover concrete ways to forge ahead including discussion of representation, joining the union, where to send your projects, and beyond. ($20)

Stars sing out against family separation.
Tony Award winner Laura Benanti, “Dear Evan Hansen” star Michael Park, and a number of Broadway’s best will come together for a benefit concert to stop family separation at the border, as well as reunite those that have already been separated. Held at Feinstein’s/54 Below on Feb. 11, the evening will feature songs from musicals that highlight the importance of both taking action and coming together to improve the world around us. (Tickets start at $75)

A bright star goes cabaret.
Also at Feinstein’s/54 Below this week, “Bright Star” Tony nominee Carmen Cusack will return to Broadway’s living room for two shows at 7 and 9:30 on Feb. 13. Coming fresh off her run in Encores! “Call Me Madam,” the beltress will present a brand new show, Retro Lounge, taking on songs from the female artists she grew up on including Dolly Parton, Dusty Springfield, Karen Carpenter, and more. Cusack will also be joined by her “Bright Star” co-star Paul Alexander Nolan and internet sensation Randy Rainbow. (Tickets start at $65)

A Tony winner will teach you how to audition.
Lena Hall, Tony winner for “Hedwig & the Angry Inch” and star of “Kinky Boots,” is heading to the Sheen Center where she will re-live her most traumatic auditions—all for you. On Feb. 9, Hall will perform “The Art of the Audition: From Falling Apart to Nailing the Part,” which, if that title isn’t clear, will see the talent perform songs from both her very best and very worst musical theater auditions. (Tickets start at $25)

Carnegie Hall will be filled with the sound of love.
It’s February and times are dreary, so why not head into the weekend with a song in your heart? On Feb. 8, the New York Pops will pay tribute to one of the very best, Nat King Cole, performing such lush classics as “Unforgettable,” “When I Fall in Love,” and so many more. Backed by vocalists and conducted by Steven Reineke, the concert will be held at Carnegie Hall—because, where else? (Tickets start at $20)

Casey Mink
Casey Mink is the senior staff writer at Backstage. When she's not writing about television, film, or theater, she is definitely somewhere watching it.
END_OF_DOCUMENT_TOKEN_TO_BE_REPLACED