How To Make the Most of Your Local Union Rep 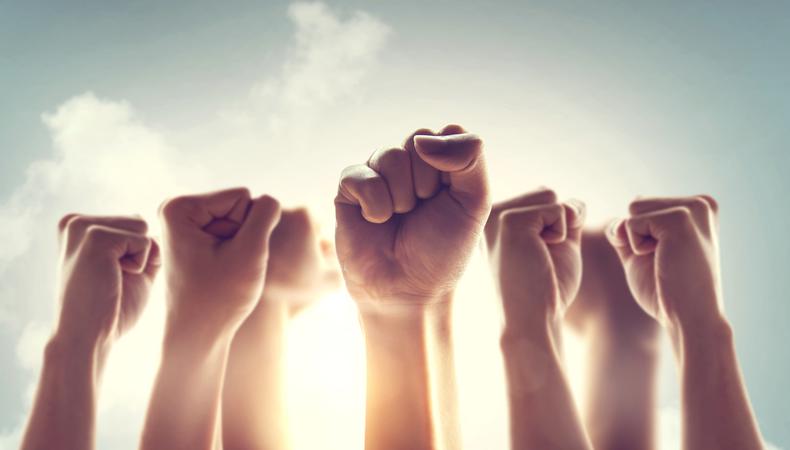 Unions are massive operations. Not only must labor unions operate with a national presence on big-picture issues, but they must also have the ability to monitor workplaces at a local level. For actors’ unions, this can be a particularly complicated task because workplaces can vary: big, small, traditional, experimental. Plus, every project is different. Depending on the story or concept, some needs may be specific to a particular production. And yet, consistency in workplace standards is also vital for a union’s messaging. So, how do labor unions enforce their contracts effectively with so many outposts around the country? A particular structure and hierarchy of representatives act as the cogs and levers of a union’s presence on film sets and theater stages. In this guide, we’ll break down the role of a local union representative for SAG-AFTRA or Equity.

What is the difference between a field rep and a business rep?

In short, SAG-AFTRA field reps are on-the-ground inspectors whereas business reps are focused on contracts. Equity has only business representatives and relies on cast deputies to monitor any on-site issues.

In SAG-AFTRA, the nation’s union for screen and audio talent, field reps attend sets and shoots to inspect them for compliance with the labor agreement the contract is operating within. Field reps are charged with paying keen attention to matters that cannot be deciphered from a desk at union headquarters: safety conditions.

When it comes to field observations, Equity relies on cast deputies who are elected by union members on every project to report safety concerns to their relevant business representatives. While deputies cannot have a contractual intervention with producers, representatives can. Deputies act as witnesses to the process so business reps can make informed judgment calls.

It’s important to note that union representatives are paid staff members of the union; they are not elected volunteers like union officers and leadership. As trained labor professionals, their sole focus is on the business of labor and performance.

What are the representatives’ specific functions within the union hierarchy?

Union representatives act as liaisons between their union and all involved parties, including members, producers, executives, and more.

Business representatives enforce collective bargaining agreements that are brokered between the union’s leadership and negotiations team and the representative party for the employer—a league of producers or network executives, for example. Business reps also collect complaints and charges between workers and bosses. Further, business reps are responsible for acting as liaisons between the union and the producers, relaying relevant information about union demands on payment and work stipulations.

Field reps, according to Jim Damis, SAG-AFTRA’s director of field services, observe the implementation of a union’s rules “with an understanding of the past practice and agreed interpretations of language.” Further, field reps coordinate with unit production managers and assistant directors on set to make sure all matters of the project’s operations are shipshape by contract standards.

“You’d be amazed at the variety, complexity, and occasional routine of a business rep’s professional life,” former Equity business rep Beverly Sloan told Backstage in 2012. “A business rep is an administrator, problem-solver, counselor, and negotiator. We review each and every employment contract and rider filed with Equity with an eye trained on details actors and agents may miss.”

To whom are business reps accountable?

Business representatives are paid staff members of the union, so they report to regional and national directors. Unions have many unpaid elected positions—such as committee members, officers, council members, deputies, and liaisons—but representatives work directly with the directors for their particular sector or region. 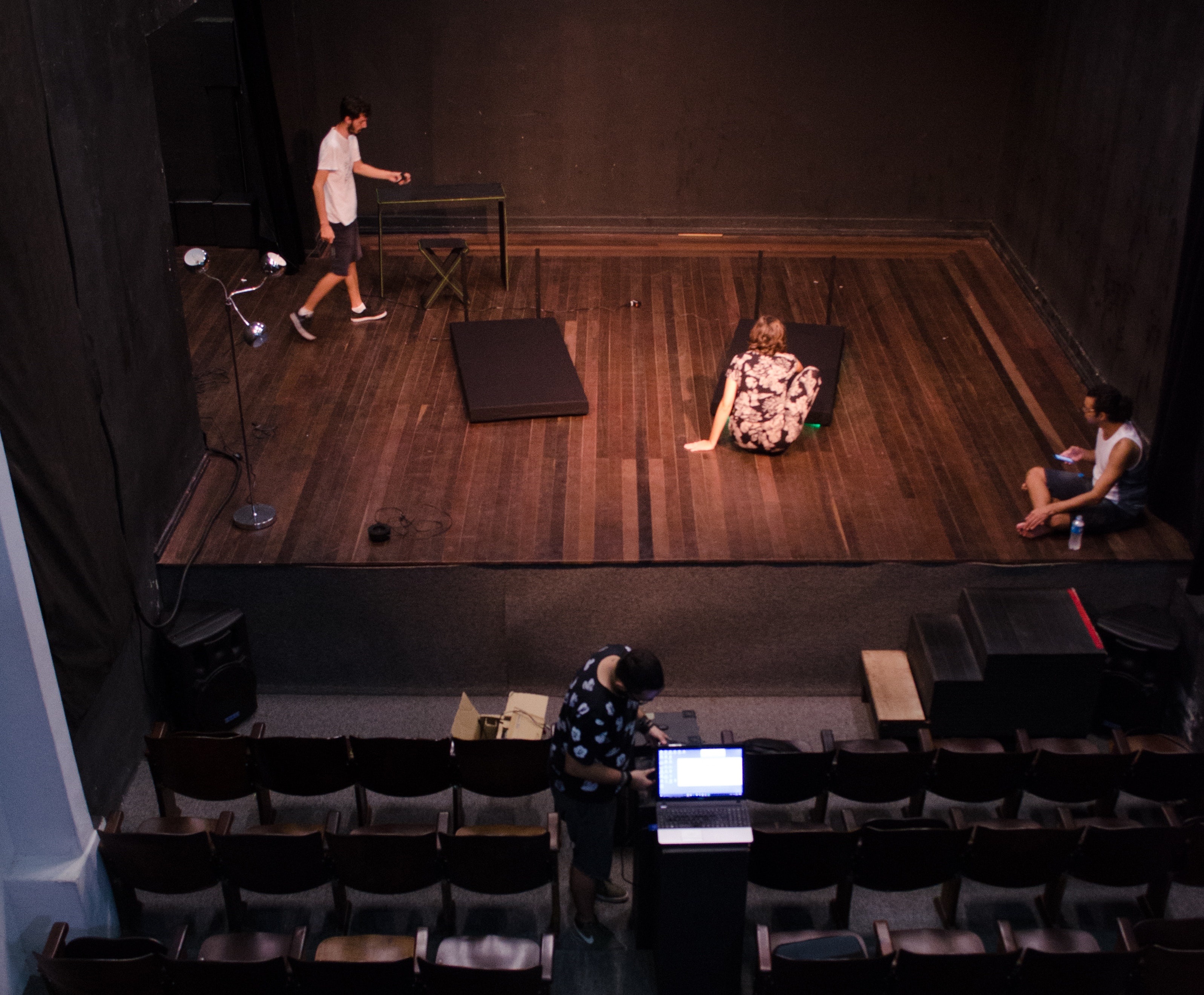 What are the ideal traits of a union representative?

“A field rep should have a good understanding of labor unions and a core belief in the value of unions, specifically the mission of SAG-AFTRA, in representing our membership,” said Damis in an exclusive statement to Backstage.

“They should be well-versed on how film sets work, and capable of navigating a set to effectively prevent or enforce contract violations while resolving issues and concerns for performers. A field rep should be diplomatic but firm when necessary, a problem-solver who can size up controversies and find good remedies through the application of [collective bargaining agreement] language to sometimes-nebulous areas. We look for dedicated, resourceful individuals committed to championing the contractual rights and protections of performers, those who have the perseverance to follow through on issues and concerns until the right resolutions are reached.”

While Equity did not respond to Backstage’s multiple attempts for a response on the subject for this story, according to Sloan, “Business reps are also great listeners. We often listen to members’ concerns or producers’ problems. We try to facilitate solutions that work for all involved parties. Business reps respond to inquiries from Equity actors, but we also field questions from agents, producers, managers, parents of stage children (usually the mothers), lawyers, theater students, and people interested in how to start an Equity theater. Listening is key, and that might be all that’s required in the moment.”

How can union members reach their local representatives?

If actors have concerns or inquiries about their work contracts or workplace environment, they should get in touch with their designated representative.

Equity actors can reference a breakdown of business representatives to find the most appropriate point person for their project.

For SAG-AFTRA actors, they are encouraged to call the union to get the information for their most appropriate representative. Actors are also encouraged to be on the lookout for field reps, who often hand out their cards on set.

To access the phone number for relevant membership hotlines, actors are encouraged to look at the back of their union cards. The first step to connecting to your union rep might be in your purse or wallet.