How to Write a Plot Twist 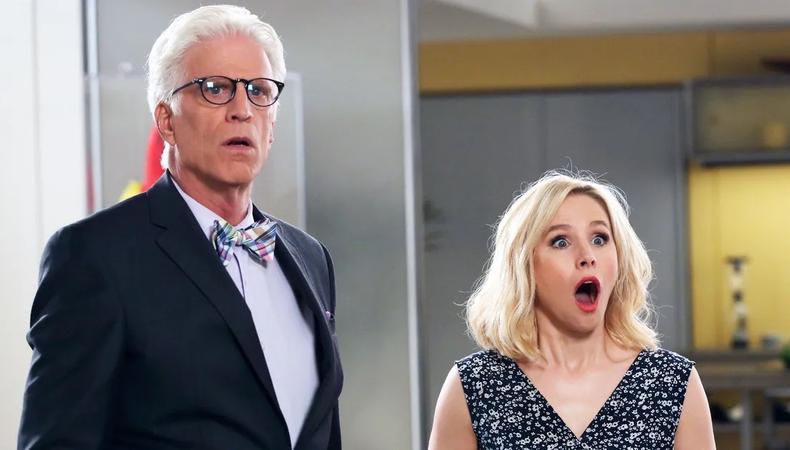 Mapping out a TV series is a bit like walking a tightrope; a showrunner must parcel out enough character and plot information in each episode to keep audiences craving more, without teetering into the void that comes with revealing too much. The same concept goes for a film or theater production—with many filmmakers and writers asking themselves, “How can we keep viewers hooked?”

That is where plot twists come into play. Plot twists enhance a project by introducing an unexpected outcome, leaving audiences on the edge of their seats.

What are plot twists and why are they important to a story? 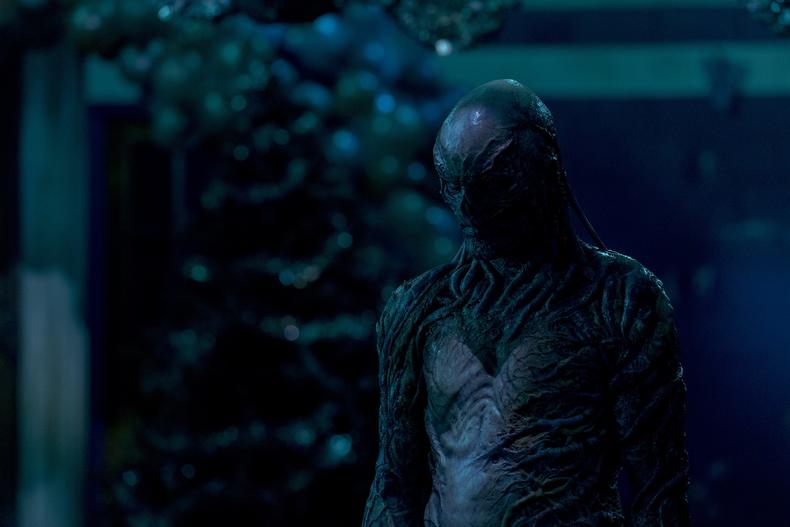 A plot twist is any unexpected turn in a narrative. They happen suddenly, but a good twist is the result of careful plotting. The audience should be unable to guess what is going to happen; but when it does, the twist should make perfect sense and almost feel inevitable in hindsight.

Plot twists keep a narrative interesting. This type of surprising storytelling is common across TV series, films, theater, and books because it keeps the audience engaged from beginning to end while ensuring the plot doesn’t become stagnant.

When do plot twists take place? 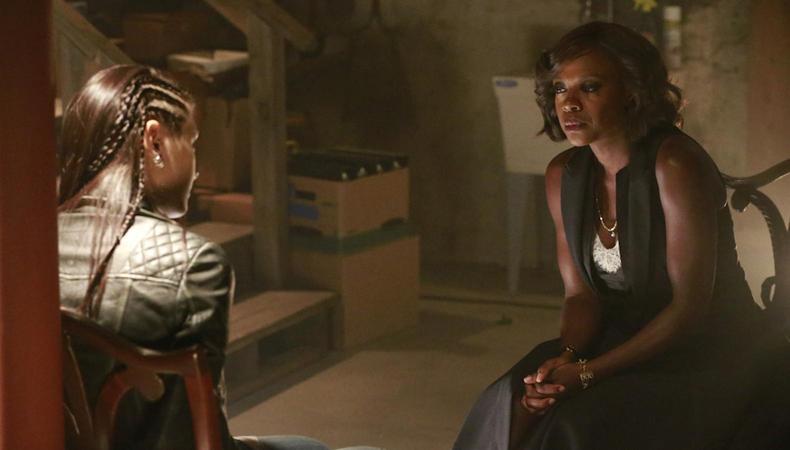 “How to Get Away With Murder” Credit: Mitchell Haaseth/ABC

Plot twists can happen at any time in a story. A plot twist introduced halfway through a story can swing the narrative in a new direction and keep things juicy until the end. A turn that comes right at the end can recontextualize everything that came before and leave a lasting impression on the audience.

Peter Nowalk, creator of ABC’s “How to Get Away With Murder,” says the key is figuring out which mysteries to introduce and exactly when to solve them. “We always want to keep the plot moving and keep [viewers] satisfied, not just give them answers,” he says. “It keeps me up at night, which stories we’re not telling fast enough and which we’re telling too fast.”

What are some common plot twists? 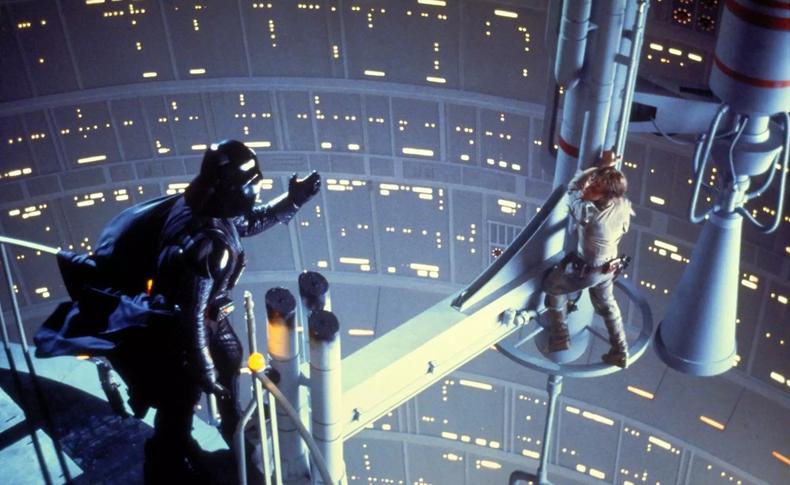 Some common types of plot twists are: 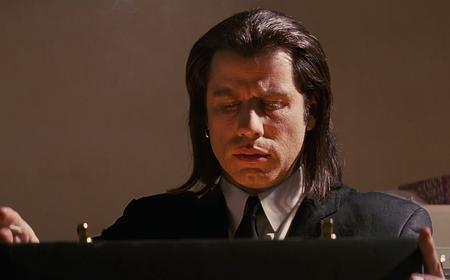 How to write a great plot twist 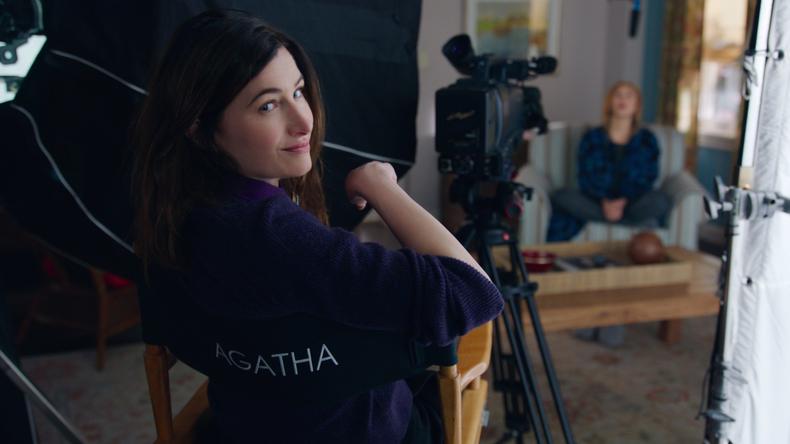 A few good rules of thumb when writing a plot twist include: 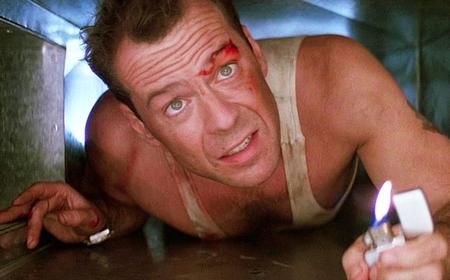 The best plot twists to inspire your writing

Here are some of the most noteworthy plot twists in movies and TV. (Spoilers ahead!)

After spending the entire film trying to help a young boy named Cole (Haley Joel Osment) who can see dead people, child psychologist Malcolm Crowe (Bruce Willis) realizes he himself has been dead the entire time.

Chris Washington’s (Daniel Kaluuya) unsettling visit to meet his girlfriend Rose’s (Allison Williams) family turns deadly when it’s revealed they provide a procedure that allows wealthy white people to inhabit the bodies of young Black men—and Rose is in on it.

The arc of “Game of Thrones” shifted completely when Eddard Stark (Sean Bean), who had been the show’s protagonist to this point, died in the first season’s penultimate episode.

“Planet of the Apes”

The original “Planet of the Apes” features a twist ending that changes everything that came before it. Stranded astronaut George Taylor (Charlton Heston) discovers the remains of the Statue of Liberty, proving this strange planet ruled over by apes is actually Earth in the distant future.