What Is Chekhov’s Gun? A Guide to Planting & Paying Off Details in Your Writing 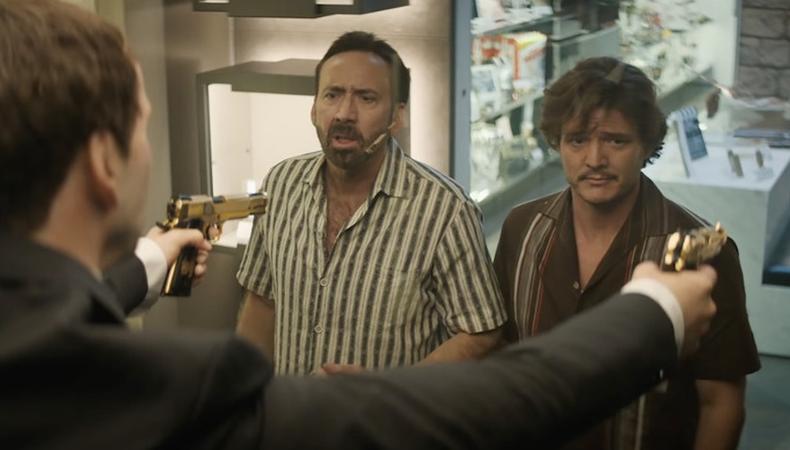 Writing a play or screenplay is a complex process that comes with a lot of rules of thumb—some more intuitive than others. One of the most important is Chekhov’s gun. Keep reading to learn about Anton Chekhov, his famed concept, and examples of the technique in film and television.

Who was Anton Chekhov? 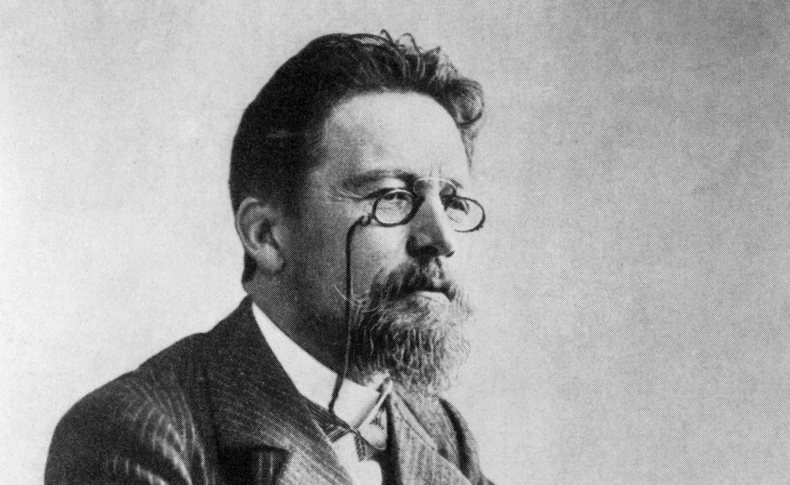 Anton Chekhov was a famed Russian playwright whose works include “The Seagull” (1895), “Uncle Vanya” (1898), “Three Sisters” (1900), and “The Cherry Orchard” (1903). After his death in 1904, Chekhov’s works went on to inspire countless movies and TV shows, and the concept of his “gun” has influenced screenwriting since the early days of cinema.

Chekhov corresponded with many other playwrights, offering advice for their careers. One of his primary principles was that playwrights should avoid making false promises to the audience; if you set an early expectation, you must make sure it’s resolved. “If in the first act you have hung a pistol on the wall, then in the following one, it should be fired,” Chekhov wrote. “Otherwise, don’t put it there.”

What is Chekhov’s gun? 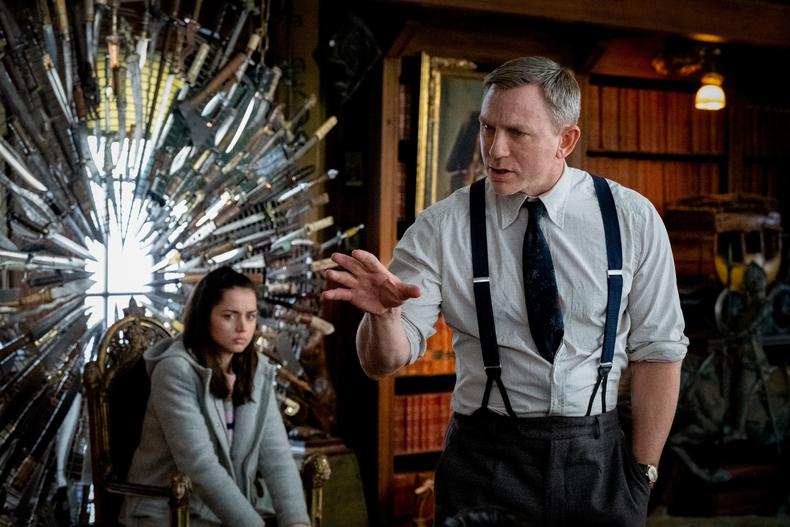 Chekhov's gun is a dramatic principle that says that writers should not mislead the audience by including unnecessary details that are not a part of the story’s climax or conclusion. Details planted in a story should contribute to the plot, character development, and tone of the piece. Every detail in your script must pay off or influence the outcome; otherwise, a writer should cut it from the narrative. 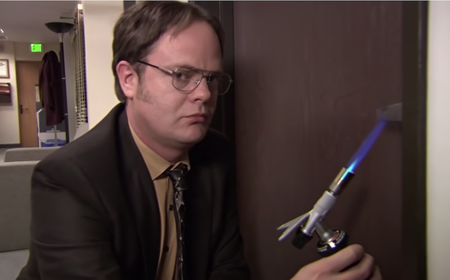 How to use Chekhov’s gun

“Once Upon a Time...in Hollywood” Courtesy Sony Pictures Releasing

Here are some tips on how to use Chekhov’s gun in your next play or screenplay:

Plant and pay off

In film and television, the technique is commonly referred to as “plant and pay off.” The basic principle is the same as Chekhov’s gun: If you bring something up in Act 1, it should come back around in Act 3. If this doesn’t hold true for your play or screenplay, revise it to plant key details throughout the story and remove any unnecessary ones.

Start at the end

One of the best ways to avoid superfluous details is to work backward. Make a list of everything you need to happen in the final act of your film, TV episode, or play. Are any of those plot points based on character ideas or tools that you could add to the beginning of the script? Is there a way to retroactively fit them into the story? And on the other hand, are there elements you’ve included at the beginning that don’t impact the ending?

If you introduce a notable detail, like ruby slippers or a bear trap hanging on the wall, you need to show that those things have a purpose outside of mere aesthetics. 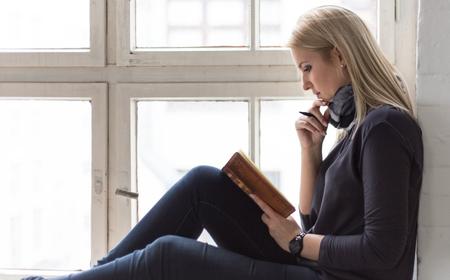 How to Write a Logline for Your Screenplay

As a writer, you want to make your scripts as lean as possible—so anything that makes it onto the page must be there for a reason. If a scene has to end with John Doe tripping on a banana peel, start with: “John Doe enters, carefully stepping over a banana peel lying on the floor” in an action line. Otherwise, that detail doesn’t need to be there.

Once a script makes it to production, directors can use a close-up angle or an insert shot to demonstrate that certain details have significance and encourage the audience to remember them. Viewers will later be excited when those details return and impact the story.

Of course, rules are meant to be broken—or at least bent. Experiment with the technique and see if something interesting develops. One way to subvert Chekhov’s gun is to include a red herring, a detail that intentionally misleads the audience. Since it builds suspense, a red herring does not constitute an unnecessary detail. A good example is Quentin Tarantino’s introduction of Sharon Tate early on in “Once Upon a Time in Hollywood.” Because viewers know about the real-life Manson Family murders and Tate’s tragic fate, they think they know where the film is headed. That’s when Tarantino upends these expectations, revealing that his story is an alternate-history version in which Tate survives.

Examples of Chekhov’s gun in TV and film

In the pilot of the series, the audience learns that the main character, Jack Shephard (Matthew Fox), is a surgeon. A small payoff happens in that episode when he administers medical aid to his fellow plane crash survivors. The detail later has a bigger payoff when he operates on his nemesis’ spine in the third season.

From the very beginning of this movie, the audience knows that Jack Byrnes (Robert De Niro) is obsessed with his cat. It’s also clear that his daughter’s boyfriend Greg Focker (Ben Stiller) wants to make Jack happy and gain his approval. This leads viewers to believe that something terrible will happen to Jack’s cat, which pays off when Greg loses the cat and attempts to replace it with a doppelgänger.

“Cloudy With a Chance of Meatballs”

The beginning of this animated film introduces Flint Lockwood, a young inventor who creates spray-on shoes that never come off. Later, when the adult Flint needs to clog his weather machine in order to save the town, he knows the most indestructible thing he can use: the can of spray-on shoes. The object initially presented in Act 1 subtly returns in Act 2, when Flint shows his girlfriend his feet—and then shows up in a bigger way during the climax.

As a writer, your ability to plant and pay off even the tiniest detail helps keep viewers invested in your story. Like its close cousin, foreshadowing, Chekhov’s gun gives the audience the satisfaction of knowing that they paid attention to the right details.