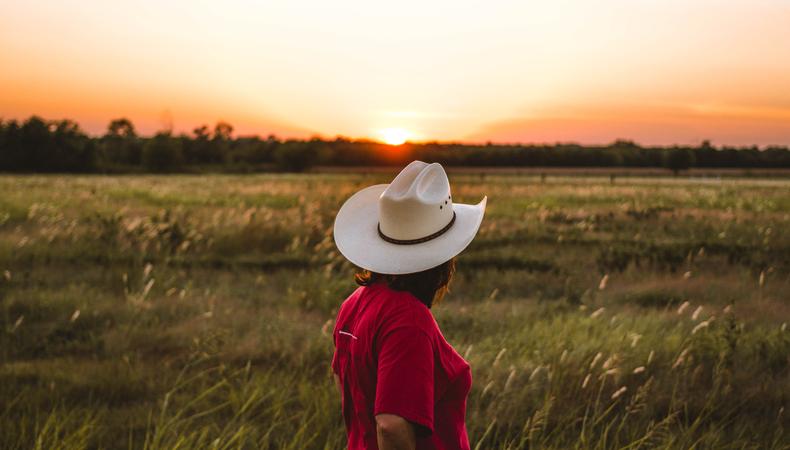 Hello, readers. I imagine quite a few of you are thinking, “This article won’t apply to me—I don’t have an accent.” But here’s the thing: you do have an accent. Everyone does. And as a voice actor, the ability to hear and correct your own accent can be crucial to your success.

Let me start by saying there is nothing wrong with any accent or dialect. They can be endearing and some roles will even request a specific accent, putting you ahead of the competition. Maybe clients want an authentic blue-collar Boston sound or a folksy midwest twang or a Texas drawl. If you can do any of these accents naturally, you already stand a way better chance of booking the gig than the rest of us!

However, the majority of voiceover jobs—especially national commercial campaigns—often request a “Neutral North American Sound” or “General American.” This means they want American English spoken without any regional dialect markers so listeners from San Fransisco to Orlando and everywhere in between won’t find your pronunciations distracting.

If you’re consistently delivering great auditions but aren’t booking as much as you’d like, consider that you might have a slight accent or regional dialect getting in the way.

READ: Why You Should Use Your Audition Accent 100 Percent of the Time

Unfortunately, most people can’t hear their own accent. I lived abroad for a few years and when I returned to my hometown, I was shocked at how thick the accents were! Growing up, I never thought my friends and family had accents because they spoke just like I did. It was the dialect I was accustomed to and it took a considerable amount of time away from home to hear just how strong it actually was.

Years of voice and speech training and private coaching helped me neutralize my accent. Now I can turn it on and off as needed, which has helped immensely in my voiceover work.

I would encourage any actor who is seriously pursuing voiceover work to book a session with a dialect coach. They’ll have you read a passage of text and provide you with feedback on which sounds you can work on neutralizing.

A basic understanding of phonetics is also quite helpful. You can highlight key sounds in your scripts and their replacements to create a roadmap for yourself. For example, a Canadian would highlight the problematic [aʊ] sounds, like in the word “out,” which Canadians often pronounce like“oat” [oʊ] or“oot” [u]. An excellent resource? “Speak With Distinction” by Edith Skinner.

Once you’re aware of your accent, you can use it to your advantage! Think of actors like Sophia Vergara, Javier Bardem, and Matthew McConaughey—their accents have become almost their trademarks.

When auditioning, there’s no harm including a second take of a read in your natural brogue. Sometimes bringing an authentic dialect can really make you (and the script) stand out from the rest!

Steph Lynn Robinson
Steph Lynn Robinson is an award-nominated voiceover actress best known for her animation work. Having worked on both sides of the glass—as a performer and on the production side—Steph Lynn has a unique perspective on what makes an audition pop! She has recorded nearly a hundred episodes of animated television.
END_OF_DOCUMENT_TOKEN_TO_BE_REPLACED