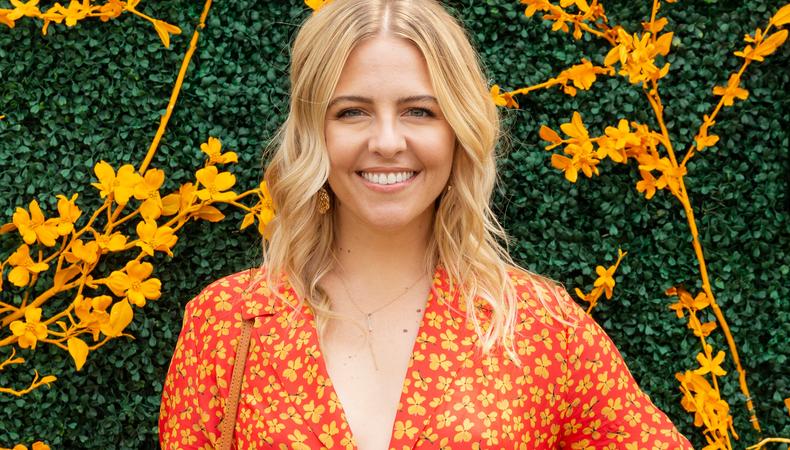 Canada born, Los Angeles raised, and now Brooklyn-residing Heléne Yorke (pronounced “huh-LAY-nuh york”) is well known to Broadway and regional theater audiences, having starred in “Bullets Over Broadway,” “Wicked,” and “American Psycho.” She studied musical theater at the University of Michigan and dreamed of performing musical comedy in New York, so when she broke an ankle rehearsing “Bring It On,” the actor decided to do what she does best: adjust expectations and embrace uncertainty.

That mentality—as well as her approach to auditions, which involves giving herself a deadline to process rejections—has helped Yorke through the many ups and downs of an acting career. (At one point she was printing audition sides for her eventual breakout role on “Masters of Sex” at the fitness studio survival job she’d returned to post-Broadway.) Rather than painting herself into a corner chasing too specific a dream, Yorke rolls with the punches. “None of it is linear and what’s exciting about it is it’s surprising,” she tells Backstage. “And if you are open to being surprised, then you can reap the benefits of that.”

Jack Smart
Jack Smart is the awards editor at Backstage, where he covers all things Emmy, SAG, Oscar, and Tony Awards. He also produces and hosts Backstage’s awards podcast “In the Envelope” and has interviewed some of the biggest stars of stage and screen.
END_OF_DOCUMENT_TOKEN_TO_BE_REPLACED