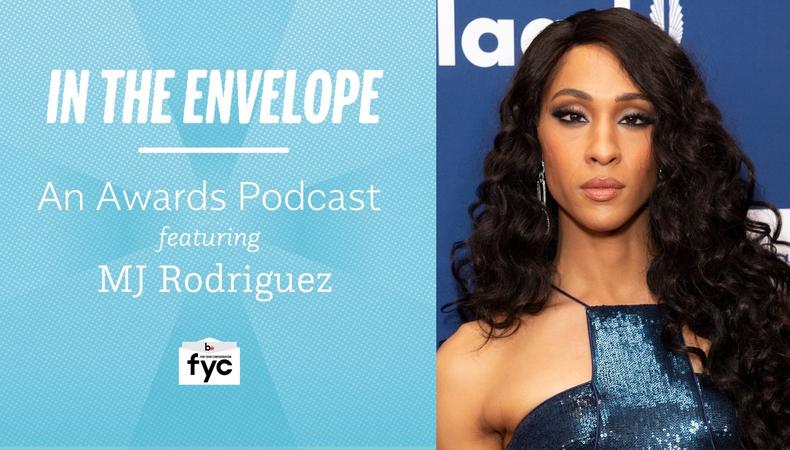 MJ Rodriguez, born and raised in New Jersey where she dreamed of becoming a performer by any means necessary, is in the middle of what most would consider her “big break.” The transgender star has, instead of conforming to what the entertainment industry might demand of her, waited patiently for this moment. And now she’s ready.

In 2011, only one semester into Berklee College of Music, she booked an Off-Broadway production of “Rent,” with the help of casting director Bernard Telsey, director Michael Greif, and the musical’s original cast member Fredi Walker-Browne. Rodriguez’s performance as Angel earned her a Clive Barnes Award, but was then followed by a three-year dry spell in which, she tells Backstage, she put faith in herself, her circle of loved ones, and her destined path. That approach paid off with a personal call from television groundbreaker Ryan Murphy; now, thanks to FX’s drama “Pose,” Rodriguez is one of today’s leading trailblazers for trans women of color and their visibility in media, an opportunity and responsibility she takes on with enthusiasm.

As Rodriguez reveals on “In the Envelope,” both the similarities and differences with her character fueled her ability to bring authenticity to stories that remain all too rare in entertainment. For advice on practicing patience and staying grounded as an artist, tune into her inspiring interview below.

Jack Smart
Jack Smart is the awards editor at Backstage, where he covers all things Emmy, SAG, Oscar, and Tony Awards. He also produces and hosts Backstage’s awards podcast “In the Envelope” and has interviewed some of the biggest stars of stage and screen.
END_OF_DOCUMENT_TOKEN_TO_BE_REPLACED