Jake Gyllenhaal Warns: You Should Never Do This on Set 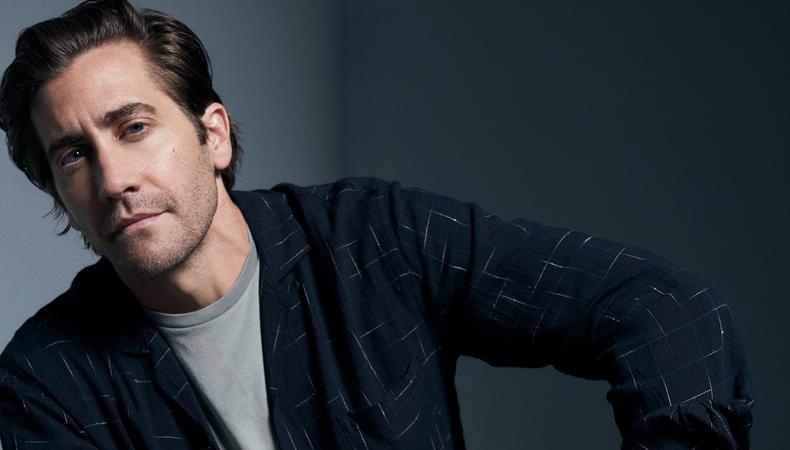 Jake Gyllenhaal says that it is a characteristic of “some of the hardest actors I’ve ever worked with.”

So—what is “it”? It would be the notion of “knowing it all” on set. Gyllenhaal explains: “Finesse and grace is everything. You don’t need that finesse in the scene, but outside of the scene, there is a certain type of hierarchy of behavior and on a movie, the director, he or she is a king in that space.”

Speaking to the explicit perils of the know-it-all actor, Gyllenhaal warns against one practice in particular that should be avoided as seriously as the plague. “If there’s anything I would say to any younger actor it’s, cutting a take yourself for any other reason than you’re in actual harm’s way. First of all, that is not your job,” he says sternly. “Second of all, whether you don't know [a line], or feel embarrassed, whatever, the response on film to whatever that is, you have no idea what that will be. You cannot objectify when you are subjectifying something. When you are in the subject, when you're in the moment, you can't make a choice for a director.

“They'll make a choice for you,” he continues. “And usually, when you start to feel those feelings that you want to cut, that’s when magic is happening. Because that's the scary stuff, and that's when it's alive.”

Gyllenhaal (who is not a man of few words) adds, “If you ever get a job where you're on camera, and you have the opportunity to be in enough scenes, do not stop. Even in an audition, if you forget your line, if anyone is worth their salt, they will lean in. That is the moments where people lean in. I lean in.”

Ready to get on set? Check out Backstage’s film audition listings!

Casey Mink
Casey Mink is the senior staff writer at Backstage. When she's not writing about television, film, or theater, she is definitely somewhere watching it.
END_OF_DOCUMENT_TOKEN_TO_BE_REPLACED