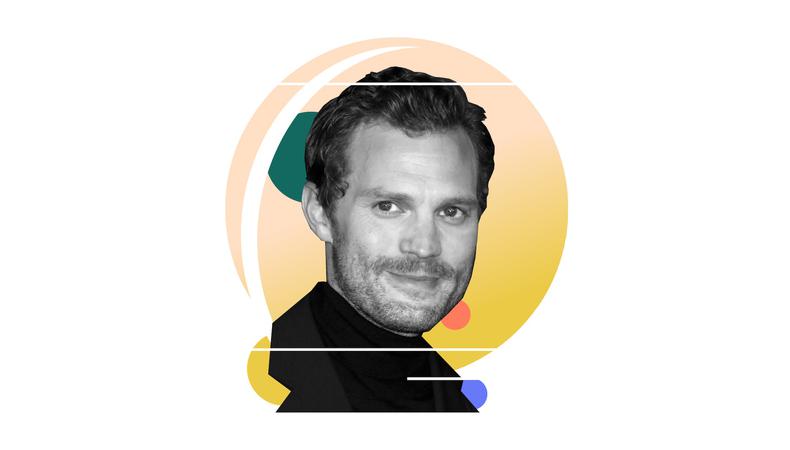 Jamie Dornan wasn’t always the starry leading man we know today. His work in period drama “Belfast” and wacky comedy “Barb and Star Go to Vista Del Mar” has earned him some of the best notices of his career; but as with any actor, he had to take a long and winding road to get there. Here, Dornan breaks down his career highlights and missteps, including his screen debut with filmmaker Sofia Coppola, the nightmare audition that nearly brought him to Broadway, and the advice his father gave him that he still swears by today.

How did you first get your Equity card?
It took me a while. The first movie I ever did was “Marie Antoinette.” That was a big deal and an unbelievable first job. It was a studio picture for Sony with Sofia, who had literally just won the Academy Award for “Lost in Translation.” It was a mad fucking time. I was a kid; I was 22. We shot it in Paris, so I didn’t get my Equity card; I didn’t need it. It was a strange thing. I [later] needed to get an Equity card for a Levi’s campaign I shot a year or so after. 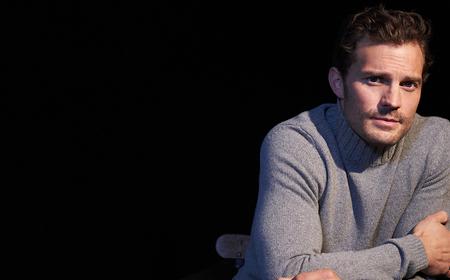 What’s the wildest thing you’ve ever done to land a role?
I was always so chronically shy in those scenarios. I’m not sure I would’ve done anything too outlandish. I’m almost the other way. I’ve almost done things to not get myself a role. Like, I’ve stopped in the middle of auditions and said, “I’m so sorry. I’m wasting your time,” and I’ve walked out of rooms. That’s a shitty move. That’s a fucking nightmare move.

Do you have an audition horror story you could share with us?
They’re often the ones involving music, ’cause I can sing a little, so I find myself in rooms that I probably shouldn’t be in. One was for a big Broadway musical a long time ago, and my first-ever musical audition. I went into Lincoln Center one time, and all these guys went in before me—the best singing voices you’ve ever heard. And they were like, “So you’ve prepared a slow-tempo and an up-tempo song?” And I was like, “I think I got an email that said something about a slow-tempo song.” They were like, “Do you have the music?” And I was like, “No, I don’t.” I was so unprepared. I ended up a cappella singing, “Smile, though your heart is breaking.” Nobody else was singing songs like this. And they were like, “And your up-tempo one?” The pianist was sitting there, and I was like, “Do you know any Van Morrison?” And he was like, “I only know ‘Brown Eyed Girl.’ ” And I was like, “Guess I’m singing ‘Brown Eyed Girl!’ ”

What’s one screen performance every actor should see and why?
Martin Sheen in “Badlands.” It’s just the most complete acting I’ve ever seen. [He has a] total ease within that very complex character that he’s playing, and he makes it seem so effortless in every little nuance. He’s able to just fucking play it off like it’s nothing. That’s an amazing movie. As it goes on and it escalates and they go longer on the run and he kills more people, he manages to always stay really likable. That’s fucking hard to do. I always [cite] that as being one of my favorite performances.

What’s the one piece of advice you would give your younger self?
It’s a piece of advice my dad always gave: Life is not a race to the far end. Basically, it’s a different way of saying: It’s a marathon, not a sprint. Don’t worry if it’s not all going your way. Don’t beat yourself up. Timing is everything, particularly in this industry, and it might not be your moment right now; but if you can keep your head above the water, do whatever the fuck it is you need to do. If you back yourself, then something good will happen.

Benjamin Lindsay
Benjamin Lindsay is managing editor at Backstage, where if you’re reading it in our magazine, he’s written or edited it first. He’s also producer and host of a number of our digital interview series, including our inaugural on-camera segment, Backstage Live.
END_OF_DOCUMENT_TOKEN_TO_BE_REPLACED