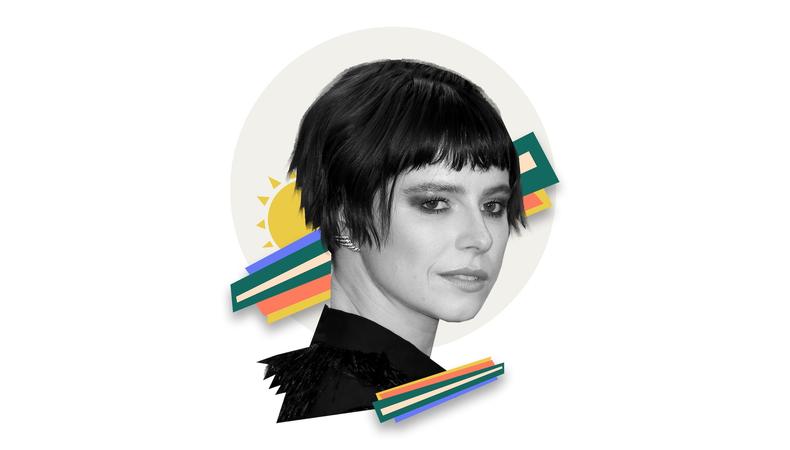 Jessie Buckley is sitting pretty with her first Oscar nomination for “The Lost Daughter,” but it took years of hard work on stage, screen, and in the classroom to get there. From reflecting on her first professional stage project to her flubbed audition for “Cats,” the rising star answers our craft and career questionnaire before preparing to stun yet again in this year’s “Men” from Alex Garland and “Women Talking” from Sarah Polley.

How did you first get your Equity card?

It was probably my first-ever job—“A Little Night Music” in London’s Menier Chocolate Factory. I was 18, and I was so out of my depth. I would usually walk off and cry because I just felt like I was so bad. But I was so lucky that I had the most amazing company who took me under their wing. 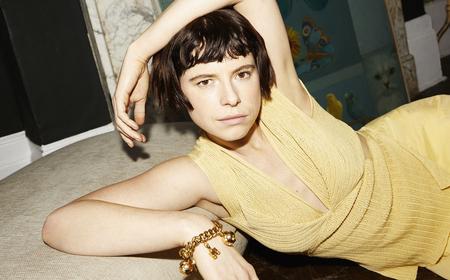 Do you still audition?

Yeah, I still audition—and sometimes I don’t. I’ve always been OK with auditioning. I quite like it. Even if you don’t get the thing that you love, you’ve at least been able to have a wicked story come across your life for four days. You’ve gotten to dip your toes in the water. You’ve got to respect that a director has a vision as well, and sometimes you’re just not the right fit. I want to see a great film, and if I’m not that thing, then brilliant.

What’s your No. 1 piece of audition advice?

I always take my lines out for a walk. I can’t sit down and learn something. They’re just crumpled pieces of paper by the time we get into the audition, because they’ll just walk around with me.

Do you have an audition horror story you could share with us?

Yes. I was doing the dance audition for “Cats” in a very clean white box with a choreographer, who I think is amazing. I just didn’t know how to be a cat. And it was a really hot day. I was already sweaty before I arrived!

What’s the one piece of advice you’d give your younger self?

Nurture yourself in every way.

Benjamin Lindsay
Benjamin Lindsay is managing editor at Backstage, where if you’re reading it in our magazine, he’s written or edited it first. He’s also producer and host of a number of our digital interview series, including our inaugural on-camera segment, Backstage Live.
END_OF_DOCUMENT_TOKEN_TO_BE_REPLACED