WATCH: The movie star and producer has tips for a career in Hollywood

To this day, Joe Manganiello relies on the acting training he gathered while studying at Carnegie Mellon University nearly 20 years ago—before his first film role in Sam Raimi’s inaugural “Spider-Man.” Now one of the most recognizable actors working today thanks to major film and television franchises like “True Blood,” “Magic Mike,” and DC Comics’ “Justice League,” the star sits with Backstage to discuss getting behind the camera as producer of “Bottom of the 9th.” Catch his best tips for a career in Hollywood in the video interview above.

READ: Joe Manganiello Found Success By Playing Into His Type 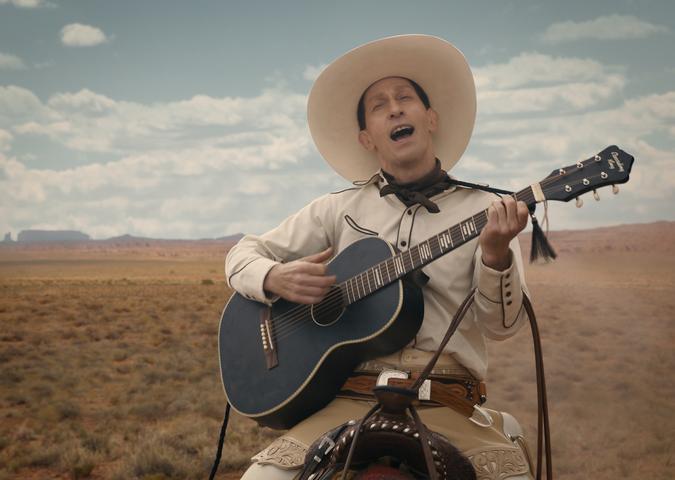 Tim Blake Nelson on Why an Actor Prepares 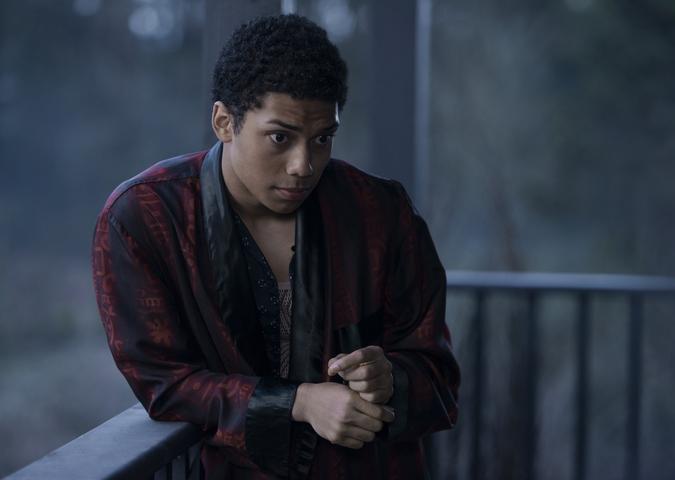 Chance Perdomo’s No. 1 Piece of Advice for U.K. Actors to Break Into the U.S. 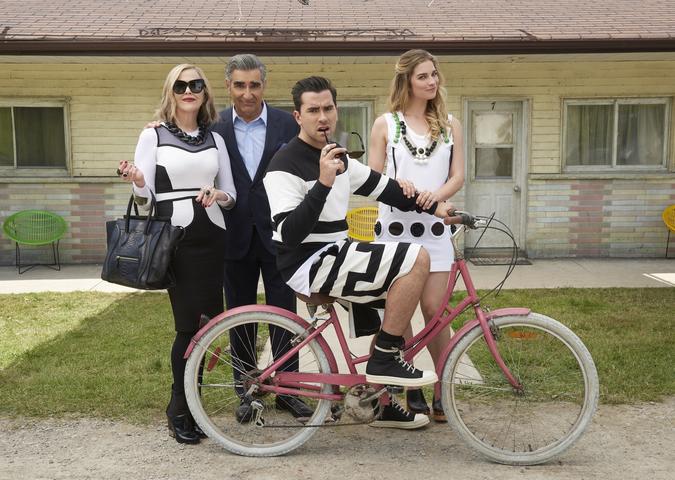 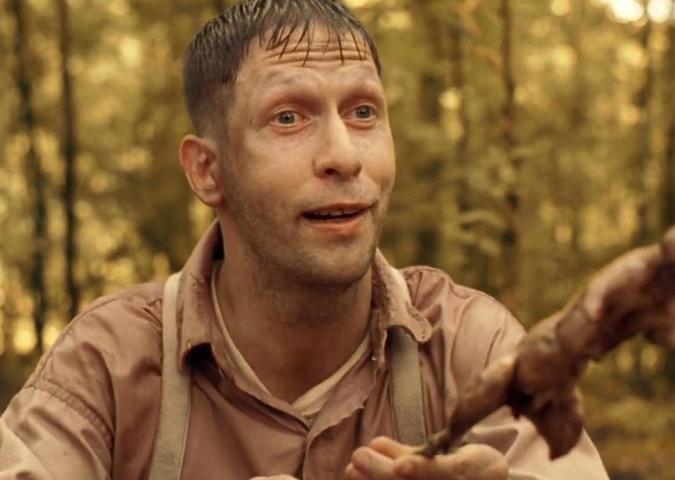 1 Thing All Character Actors Must Remember to Stay Sane 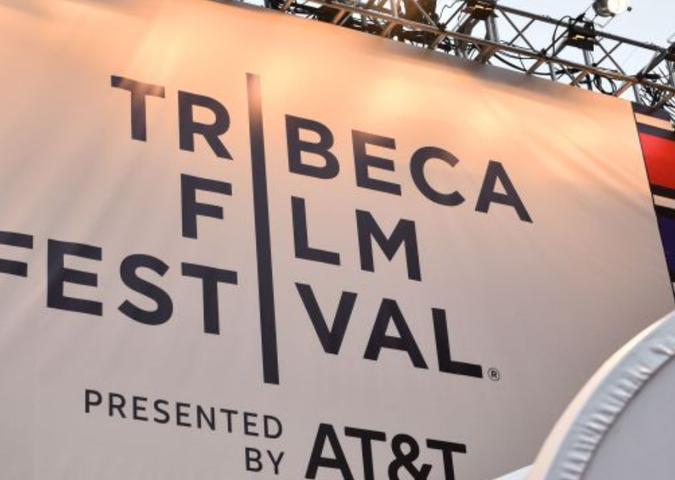 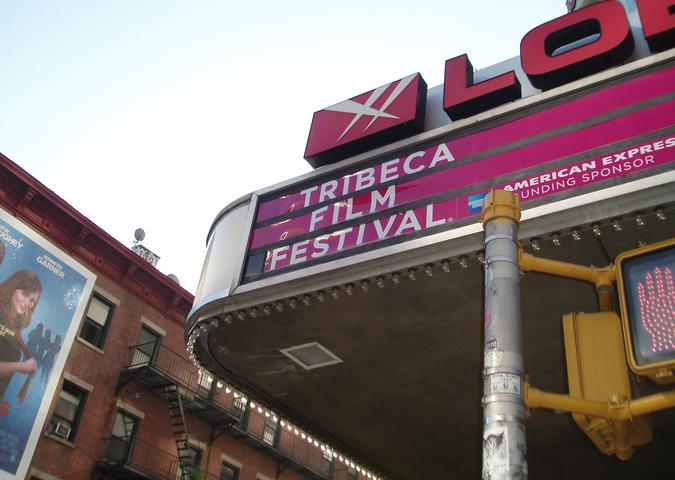 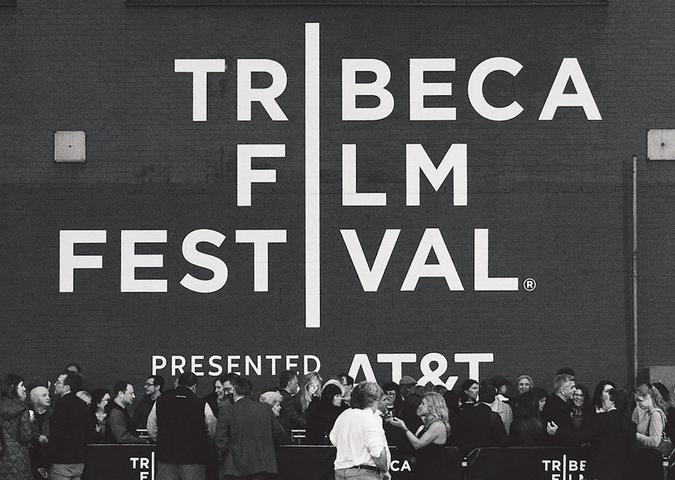 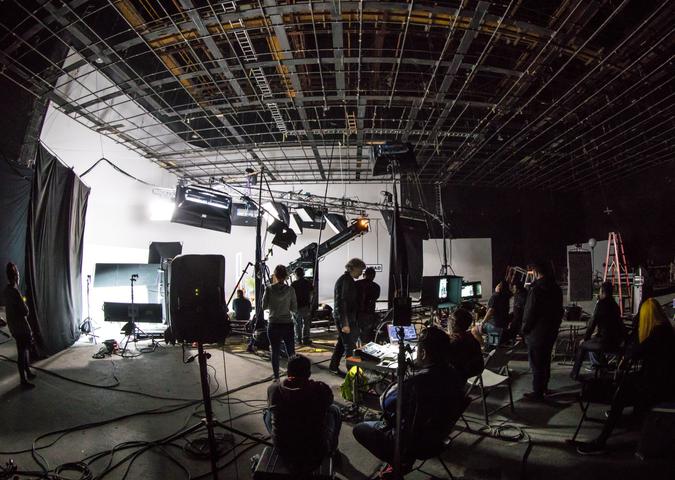