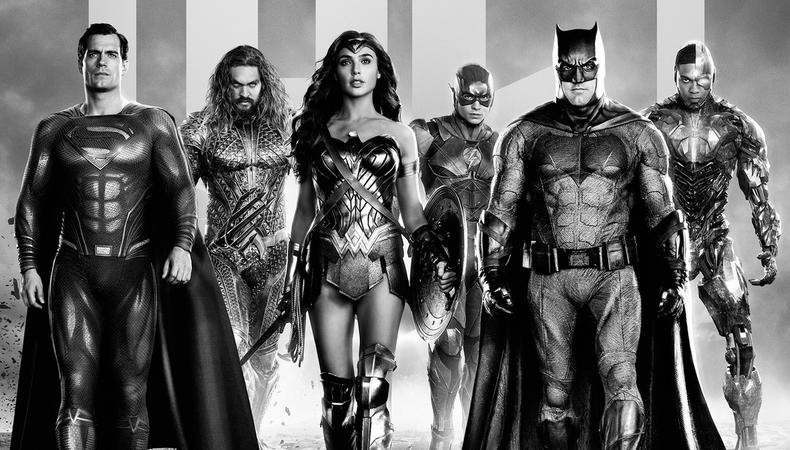 Whether it’s Superman flying through the air or Wonder Woman using her incredible strength, watching heroes onscreen who are gifted with superpowers is meant to leave viewers in awe. These characters and more from DC Comics are returning to save the day in “Zack Snyder’s Justice League,” a dramatically different director’s cut of 2017’s “Justice League” that hits HBO Max on March 18. Deborah Snyder, a producer on this film and Zack Snyder’s producing partner and wife, is well acquainted with such heroic figures. In addition to the upcoming release, she was also behind films like “Aquaman” and “Wonder Woman.”

But even when a movie follows superhumans, it doesn’t change what she looks for first when considering whether to take on a project: a great story that’s also relatable.

“You might not have those superpowers, but there might be something in that character that relates to you. They might be looking for their place in the world.”

“A lot of the things we work on have these larger-than-life superheroes or fantastical characters. But I think it’s also important to ground them in reality so they can be relatable,” Snyder says. “You might not have those superpowers, but there might be something in that character that relates to you. They might be looking for their place in the world. For me, I’m attracted to stories that are a hero’s journey; and I think seeing someone grow, build, and change over time, and then [reach] their full potential, is something that’s really interesting to me as a filmmaker.”

When she does find that story, one of the most exciting parts of the creative process for Snyder is putting the team together. Those decisions, though they are made in the nascent phase of a project, have a huge impact on what the finished product will look like. 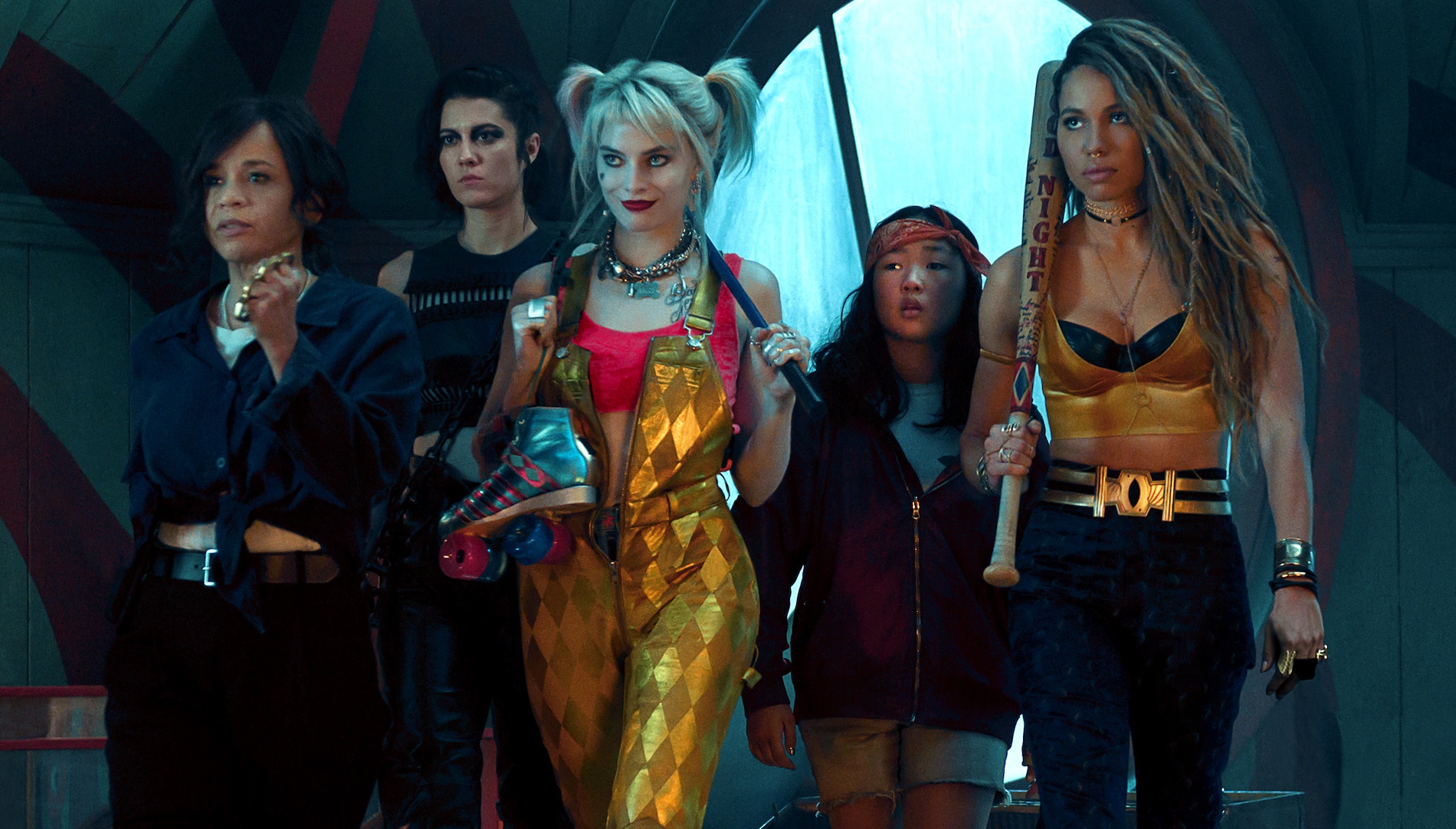 “First and foremost, it’s about choosing the right director and making sure that their voice is the same voice that you see when you talk about what this script is,” she explains. “From there, finding the costume designer, the production designer, the cinematographer—all those pieces and each of their styles—really makes the film what it is, because it’s such a collaborative process…. Then, it’s about coming up with a production methodology. Where are we going to shoot this? Is it onstage or on location? Putting together a budget. Then casting: Who is going to be the best person to make these characters come to life and leap off the page?”

Snyder is involved in the entire casting process, and she makes it a point to be available for anyone on set to turn to if they have an issue. As far as she’s concerned, it is her job to create a safe working environment, and so she has an open-door policy for anyone to come and talk to her. “As a producer, you’re kind of the point person for people in any department, whether it’s talent or the art department,” she explains.

“Zack Snyder’s Justice League,” however, is a unique production in that it finds Snyder, along with her titular producing partner, returning to a project they previously had to step away from. (The duo exited “Justice League” due to personal reasons after production had concluded, but before post-production began.) The film was ultimately released in 2017, having been overseen in the editing phase by Joss Whedon.

“The fans have a certain expectation. So when you’re working with these larger-than-life characters, you want to be true to their roots, but you also want to make them your own.”

Despite rapturous fan support for the release of a director’s cut, Snyder never imagined that they’d see Zack’s vision realized. Then came a call from Warner Bros., asking if they’d be interested in debuting his version on HBO Max. The remastered release required a lot of work over about six months, and includes 2,600 visual effects shots as well as a new score and a four-hour running time.

“It’s been an enormous amount [of work],” Snyder says, “but a labor of love. It’s really nice to see it fully realized, and I’m very excited for the fans to get to see this full version.”

Snyder describes working with the iconic DC Comics heroes as a balancing act. Many of these characters have been around for decades, have appeared in multiple mediums, and have legions of passionate fans. As such, she insists that working with them requires a different approach from producing work with entirely original characters.

“You really pay homage to their history, the canon, and the comics. I think the fans have a certain expectation. So when you’re working with these larger-than-life characters, you want to be true to their roots, but you also want to make them your own,” she says. “You don’t want to stray too far away from what is canon, but you want something that’s fresh, as well.”

On the other hand, an original work like her next project, the zombie thriller “Army of the Dead,” which will hit Netflix in late spring, offers a very different creative satisfaction for Snyder. “No one has any expectations or preconceived notions,” she says. For such a project, she adds, the filmmakers can create everything from scratch, building the world from the ground up.

Ultimately, no matter the project, Snyder sees the role of producer as difficult to define; unlike others on set, like a director, actor, or cinematographer, producers wear many hats. “You’re a leader, you’re a therapist sometimes, [and] you solve problems, and those problems are different for every show. I love what I do, and I love solving those problems,” she says.

This story originally appeared in the March 11 issue of Backstage Magazine. Subscribe here.