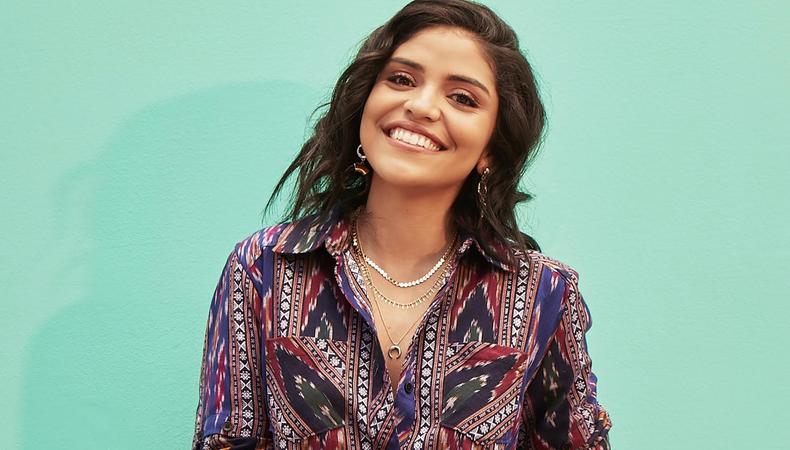 “I’m never going to make it in this business.”

That’s the first thought that came to mind as I was leaving my first day as an intern at Betty Mae Casting. The saying “Knowledge is power” had never resonated with me in such a real way until that very moment. I went into casting, not because I wanted to be a casting director, but because I wanted more knowledge as an actor and to be involved in the industry in any way possible. I knew I’d be learning a lot, but I didn’t realize I would know more than I needed—or wanted—to know. That’s when the truest fear of failure set in and when I questioned myself and every one of my decisions for the first time in my life.

Working in casting changed my perspective on everything I thought I knew. I quickly realized it’s not that I “wasn’t going to make it” in this business, but that by changing my thoughts about the process as a whole I would change myself and my work forever. Working in casting illuminated the behind the scenes for me, the necessary etiquette to succeed, and the reality that there is so much more to the process than we can even imagine. In layman’s terms, it’s all business, so don’t take offense. However, it was my peers, my fellow actors, who really taught me how to win in the room with confidence and realize that I am enough.

Throughout my two years in casting, I had the privilege of working on some of the coolest movies in Hollywood, but one project that stands out was “Bad Boys for Lif3.” True or false: When we think box office hits, we assume the lead roles have been decided upon and that they’re not going to open it up to anyone else. True! But this project wasn’t like that. What? You heard me right. Every actor in the city, no matter how many credits or how A-list we considered them, had to audition to be considered. That’s how the studio wanted it.

I taped and/or read with every possible (and admirable) actor. It was the most amazing experience and it’s why I say it’s the actors who helped change the game for me; the confidence they came in with, the ease they had to make bold choices, the fearlessness they personified when they didn’t know their lines and had to use their sides, and how nonchalantly they asked for another take when they knew the first take would not have been a “I left it all in the room” feeling. So, what did I do? I started to incorporate bits and pieces from every actor I taped and the ones I got to read with into my own work. It was like watching your favorite TV show or sitting through the most riveting movie—I couldn’t get enough, and the room became my favorite place to be.

That said, I’m not getting this opportunity on Netflix’s “Gentefied” because of my work in casting, but because I used everything I learned in casting to change my work in the room. I am the lead in a new bilingual series, in which I play Ana Morales, a queer Chicana artist from Boyle Heights. I’m a Latina from southern Louisiana, who stepped out of her comfort zone, made bold choices, left it all in the room, and walked out knowing I was enough even if the role was so far from who I am in my day to day life. What an opportunity to step out of every box I’d ever made for myself, and grow as an artist by humbling myself to become my character without judgement, but actually finding parts of myself in her.

That is what I took from every actor I ever got to work with through casting. It was my classroom and they were my teachers.

The lessons I learned at Betty Mae Casting changed my life, changed my career, changed my expectations, changed how I saw myself as an actor, changed my actions in the room, and changed me as a person. The opportunity was incredibly unique and not duplicable, but hopefully an encouragement to all my fellow actors that there are other outlets to satisfy your creative self and that could be the key to unlocking the part of you that’s been missing in the room.