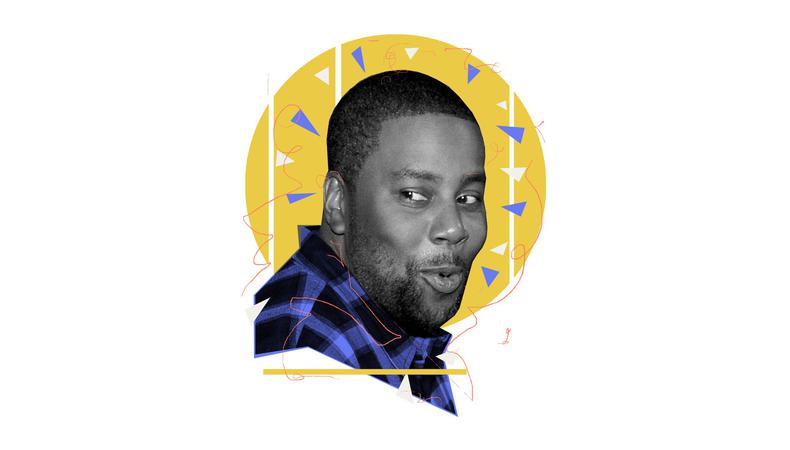 Like many others who have gone on record about their “Saturday Night Live” auditions, Kenan Thompson’s back in 2003 was not good. Actually, the word he uses to describe it is “treacherous.” Of course, it couldn’t have been all bad, as Thompson has since become the sketch show’s longest-running cast member. And when asked, he cites a different audition entirely as his worst ever—and it is thanks to Forest Whitaker. 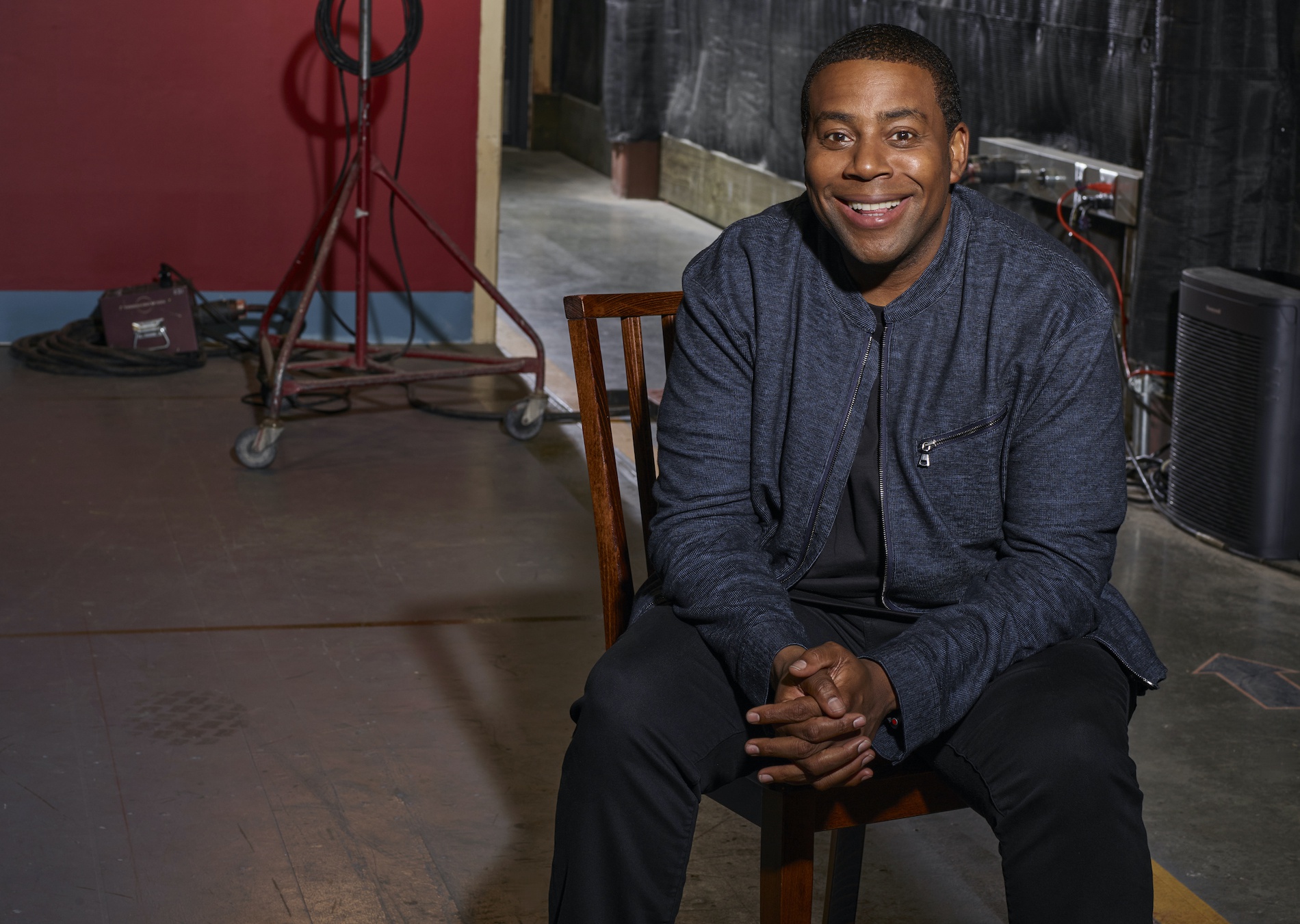 What performance should every actor see and why?
Jim Carrey—if you haven’t seen “The Cable Guy,” you’ve got to watch it. I think it will show you the power of how one individual can just act circles around fools that come unprepared. Not to say Matthew Broderick or Jack Black [were unprepared]; they were both brilliant in that movie. And Leslie Mann, too. But just the kind of mundaneness of the background, a lot of the backgrounds in that movie are dark gray, very plain. Didn’t matter, that dude brought everything to life. It’s every single word, emotion, tone. I’m telling you, that performance right there. Why? Because it shows you what comedic performing is supposed to look like. No holds barred.

Do you have an audition horror story you could share with us?
Yeah, man, my “SNL” audition was treacherous. I’ve had a couple; my “Fat Albert” audition didn’t go very well the first time around. Forest Whitaker was directing, and usually you get a chance to sit with the material overnight, but I got it that morning, because they were just rushing me in at the last minute. My manager used to represent Forest when he used to be an agent’s assistant, so he had this connection with the dude, and he told me, like, “You know, he’s doing us a favor. He knows you’re unprepared, just go in and do your best.” I went in and read, and Forest could not have hated me more. He could not have been less impressed by what I did, and he’s just like, “That’s terrible, get out of here. You’re wack.” And I was really fucking mad, and I left and immediately called my manager and I was like, “I thought you told this dude that I wasn’t ready! You sent me in here and you just embarrassed me in front of all these people.” He was like, “Calm down, I’ll talk to him. Just get ready to go back tomorrow.” I was like, “I ain’t comin’ back!”

He called him, and then was like, “Alright, Forest wants you to come back in tomorrow. And this time you’ll have had a night to kind of prepare yourself.” But I still didn’t do much preparation, I was just mad, and I went back in there with the same preparedness. I just hadn’t prepared a character, I was just reading the words, basically. But this time he was just way nicer, and he was like, “Good job!” He made me feel better about it. Still didn’t give me the job; he ended up hiring my buddy Omar [Benson Miller]. But then Forest and [Bill] Cosby got into an argument, and then Cosby fired him, and the project just fell apart for, like, two years. And in that time, I ended up getting on “SNL,” and there was a new director, and I didn’t have much time to commit to auditioning, so the process of the reaudition was much more “Hollywood” and a lot quicker. I ended up getting the job. It was a triumph, but it definitely was a shit-upon in the beginning.

Do you think you got better at auditioning during that time, too?
I think I got more fearless. It was just realizing: I know this audition is not about these words and how well I’m saying them; it’s more so how you think I’m delivering stuff, or if I’m comfortable onscreen. That’s kind of how I approach it now. I spent years overly preparing for shit and making sure I’m off-book and making sure I have a very specific character and shit. And then I’d go into the audition and they would let me do it once and then be like, “Alright, cool. Now just throw all that out the window and try something from scratch.” I’m like, “Well, what the fuck was the point of me preparing?” I kind of keep it loosey-goosey now.

What’s the wildest thing you ever did to actually get a job?
I didn’t have to do weird shit. I feel like driving to North Carolina [from Atlanta] for an audition was a big stretch. My mom literally drove me after school to Charlotte just to audition for something, and we drove back that night. I ended up having to do my homework and go to school the next day. It was just a real commitment on my mom’s part to try to get me working.

What advice would you give your younger self?
Just get into better eating earlier. Leave those fast food restaurants alone, and just start thinking healthy a lot sooner. But at the same time, I don’t know, man. There were a lot of good double cheeseburgers through those years.

Casey Mink
Casey Mink is the senior staff writer at Backstage. When she's not writing about television, film, or theater, she is definitely somewhere watching it.
END_OF_DOCUMENT_TOKEN_TO_BE_REPLACED