The Key to Self-Submissions That Book Work, According to This CD 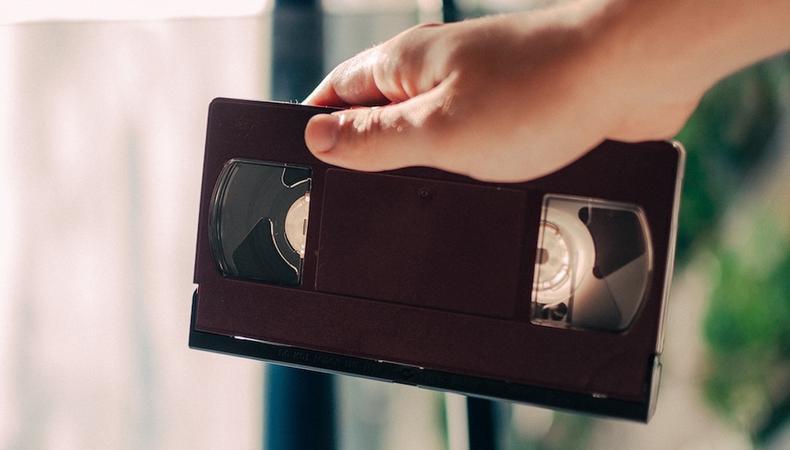 Casting these days has gone into hyper-drive and I’ve seen a trend in client requests for completing casting with self-submissions. This usually occurs when a client needs to expedite the casting process due to tight deadlines. (I call it “fast food” casting.) And this usually means self-submissions are in lieu of a casting session. So suffice to say, knowing the basics of creating a killer self-submission is really important to landing a job!

Here are some tips to remember every time you self-submit.

1. Stick to the guidelines.
If there are parameters given by the casting director, follow them! If it says “slate” or to state your location, height, or weight, make sure you do exactly what is requested. If there is a limit on file size or format, make sure yours meets the criteria. You wouldn’t believe how many actors don’t and end up never getting reviewed.

2. Pay attention to lighting.
I can’t tell you how many times actors will submit for projects when they get home at night and forget to turn a light on. One woman submitted for the lead in a TV show I was casting and was great—the client’s top pick. She sent her clip in and we eagerly watched, excited to see what our potential lead was bringing to the table. Unfortunately, the video was so grainy because of the low light that she was barely recognizable. I called to ask what happened and she said she filmed it after her kids were asleep. She was scared she’d wake them up so kept the lights off. Unfortunately, she wasn’t able to re-submit and the client ended up going with someone else all because of bad lighting! Remember: we need to see you.

3. Check your audio.
We need to hear you as well. Most actors use their own cameras or phones to self-submit and end up relying on the built-in mic to capture audio. Please be careful because if you stand too far away from the camera, the microphone won’t pick you up and, ultimately, we won’t be able to hear you. You need to stand close enough to the camera so the sound quality is good, which usually results in a medium shot. If the directions require a full body shot, capture it as a separate shot in your slate and then record a medium shot for the actual audition clip. Above all, make sure you record in a quiet place without any outside noise.

4. Get a reader who can also film you.
I applaud all of you who try to self-submit a scene without a reader...it’s really hard to do. But having a reader and camera operator can bring so much to your scene and it gives you more freedom as an actor. Instead of having to worry about the technical stuff, you can focus on the role. On the casting side of things, it lets us see you as the best actor you can be.

5. Don’t go crazy with post-production.
I’ve had submissions that could be short films but that’s not necessary. The more you do, the more it can distract from YOU. Dissolving between scenes and titles are fine, just don’t throw in a lot of cutting between shots, a music bed or special effects. We just want to see you!

6. Location, location, location!
Before you pick a spot to record your self-submission, look at the location through the eyes of a production designer. Please make sure the background is clean, tidy and not distracting—no crazy pictures, laundry or patterned wallpaper behind you. A neutral, plain wall is perfect.

7. Look your best.
Make sure your clothes are neatly pressed and don’t distract from your audition. An added bonus would be to wear something that reflects your character. I had one guy submit a clip for a spokesperson role I was casting. He wore a crazy patterned short-sleeved shirt that revealed tattoos on his arms. Although his acting was great, my conservative client couldn’t get past his appearance and he ended up losing the role.

8. Prepare, rehearse, and memorize your lines before you record.
In a self-submission, we can’t work with you like in a usual session so your work has to be better than an in-person audition. This is your chance to really wow us!

A self-submission is like a gift to an actor: you have complete control over your audition. What more could an actor want? You can do it a thousand times before you record and we would never know. So prepare, look great, and make sure that technically we can see and hear you. Follow these basics and your submission will be considered and might get you a job!

Melanie Forchetti
Melanie graduated from NYU’s Tisch School of the Arts with a BFA in acting. She worked at Writers & Artists and at The Firm, a celebrity management company. She is the former Head of Casting of Mike Lemon Casting, having cast over a thousand award-winning films, commercials, and television shows for networks such as Netflix, Amazon, CNN, Oxygen, and Investigation Discovery among others. Currently, Melanie is Head of Casting for Forchetti Casting, LLC in Georgia.
END_OF_DOCUMENT_TOKEN_TO_BE_REPLACED