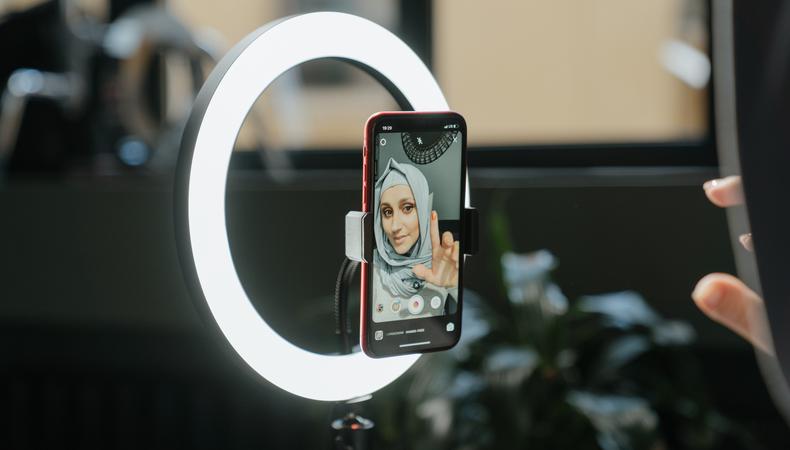 You just got a call from your agent or favorite casting director who wants to include you in a casting for a major role on a new TV pilot or in a film! It’s great news until you realize they requested a self-taped audition, and they want it ASAP.

Luckily, you’re secure in your talent and ability to ace this but then you get to thinking: What should I wear? Do I memorize or hold the script? Should I have a reader or another actor perform opposite me? Do I use a smartphone, rent a studio, or hire a video service and spend the bucks to get great lighting and a good camera? Do I shoot in a long shot, medium, or close-up? All three? Go all out with a dramatic read or keep it subtle?

A thousand questions swirl around your brain and suddenly you’re in anguish. You need to make major decisions and there’s so little time. So what do you do? Don’t sweat it! Follow these simple dos and don’ts, and you'll nail the self-tape every time.

Do memorize the script.
Though it’s standard procedure to hold a script when auditioning in person, it’s paramount that you give a performance and not a “read” on video. Since a taped audition is locked in place, that first impression is all you get to show whoever views it. Be prepared and know the material so you can give a winning performance.

Do find a partner to perform with.
They shouldn’t be onscreen with you, but you want someone you can really “play” with and respond to even if they’re just reading lines. Keep your focus on them and look directly into the lens. The more they see your face in the strongest position, the better. Three-quarter angles and profiles are weaker and don’t sell you.

Do make sure the camerawork is solid.
You can use a smartphone to tape yourself, but make sure to use a tripod so the camera is stable. If you decide to hire a service that shoots videos, ask the camera person to frame the shot as a medium close-up; no one needs to see your shoes or your wrinkled jeans. You want to duplicate the angles and shots that a real prime time show would use. If you look like you belong on the show, they’ll be more disposed to get you on the show.

Do stay within the frame.
It’s OK to move your head and use your hands and body, but you need to size the performance for the media. You don't want to stand stiffly—be natural—but you also shouldn’t be running around off-camera.

Do dress the part (or at least suggest it).
A lawyer in a suit, an undercover cop in a leather jacket, a Washington socialite in a cocktail dress. For women, wear TV makeup (no red or dark lipstick or heavy eyeliner—keep it natural), and definitely style your hair. Wear a dress, blouse, or sweater in striking solid color. It’s more memorable to be in sapphire blue, fuschia pink, yellow, or emerald green as opposed to dull gray, beige, or black. Avoid patterns that can make the camera go out of focus and be very distracting. Men can wear dark suits or jackets, but add color with a shirt, tie, or sweater. A video audition says you look the part, are photogenic, and are a fantastic actor while looking attractive. It’s not just about your talent.

Don’t hold the script and read.
You will eventually look down or away, losing focus while you check a line. They’ll assume that you’re a beginner and/or aren’t prepared.

Don’t get too hung up on technique.
A well-intentioned acting teacher might have told you to “tone it down” or lower your volume for the microphone, but this is a classic mistake actors make when thinking they have to use “TV technique.” Don’t be afraid to move or use your body while staying within the frame of the shot. Casting directors, producers, writers, and directors all want to be excited and inspired by your creative choices and energy. 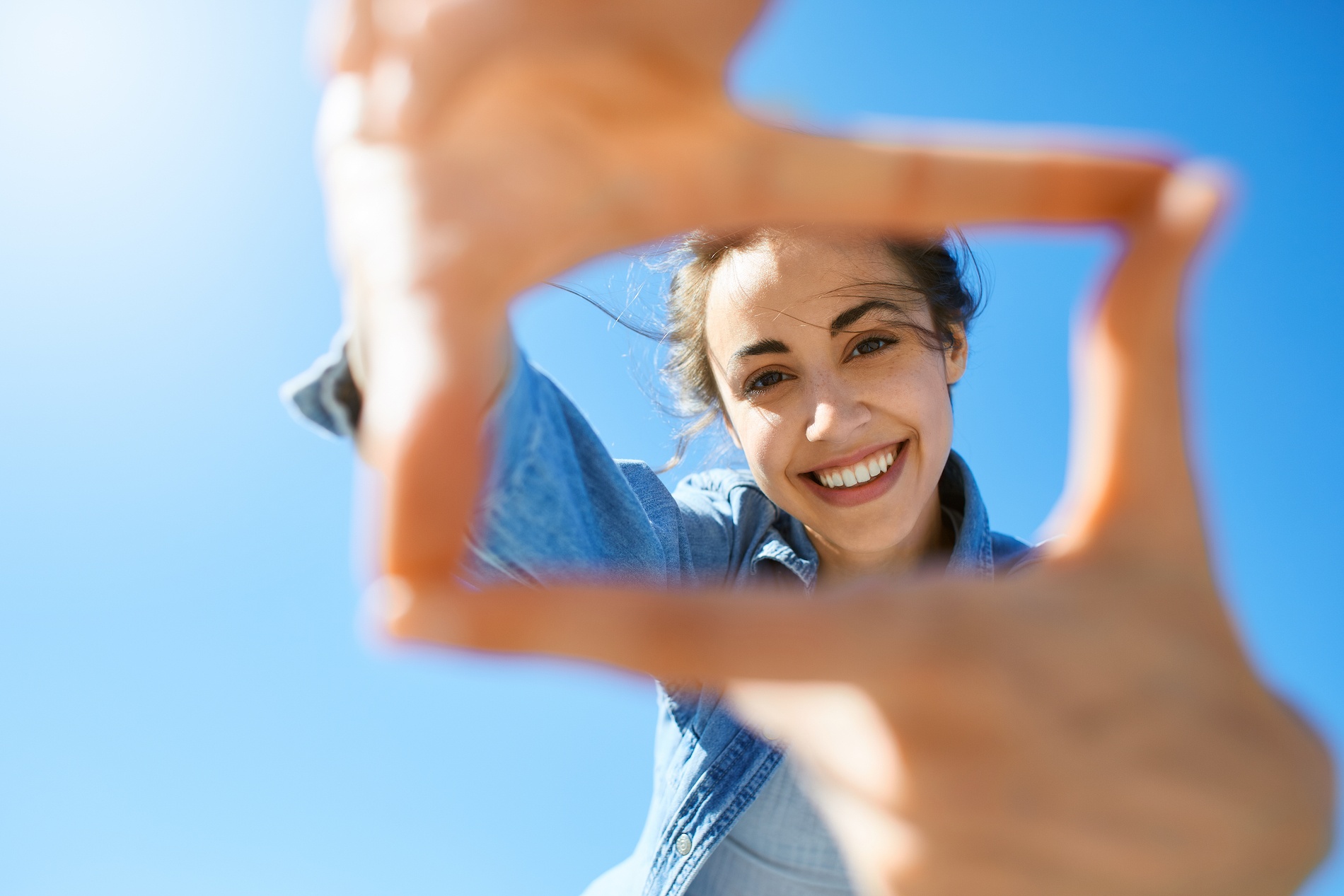 3 Must-Haves for a Powerful, Anxiety-Free Self-Tape

Don’t wear your old jeans and dirty sneakers.
Unless you are absolutely sure that’s what the character would wear or that the camera person will not include that view in the frame.

Don’t forget to powder.
A shiny nose or forehead might project nervousness or “flop sweat,” not just that you have oily skin.

Gwyn Gilliss
As the “Foremost Marketing Coach for Actors,” Gwyn was a successful actor herself working in all mediums. An Emmy Award nominee, she appeared on dozens of network daytime and primetime series. Her film scripts won awards from Beverly Hills to Cannes. She’s the premier role model with winning strategies and first-hand knowledge of the TV, film, and theater industries which she shares to help actors succeed. Request a complimentary 15-minute career session: gwyngilliss.com/contact.
END_OF_DOCUMENT_TOKEN_TO_BE_REPLACED