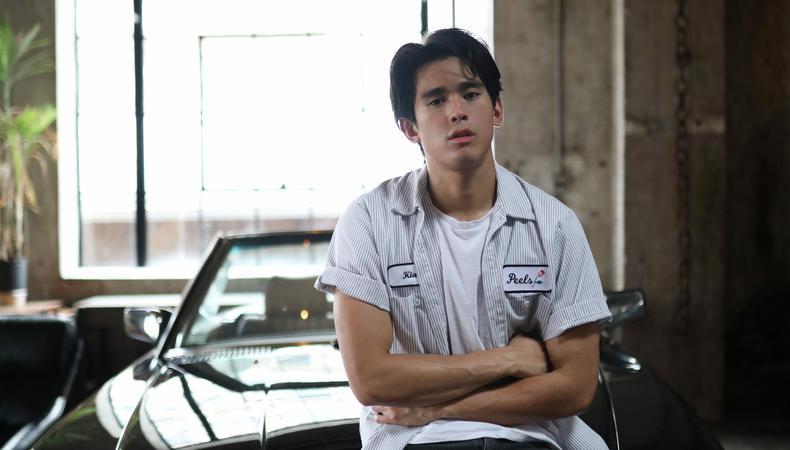 The following Career Dispatch essay was written by Kian Talan, who stars on “NCIS: Hawai’i,” premiering Sept. 20 on CBS.

I’m used to being stereotyped and judged. I’m the son of two Filipino immigrants and grew up in a white, suburban town in New Hampshire. I didn’t need another reason for people to stare, so I always kept my head down and never pushed myself to see what I could do. I found diversity and inclusion when I moved out to New York City, giving me freedom from my past insecurities and pushing me toward my acting dream. 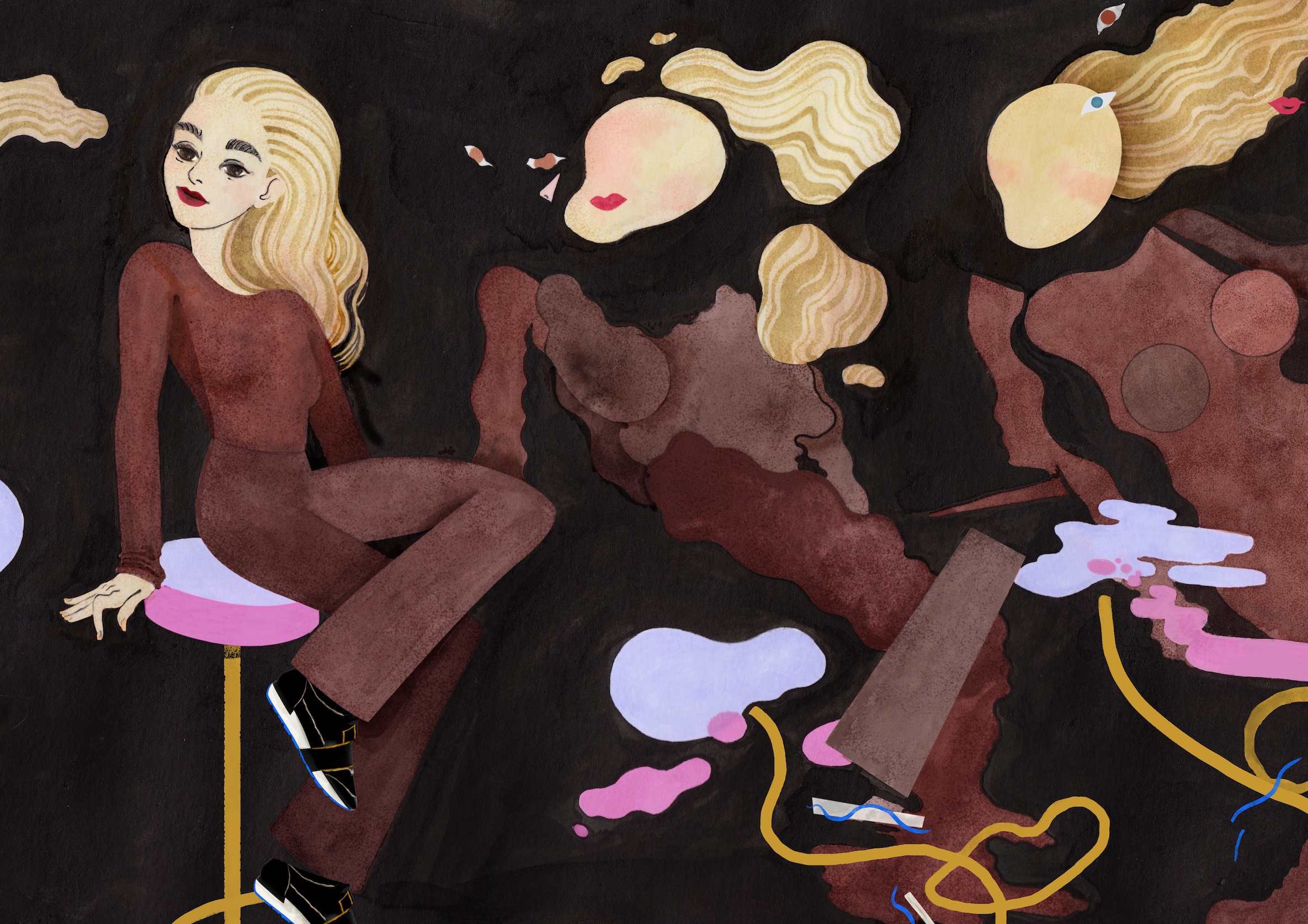 However, I quickly realized the entertainment industry was not so different from my hometown.

There are very few opportunities for Asian actors, which means even less for Filipino actors. I kept putting myself in a mold that didn’t fit. My reps were sending me out for Korean, Chinese, Thai, and even Latino roles, just to get seen by casting. I don’t know why, but I was willing to sacrifice anything to work, even my self-worth. I started to slip into this identity crisis and began to lose confidence in who I was, because it didn’t seem like anyone wanted that.

“Can they cast an Asian? Because they can’t have two.”

“Do I look too Asian? Because they don’t want that.”

“Can I pass as half-white? Because that’s sellable.”

“Am I too dark-skinned to play Asian? Because Asians are not brown.”

These questions and thoughts would pop into my head during the casting process, which was 100% not healthy for me. I would see castings for Asian roles, mainly on two different sides of the spectrum: the thick accent, comedic, slightly racist character; or the timid, whitewashed, non-three dimensional character. I felt like I had to pick a type, whether I liked it or not—so I did, and I changed a lot about myself.

But rejection is inevitable in this business and it came to a point where I hated the industry, hated my work, and kind of hated myself. I took time to refocus and decided that if I’m going to fail, I needed to do so on my terms. I’m auditioning the way I want, putting out work I’m proud of, making character choices that I believe in, and not caring if I fit the breakdown. I found that I had way more power as an actor because I had control over how the character would be portrayed in my auditions. If they like my perspective, great. If they don’t, then I shouldn’t be playing that character anyways.

Then, I got the audition for Alex on “NCIS: Hawai’i.” It was the first time I auditioned for a Filipino character. I felt seen in Alex, I related to his story, and I was eager to throw my name into the mix. When I booked the role, I couldn’t believe it. They wanted my perspective, and I didn’t have to change who I was or fit into a mold to provide it. This role feels like exactly where I’m supposed to be. And I hope this inspires other actors not to settle into a stereotype; to respect your needs as an artist, because all of us can be the change we want to see in this industry.

Keep believing in yourself and your story. No matter what ethnicity, gender, or sexuality you are, being yourself and bringing that to a character can create real change. It might not happen right away, but I promise you that it will feel great when it does.