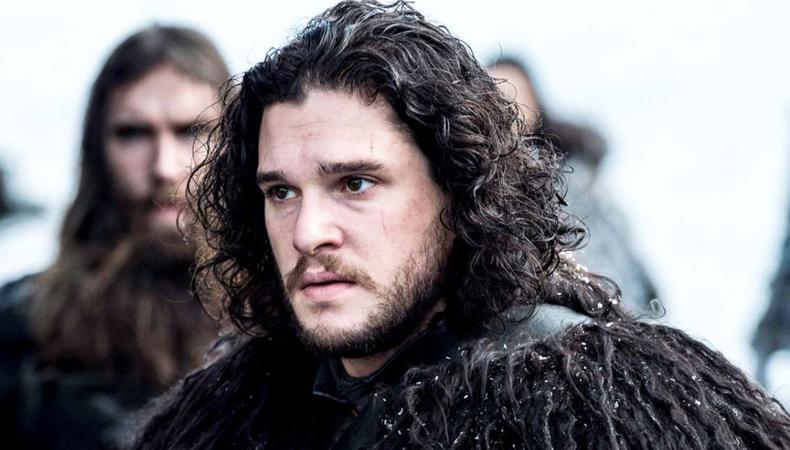 It would make sense that a show filled with violent wars, blood, and rape might take a physical and mental toll on some of those involved in making it, especially after eight years. So it comes as no surprise that, in a recent interview on SiriusXM’s “The Jess Cagle Show,” the “Game of Thrones” actor Kit Harington revealed the show directly caused him direct mental health struggles.

Immediately following the hit HBO series’ conclusion in May 2019, Harington, who played fan favorite Jon Snow, checked himself into a mental health and wellness facility for help with “personal issues.” Harington then proceeded to take a break from acting for the following year. 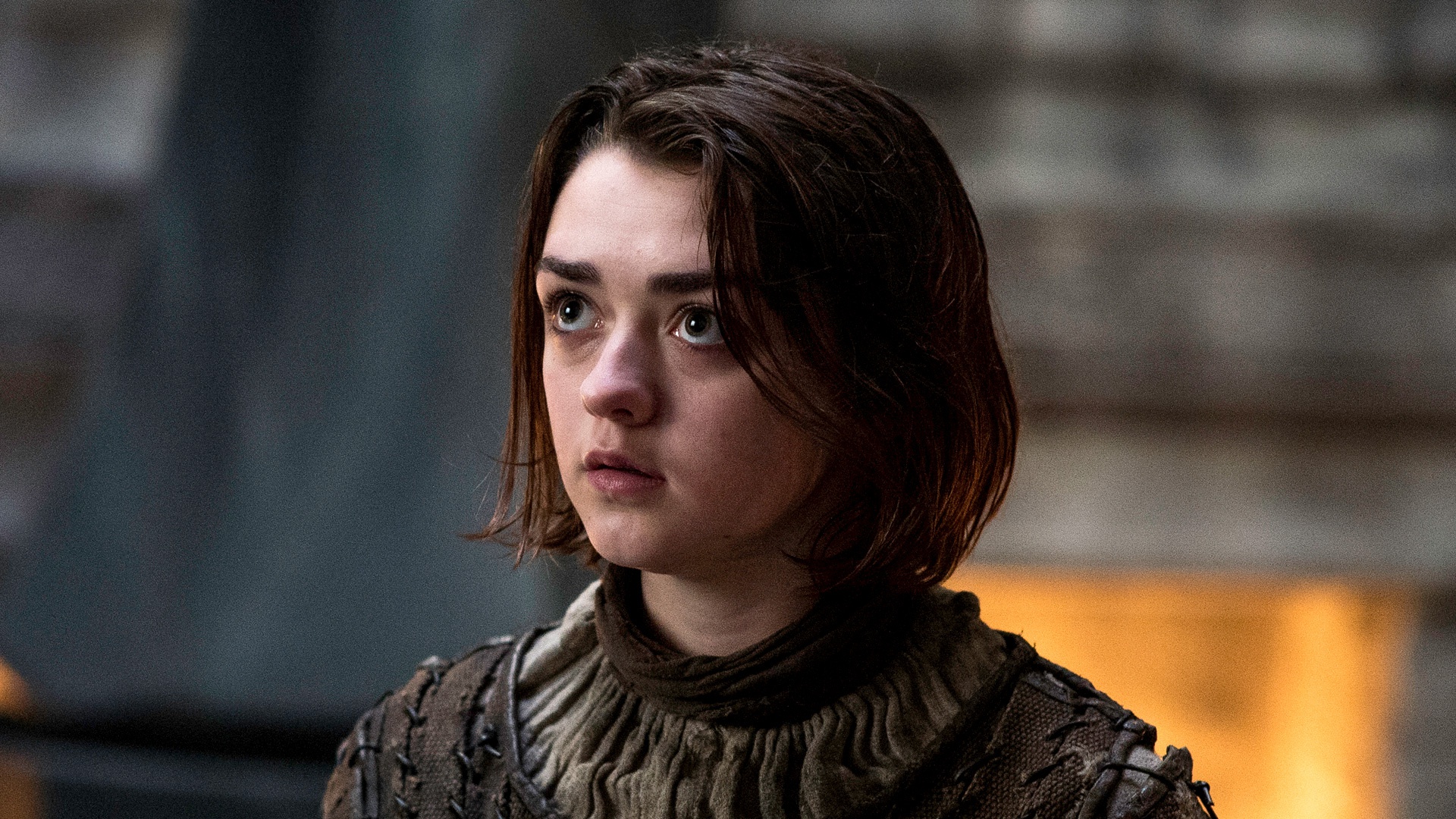 What Maisie Williams Learned From Her ‘Game of Thrones’ Audition

“I went through some mental health difficulties after ‘Thrones,’ and during the end of ‘Thrones,’ ” Harington told Cagle in the interview, according to THR. “I think it was directly due to the nature of the show and what I had been doing for years. I took a break where I didn’t want to work for a year, I wanted to work on myself. I’m really happy I did that.”

When he was ready to get back to work, however, the pandemic hit, putting a temporary wrench in his plans. But then the opportunity to do an episode of Amazon Prime’s “Modern Love,” the second season of which premieres Aug. 6, came and Harington jumped at the opportunity to do something more lighthearted. His thought process for accepting the role, he explains, was realizing that “you don’t have to live in that intense place all the time. Why don’t you do something fun?”

Though “Modern Love” may have been a refreshing respite after the weighty drama that is “Game of Thrones,” Harington has already jumped back into the fantastical world: He makes his Marvel Cinematic Universe debut in “Eternals,” set to premiere in theaters Nov. 5.