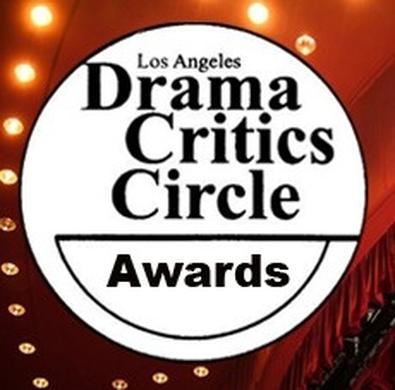 Bart DeLorenzo, who received the Milton Katselas Award for career or special achievement in direction, blasted local theaters for hiring artists from New York instead of Los Angeles. His critique was interpreted as a knock against Center Theatre Group, which drew applause from John Perrin Flynn.

“I loved Bart’s speech,” Flynn, artistic director of Rogue Machine Theatre, told Backstage. “I say this all the time to everyone who will listen: People have to start hiring us. If we want L.A. theater to grow, the Center Theatre Group has to stop hiring directors from New York, designers from New York. We’re just as fucking good; we’re better.”

It’s not a new criticism leveled at CTG, which frequently brushes it aside by pointing out that, in addition to hosting myriad touring productions such as “The Sunshine Boys” it develops new works such as Kimber Lee’s play “different words for the same thing.”

Moreover, the criticism didn’t prevent CTG from claiming seven awards on the night, including playwright Jennifer Haley taking the writing award for “The Nether,” which had its world premiere at the Kirk Douglas Theatre last year.

“There are some theaters I want to sit down and introduce to each other,” she said.

The event, which took place at the financially revived Colony Theater in Burbank, was hosted by Nicole Parker.

Ensemble Performance
“One Night in Miami...”, Rogue Machine Theatre
“Our Class,” Son of Semele Ensemble at Atwater Village Theatre
“We Are Proud to Present a Presentation About the Herero of Namibia, Formerly Known as Southwest Africa, From the German Sudwestafrika, Between the Years 1884–1915,” Matrix Theatre