After a whopping 93 episodes, actor Lesley-Ann Brandt knows her character Mazikeen on Netflix’s “Lucifer” like the back of her hand. Ahead of the release of the DC Comics series’ sixth and final season earlier this month, she sat down with managing editor Benjamin Lindsay for our Backstage Live interview series. Born and raised in South Africa, Brandt moved to New Zealand after graduating high school where she discovered her love for acting—and it’s just one of the many hats she wears today. A devoted mother, passionate philanthropist, fitness enthusiast, vegan chef, beauty expert, and more, we dove into her journey thus far and picked her brain for advice on how you, too, can follow in her footsteps. 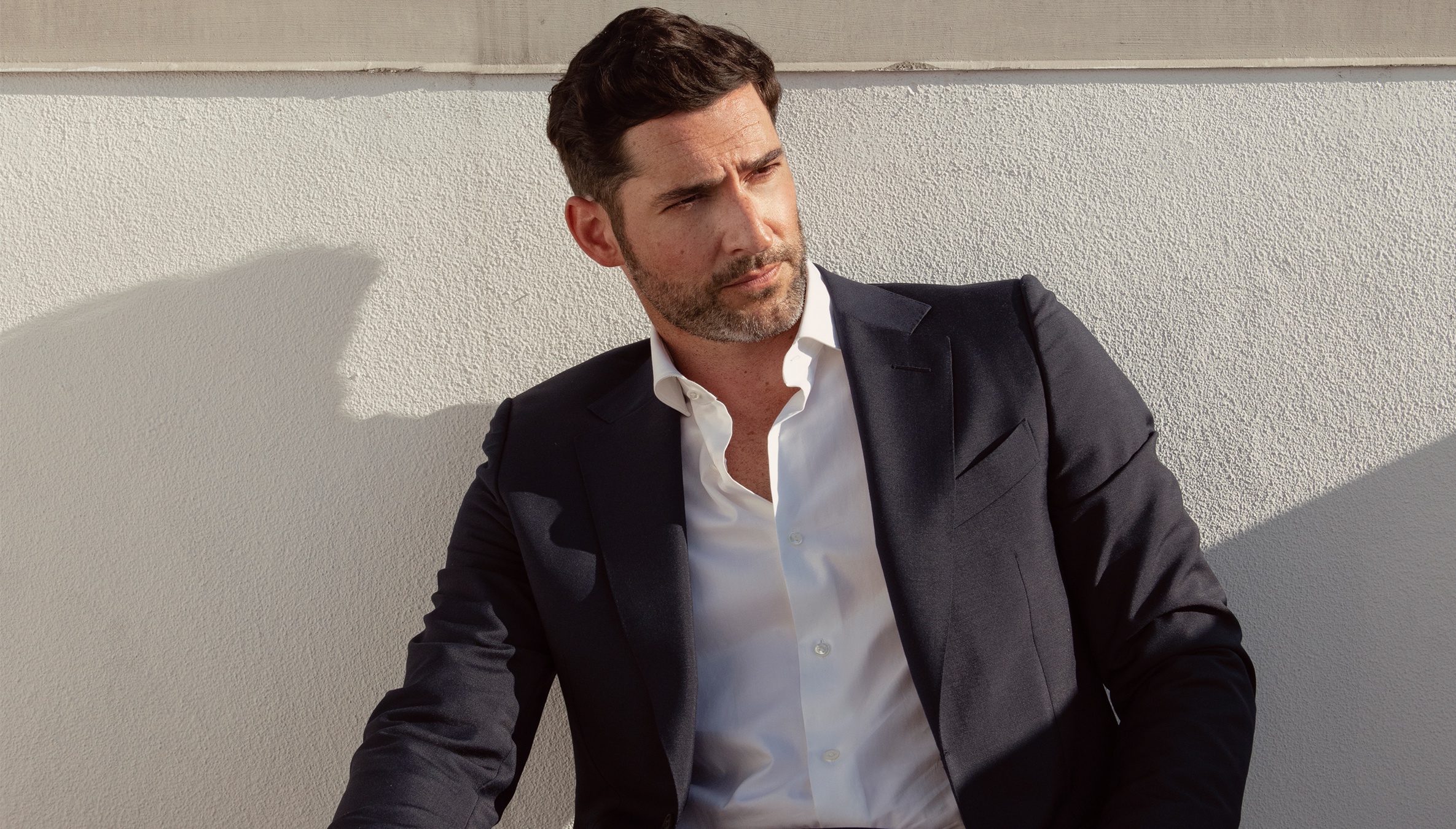 Brandt had a long journey before landing her role on “Lucifer.”
“I auditioned during pilot season, on that grind of auditions throughout the week. I tested for three different shows in one week, and ‘Lucifer’ was one of them and ‘Limitless’ was another. ‘Lucifer’ decided to let me go with the contract and I didn’t get ‘Limitless’ either. I was on a photoshoot and I got a call from my agent and she said they want to reinstate your deal on ‘Lucifer’ and I was so excited because I really did love the character when I read it. When I looked at the graphic novel, she was tough but she seemed so multilayered and multifaceted.”

Though dealing with rejection is hard, Brandt said she had no backup plan and would keep working until she made it.
“It’s really important to remember that Hollywood is not a meritocracy. What’s really important is to get a thick skin; you’re going to hear more ‘no’ than ‘yes.’ Remember that surrounding yourself with people who understand your vision is so important. Having the right agent and having a lawyer is so important. I never believed that I wouldn’t get the show, I had left my family and moved here by myself. There was no plan B for me. Plan A was you work and work in Hollywood and plan B was you work and work in Hollywood.”

Brandt had a rude awakening in the beginning of her career that changed the way she approached her auditions going forward.
“I remember going into an audition and I was fumbling the papers. I had a nervous tic where my legs would shiver and shake and I had to hit it to stop it. I went into the room, fumbling papers, and saying, ‘I’m so sorry I don’t usually work with sides.’ It was a group of 10 producers, mostly men, and one of them said, ‘You’re not in New Zealand now, thank you very much.’ But I’m so grateful to him. I walked back, I didn’t cry, and I said, ‘Yeah I’m with the big boys now, this is Hollywood.’ It was a wonderful lesson, as harsh as it was in the moment.”

For Brandt, the process of understanding her character is to look at how other characters relate to her own.
“The way I approach is informed by how other characters relate to her. So I look at what other characters are doing and how they react to me in the scripts. It’s really finding out what I want out of this whole season, what’s the objective? In Season 1 [of ‘Lucifer’], it was getting back to Hell, and then in Season 2 it was realizing we are stuck here and how [to] make Earth home. I’m the gatekeeper of one character, I know her inside and out…. I go into it identifying what that objective is and where I’m at in these relationships.”

As far as her objective or Season 6? You’ll just have to watch.
“Without saying too much, [my objective] was for her to find acceptance and peace for the choices that she made for her, not necessarily considering other people. As a character, she’s always been beholden to Lucifer or these friendships. Putting herself first isn’t something she’s done enough of, and I think that was her lesson to learn. Also to cut some of those chains that tethered her to her mother’s experiences and her ideas of what a demon is. She’s not just a puppet playing her part, she’s someone who is deserving of love and a soul and relationships. I think at the end of it, she finds the peace that she wanted for her without any influence from someone else.”