What Is a Letter of Intent? 1 Agent’s Sample of the Document You Need to Know in Hollywood 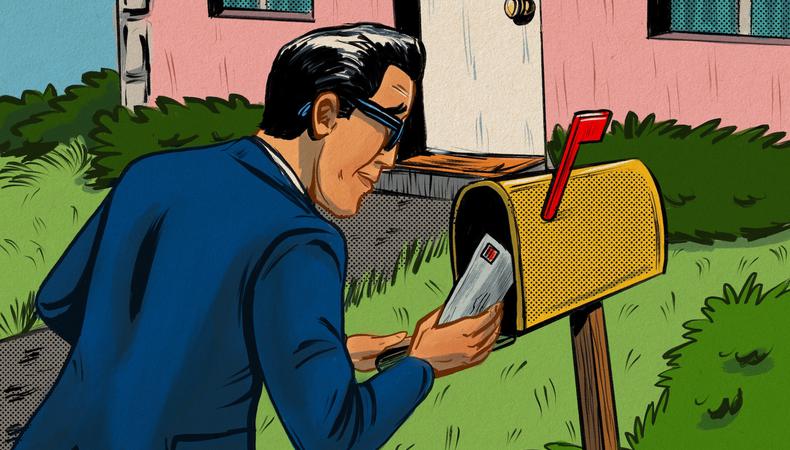 Talent agents serve many purposes. We provide career opportunities for our clients. We negotiate deals on their behalf. And we give them hope when the future looks bleak. But that’s just the beginning of what we do. Agents also perform many other lesser-known duties. One of those is drafting letters of intent.

I don’t represent any stars, but I do work with several “name” actors who are known in a particular genre. For example, I have a client who starred in a series of horror films that made a boatload of money. If you’re a producer trying to get a scary movie financed, having this client’s name attached to your project is a major plus.

Producers who have their money in place will make me an offer, and we’ll work out a deal. But if a first-timer with no backing sends me a script to pass along to my client, it will never get past my desk. That’s because I can’t waste my client’s time with endless projects that aren’t financed and will probably never get made. The only ones I send him have real offers attached with a firm start date.

This is why smart filmmakers who are fresh off the boat and don’t have much to offer quickly learn to go around gatekeepers like me—using any means necessary. They get their scripts to actors by using a third party, social media, or god knows what. And if my client happens to respond favorably, he’ll instruct me to give the filmmaker a letter of intent.

These letters are basically a few paragraphs that acknowledge that the actor likes the project and, under the right circumstances, would be interested in working on it.

READ: What to Consider When Signing a Contract

Per our conversation, this letter shall confirm my client’s interest in providing his services as an actor in the project currently titled “Zombies in Space.”

My client’s involvement is contingent upon the final screenplay and his approval of any rewrites of his character, his personal and professional availability, and good faith negotiations of all terms and conditions.

This letter does not commit my client to an employment contract. It just grants you the right to use his name in the development of this project for a period not to exceed one year.

As you can see, my guy is 100% protected. He’s in no way obligated to appear in the film when—and if—it gets financed. All the letter really says is that he likes the project and is open to the possibility of being in it. When all is said and done, these letters have limited value, but filmmakers use them to demonstrate that known names in the industry have expressed interest in their movie.

You probably aren’t at the point where your name has this kind of significance, but I’ve seen actors with limited experience get asked by producers to provide them with letters of intent. Why? I have no idea, but it happens! So, if you find yourself in this position, use the language in my example to protect yourself. And no matter how sure you are that this is the one movie that will catapult you to stardom, you should never, ever guarantee your services in writing. (If I won’t, why would you?)