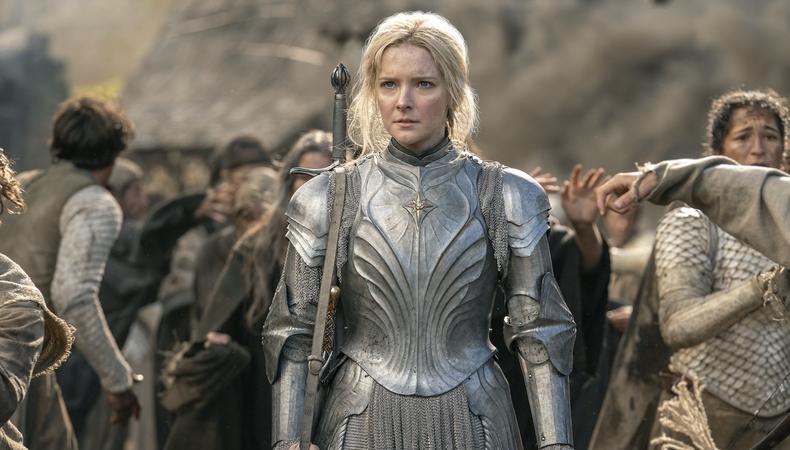 ​​​​​Amazon’s “The Lord of the Rings: The Rings of Power” is finally here—and it looks like it’s already getting a Season 2. To celebrate the prequel’s release, we rounded up several fantasy and Amazon gigs that remind us of Middle-earth, The Shire—and everything in between. Check out these gigs that you can apply to now to start your own “Lord of the Rings” adventure.

This new fantasy series, following an ancient prophecy,  is looking to cast supporting and ensemble roles immediately. Talent of all genders, races, and ethnicities, aged 18 and older, 18–6, and 18–28 are encouraged to apply. Filming in Nashville is slated for this January. Pay is a rate of $100 per 5 hours of work.

A new fantasy book is getting a trailer to be circulated around social media. The project is looking for male and female talent, aged 18–26, to play the prince and princess in the trailer. Filming in Georgia will be one day between Sept. 27–29. Pay is $350 for the day.

Casting is underway for “Barco” a new fantasy project. Production is looking for Black male talent, aged 45–55, for two different supporting characters. Filming in Princeton, New Jersey is slated for Sept. 25. Pay is a $150 flat rate for five hours of work.

“The Lord of Keys”

Join the cast of this animated fantasy short. The project is looking for male talent, aged 25–50, to lend a voice to the leading role, as well as male and female talent, aged 20–50, for key supporting roles. Recording can be done from home, provided talent has professional-grade studio equipment. Flat rates of $300–$400 for two days worth of recording.

Casting is underway for this audio series that follows a dragon on a mission to save earth—and a small town full of secrets and unlikely heroes. Production wants male talent, aged 18–25, 30–40, 35–45, female talent, aged 6 and older, 18 and older, and many more for all kinds of leading, supporting, and ensemble roles. Audio recording can be done from home if professional equipment is available. This is an unpaid gig.

Casting is underway for “Evil inSight,” a psychological horror film about a detective who receives a letter containing clues pointing to the body of a missing woman, which leads him and his partner to a peculiar man who claims to have the ability to see supernatural events. Two actors, aged 34–58, are wanted for supporting roles in the film. Additionally, the project is seeking background talent, aged 24–75. Filming will take place in New York City and surrounding areas beginning on Sept. 16. Pay is $211 for eight hours of work for supporting roles and $100 for eight hours of work for background talent.

Discover your own Middle-earth by checking out Backstage’s TV audition listings! 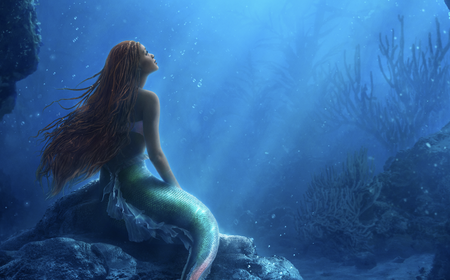