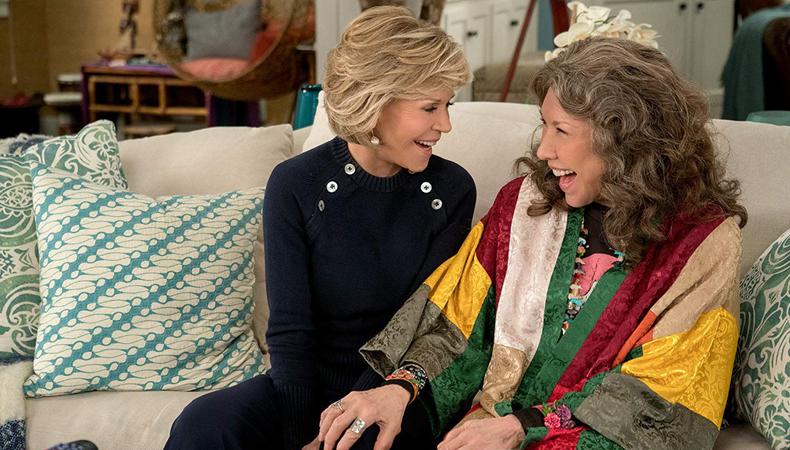 “Grace and Frankie”
Netflix’s favorite duo is back for one more round! According to On Location Vacations, the hit comedy “Grace and Frankie” has most recently been filming its seventh season at World Cruise Center in San Pedro. Season 7 will be the final season of the comedy, making it the streamer’s longest-running original series. It follows Grace Hanson (Jane Fonda) and Frankie Bergstein’s (Lily Tomlin) attempt to navigate life in their 70s and 80s after their husbands (Martin Sheen and Sam Waterston) leave them for each other. Production paused in mid-March 2020 due to the COVID-19 pandemic, but last month, Fonda confirmed filming has resumed as of June 21. Production is expected to last through October in L.A. with the final season streaming on Netflix at some point in 2022. Tracy Lilienfield is the series casting director. While you wait for Season 7, check out our interview with series supporting actor Ernie Hudson here!