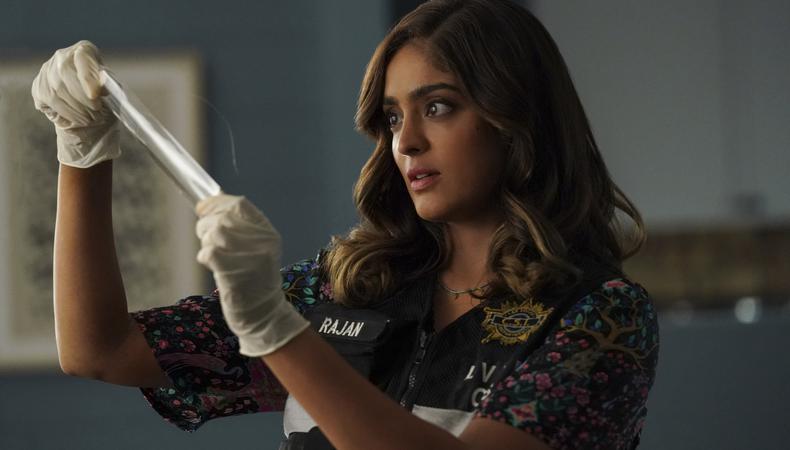 ​​British actor Mandeep Dhillon is ready to take the U.S. by storm. Best known as fan favorite Sandy on Ricky Gervais’ Netflix series “After Life,” she’s now leading “CSI: Vegas,” which premiered earlier this month on CBS. The actor recently took over our Instagram account to answer all your burning questions about getting started in the performing arts on either side of the pond.

How did you find an agent?
To find my first-ever agent, I got a hold of a book called “Spotlights,” and I just sat out after college and would email agencies until one got back to me. And only one did get back to me, and then she asked me to come to her workshop. Then, after going to her workshop for a month or whatever, she then put me on her books. And then I went and started auditioning and luckily booked my first job. 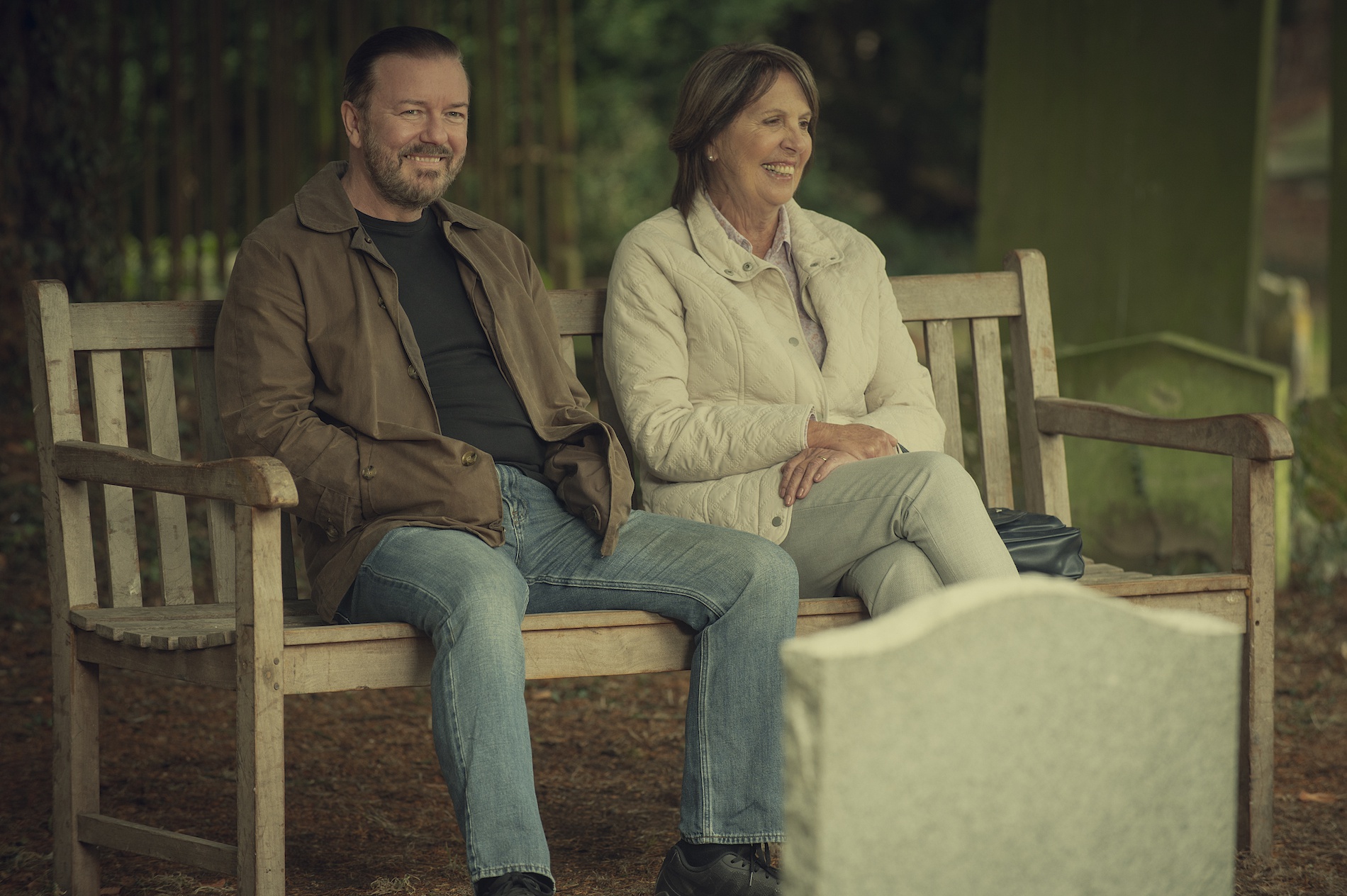 What tips do you have for actors who want to be in a film?
I would say: Believe in yourself, believe in your craft, believe and know that you deserve it, and know that it’s gonna happen for you. Also, work hard. When opportunities present themselves, take them. If doors get shut, don’t worry about it. You can build a new door and open it, knock at it, kick it, whatever.

Do you have any suggestions for those who want to break into Hollywood but live in another country?
This is a difficult one, because I could only really do that once I booked this job, and then I was able to get my one visa; so that’s a tricky one. Also, it depends what country you’re in.

How did you get your first job?
My first acting job was a film for BBC Three, and I auditioned for it. [They] had five or six auditions, and I just made sure I knew what my lines were. Know your lines. When you’re in the room with the director, if they direct you, that’s OK, because all they’re doing is seeing if you can take direction; so it’s never a bad thing. I remember the director was directing me, seeing me, and then after five or six recalls, I got the job. I was actually in college then.

How did you end up booking “After Life”?
“After Life” came about after I had worked with Ricky on “Life on the Road,” the David Brent movie. He, at his Christmas party, asked me if I wanted to be in “After Life.” I don’t even think he pitched the idea to me properly. He was just like, “I've written this character; you can name her.” He lets me name Karen and Sandy; and I think the only thing that he said to me was she cries a lot. And I was like, “OK, cool.” Then obviously when I read the scripts, I was very grateful. Such a beautiful role; I absolutely love it.

What’s the most challenging part you’ve played?
I don’t think it’s actually the parts that I’ve played. I think it’s the in-between. It’s moments where it goes quiet or you don’t book a job or you get a lot of nos. I think they’re the hardest things about being in this industry. Most actors would say, “You know, we get so many nos and very few yeses.” But I’ve always said every no is a bigger yes down the line. What’s meant for you will not pass you.

What did you learn from working with Ricky Gervais?
To create my own stuff, I think. Watching him create his own stuff and direct and produce—it just inspired me to do the same. Yeah, he’s great.

How would you handle saving up to start an acting career?
I had to do this. I had to work so many jobs in between auditions. I’ve done everything: a waitress, I worked at a gym, call centers, raised money for charities. And I wouldn’t change one thing about it. I loved the grind.

Do you have any tips for acting happy in a convincing way?
That’s a good one. It’s funny, when you need to be happy in a scene, it’s really hard to fake happiness. Watch a video that makes you laugh.

Have you been able to build a good friend base in L.A.?
Luckily I have, through the cast and crew. The cast and crew on “CSI” were amazing, and I’ve made some lifelong friends, which I’m really, really grateful for. And I’m really excited for you to see them.