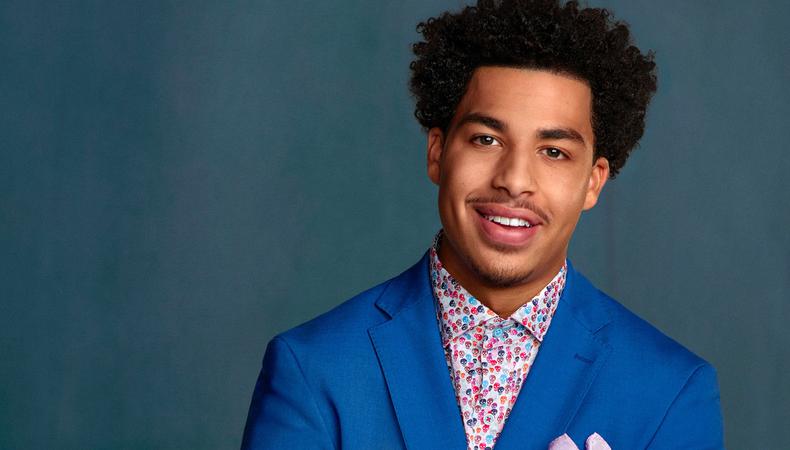 Marcus Scribner is certainly going places. After landing his first series regular role at the age of 13 on ABC’s hit comedy “Black-ish” (he’s currently rolling out his seventh season starring as Andre Jr. opposite Anthony Anderson and Tracee Ellis Ross), he can also recently be seen in the feature film “Farewell Amor,” which premiered at the Sundance Film Festival and won the 2020 Sundance Institute Producer’s Award. The actor on-the-rise took over Backstage’s Instagram to answer your burning questions about it all. He talked about jumping from “Black-ish” to his new indie film, how he prepares for roles, and how he gets over his audition jitters. Plus, his thoughts on opportunities for people of color in the film industry, and his best advice for all those chasing the dream. Catch all the takeover highlights below! 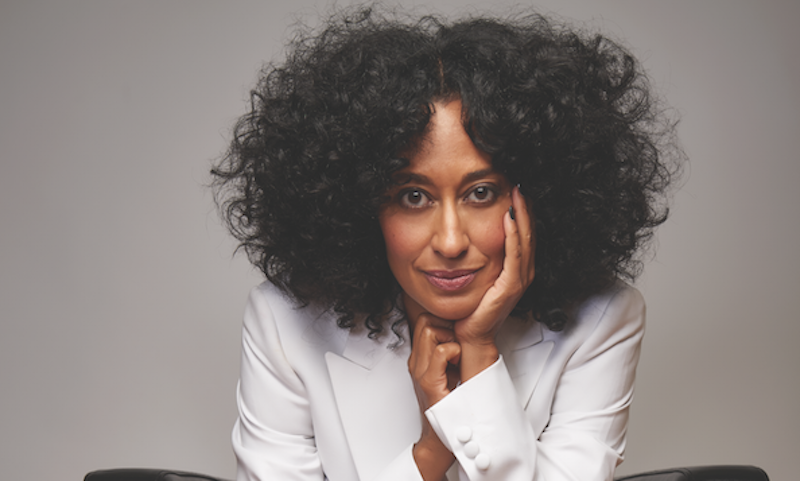 Here’s Why Tracee Ellis Ross Still Reads Backstage (+ Why You Should, Too)

How do you deal with audition fears?
I’ve always been an extremely nervous person, and acting helped me get out of my shell. I think one of the things that helped the most is my parents definitely let me know no matter what happens , you’re gonna be OK afterwards, so why are you so nervous? Just go in there and do the best that you can. You get a yes, you get a yes; you get a no, you get a no. It’s just about trying your best and doing what you love, and I feel like that’s what really makes you successful in the industry. If you’re passionate about what you’re doing.

How do you find an agent?
There's no solid way to really do it because I went in through a sketchy way of, like, my mom having somebody come up to her at Target and we went to showcase and do all these sorts of things. There's no way that I can really tell you directly how to get an agent.

How do you prepare for roles?
I do a lot of things to prepare for roles. It depends on what the role is. Definitely practicing the moments before, and understanding that this character isn’t just a character, this is just a bite of their life. That’s something that definitely helps to portray characters more smoothly and more like real people. At the end of the day, that’s what we’re doing as actors: We’re trying to bring life to somebody’s writing.

What’s your best advice for aspiring actors?
I pursued the passion first and foremost. I definitely just threw myself into the theater portions of it and practiced and got better at my craft, and that’s what I tell everybody. If you love it, just focus on getting better. Your talents will eventually be recognized, and then you can move on to an agency or management or whatever, wherever you end up making it to. It’s a building process and it starts with bettering yourself.

What was it like taking on “Farewell Amor” as opposed to a comedy like “Black-ish”?
It was definitely a challenge to switch up, but it was a lot of fun to take on this new character DJ and get to tell a story about immigrants that really gets to show the heart and the soul behind the characters.

Do you feel like the current movement led to increased opportunities for people of color in the industry?
I've definitely been seeing a lot more opportunities for people of color within the industry and Black creators, in particular, because I feel like we’ve been opening doors for each other. We have people in places of power and they’ve been allowing us to step forward and use our voices. If we want change, we’ve got to create change ourselves, so it’s nice to see people of color in places of power using their power for positive things and making sure that our voices are heard.