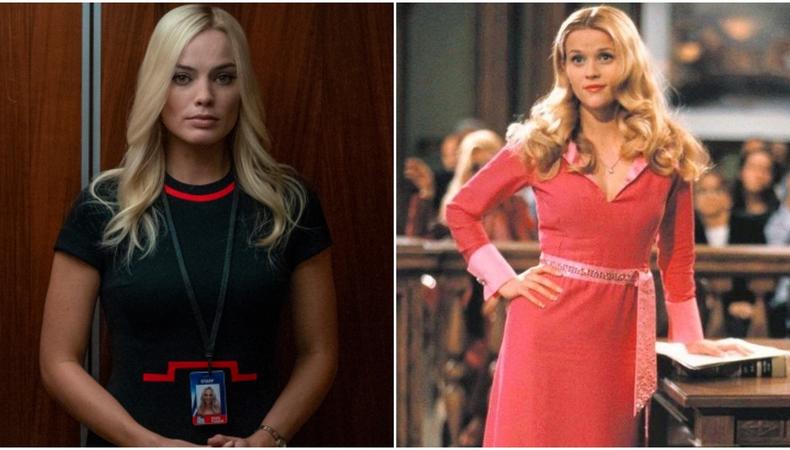 Elle Woods would certainly approve of this.

Australian actor Margot Robbie is no stranger to American accents—in fact, she rarely stars onscreen with any other. But for her latest feature, the Fox News takedown “Bombshell,” she had to nail a particular Florida inflection and she knew just where to turn.

“Every day, I’d do the monologue from ‘Legally Blonde,’ ” Robbie tells Variety of the Reese Witherspoon–starrer. For additional vocal inspiration, she studied Katherine Harris, the former Florida secretary of state (played brilliantly by Laura Dern in 2008’s “Election”). “I just love the sound of her vowels—they’re incredible,” Robbie adds.

READ: Charlize Theron Lets Us in on Her Acting Process

The Oscar nom’s “Bombshell” character, an eager producer who falls prey to Roger Ailes, is one of the film’s few fictional players. As such, inspiration to draw from was exceptionally important. “I didn’t understand her to begin with,” she adds. “But my process is to do a ton of research, consider every single option, know every single situation, scenario, thought, and motivation inside and out, so I can step onto set and then let it all go.”

Also to supplement that research, Robbie event went a little method, creating a fake Twitter account so she could follow what she calls “young millennial conservative girls.” Her diligence seems to have worked out, as she is nominated for a Golden Globe for her work in “Bombshell” and has generated plenty of Oscar buzz, as well. What, like it’s hard?

Casey Mink
Casey Mink is the senior staff writer at Backstage. When she's not writing about television, film, or theater, she is definitely somewhere watching it.
END_OF_DOCUMENT_TOKEN_TO_BE_REPLACED 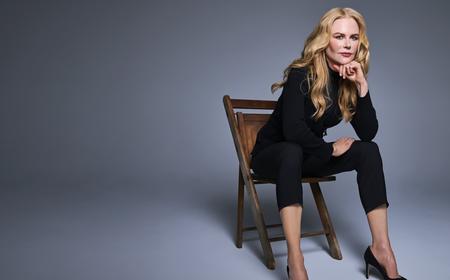 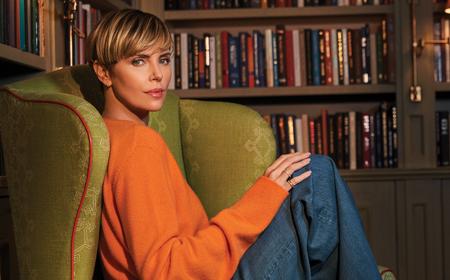 Charlize Theron Lets Us Inside Her Head + Her Acting Process 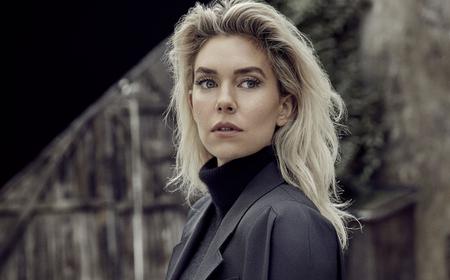 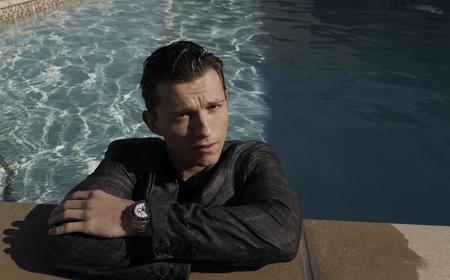