Why You Need to Be Word-Perfect in Comedy TV Auditions 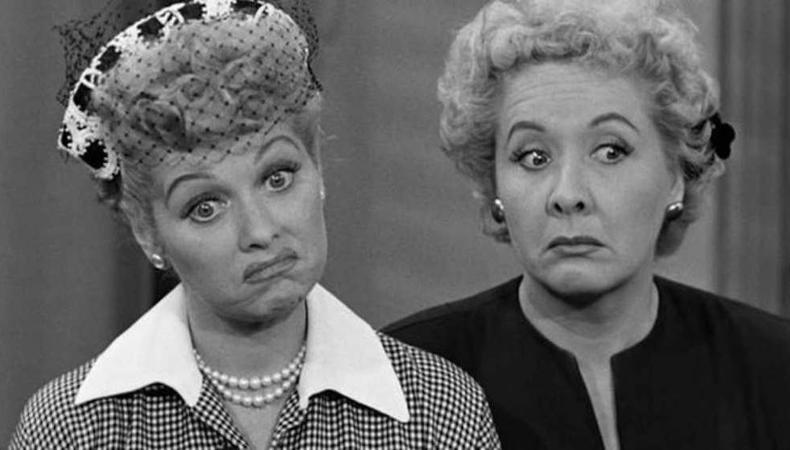 I recently sat in on a casting session for a major television drama. The actors auditioning for roles ran the gamut from semi-celebrities to total unknowns. Some held the script, others were empty-handed. Some sat, some stood. Some were chatty, others were quiet. None of those things were determining factors in the quality of their auditions, which ranged from deeply moving to laughably inappropriate. But the actors who stood out all had one thing in common: they were word-perfect. And if an actor flubbed a word, they or the casting director would ask to do it again.

Do you know why it’s particularly important to be word-perfect when auditioning for TV shows? Because television is a writer’s medium. From Aaron Sorkin to Shonda Rhimes to Vince Gilligan, the writing on TV these days is second to none and it seems like it’s only going to keep getting better. We are entering a new golden age of television.

Look at the TV shows you love, and the executive producer and creator is also most likely the show’s head writer. In episodic television, the writers are the engines who drive the show; everyone else is along for the ride. To extend this poor metaphor, while bucket seats and windshield wipers are vital, without the engine, the car goes nowhere. Television writers plan the season, oversee hiring directors and actors, and are intimately involved with making every episode. The show is their baby, their creation. Their child was born of words on a page and most great writers slave over every syllable. They make choices with language the way painters choose a color: deliberately. Can you imagine auditioning for Shakespeare and saying, “To be, or...die?” You wouldn’t get cast.

What then is an actor’s job in an audition for an episodic drama? Some of the best advice comes from Aaron Sorkin and Martin Sheen in an early episode of “The West Wing” when Sorkin (evoking Hamlet) wrote, “Words! Words! Words when spoken out loud for the sake of performance are music. They have rhythm and pitch and timbre and volume. These are the properties of music. And music has the ability to find us, and move us, and lift us up in ways that literal meaning can’t. Do you see?” I can’t say it better.

Even in sketch comedy based shows like “Teachers” and “Wrecked,” the writers write the jokes, and while there may be some collaboration on set, at the audition, your job is from the page. In multi-cam comedy, the music Sorkin describes is especially present, with almost every third line written as a laugh line (or gesture) and the structure is nearly ironclad. Eric Idle wondered what aliens would think of the human race if Monty Python were all they knew of us. Consider the same question for “I Love Lucy,” “Cheers,” or “Black-ish.” Or Shakespeare, as if all Elizabethans spoke in iambic pentameter!

Sitcoms are the popular poetic narrative form of our time. While they are rooted in classic comedy and reflect our contemporary lives, they are not realistic. (Neither was Shakespeare actually. Did you know that the real Richard III had an ordinary spine, for example?) TV writers write poetically, even if it isn’t literally poetry.

Sorkin’s suggestion of finding the music within the text is one of the ways I teach actors to “improvise” without changing the script. In my previous Backstage articles, I’ve written about games like Singing Dialogue, which bring spontaneity and presence to the text so well prepared, scripted scenes seem to be happening for the first time—because great acting looks improvised.

Rob Adler
Rob Adler teaches you how to get out of your head and bring spontaneity, presence, and play to TV and film scripts so well prepared performances look improvised. He is an actor, director, teacher, founder of the AdlerImprov Studio in Hollywood, an on-camera coach, and a faculty member of the USC School of Dramatic Arts.
END_OF_DOCUMENT_TOKEN_TO_BE_REPLACED