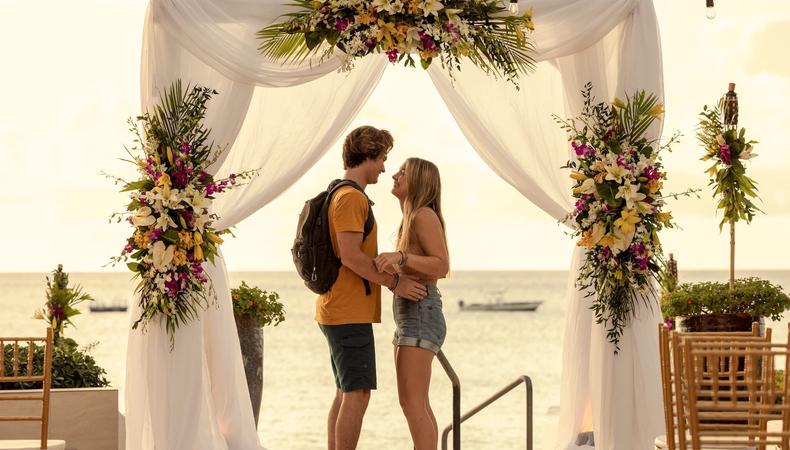 It’s official—Netflix’s hit breakout series “Outer Banks” is returning for another season. Season 3 of “Outer Banks” will once again follow the teen treasure hunters (or should we say Pogues) along the North Carolina coastlines. For those who just can’t get enough of “Outer Banks” and would like to star in the Netflix hit teen mystery, we’ve got you covered. "Outer Banks" is currently casting for Season 3 and we have all the details below. Plus, we also rounded up some related projects fans can explore, too.

Season 3 of the Netflix action-adventure-mystery teen drama “Outer Banks” is currently seeking talent, aged 18 and older, in Charleston, South Carolina, for background and stand-in roles. Talent will work on various dates through mid-August. Pay is $132–$168 for 12 hours of work with a $50 COVID-19 testing stipend.

A brand new Netflix horror film, directed by Lee Daniels, starring Glenn Close and Mo’Nique, is holding an open call on May 21. The project is looking for talent of all genders, races, and ethnicities, aged 6 and older. Filming will be 1–2 days this summer in the Pittsburgh area, paying $175 per day.

This new Netflix feature, set in the 1960s, is looking for identical twin male talent, aged 30–45, of any race or ethnicity. With fittings at the end of May, filming is tentatively scheduled for June 8 and 13. Pay is $225 for 8 hours of work, plus a $100 stipend and a ¼ check for the fitting.

Obsessed with the teen angst and thrilling twists in “Outer Banks”? Audition for this 10 episode teen drama following a group of high school girls solving their best friends’ murder. The project is looking for male and female talent, aged 18 and older, for a variety of leading and supporting roles. Filming begins this fall in a TBD location. Compensation will be provided.

Casting is underway for a new short film titled “Acceptable.” The project is looking for female talent, aged 14-20 and 30+, of any race or ethnicity. Both rehearsals and production will be in Austin for three total days. Pay is a flat rate of $600.

A true coming-of-age story, “Blue Converse” follows two boys who become fast friends, and how that friendships holds as their lives lead them in different directions as they become teens. The short film is looking to cast it’s four leads with Latino/Hispanic and caucasian male talent, aged 5–8 and 12–15. Filming takes place in and around Chicago and will be on TBD dates. Pay is $250 per day. Travel and meals will be provided.