New Study Shows How COVID-19 Has Changed the Entertainment Industry 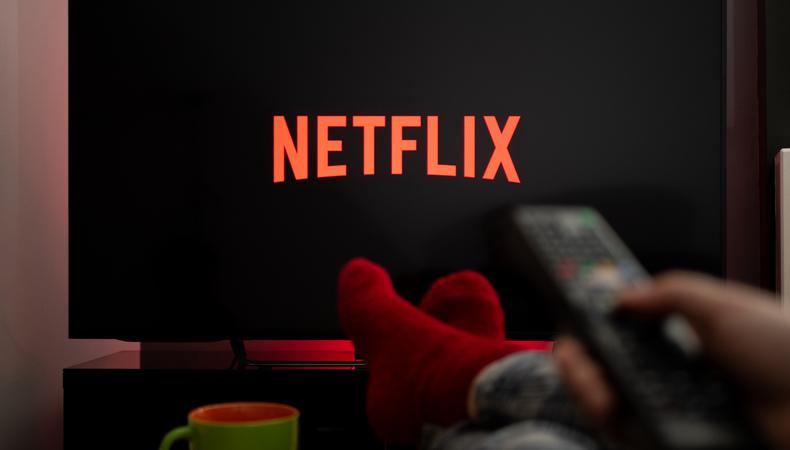 COVID-19 has changed many things—only one of which is Americans’ desire for more flexible work circumstances; the pandemic has also changed American viewing habits, according to a new study from United Talent Agency. The study called, “Forever Changed: COVID-19’s Lasting Impact on the Entertainment Industry,” found that audiences consumed more entertainment, in a wider variety of ways, than they did pre-pandemic. The pandemic has also given rise to fandom culture, and audiences are now more inclined to pay for exclusive content from celebrities and influencers they follow.

The study surveyed 1,000 U.S. adults aged 18 to 54. Of the people surveyed, 84% said they increased their consumption of entertainment during the pandemic. And seven in 10 people explored new storytelling genres, formats, and platforms indicating how audiences have experimented with where they get their entertainment. According to the study, 56% have subscribed to a new video streaming platform during the pandemic, with Apple TV+, Netflix, Disney+, Hulu, and Amazon Prime seeing new subscribers. Along with adding new video streaming platforms, one in three respondents have subscribed to other platforms like Spotify or Twitch.

Consumers are also exploring a wider variety of storytelling, with an almost 50% increase in people listening to podcasts and audiobooks, watching live sports and online videos, and playing video games. One in four people consumed an entertainment format that they didn’t before the pandemic.

There is also a demand for more diverse and more socially relevant stories. One in three consumers sought out international content and stories with diverse voices. Though two in five consumers said they sought stories that offered them a mental escape from the world, one in four looked for educational content while one in three looked for content that addressed social and cultural issues. 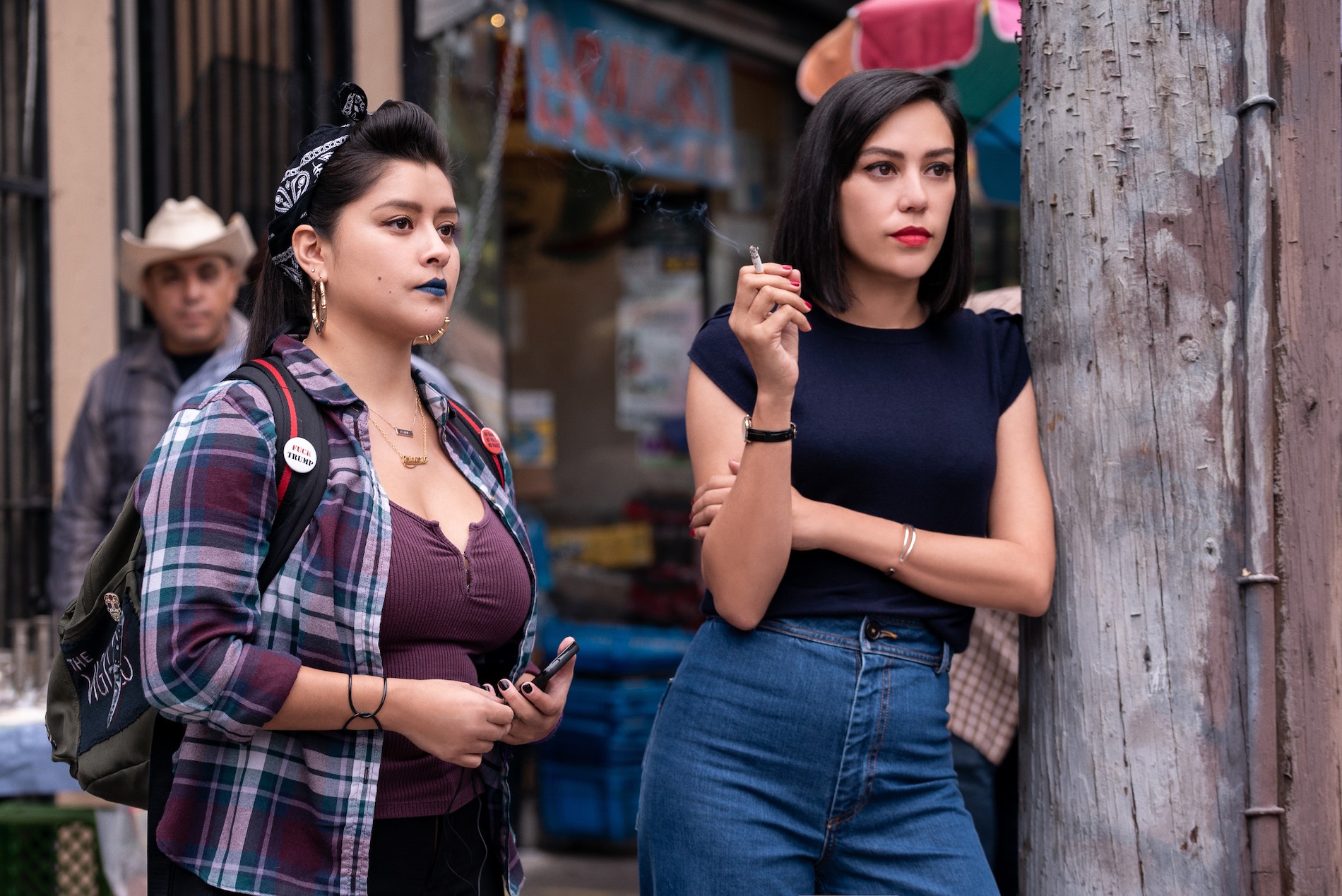 COVID-19 has also led to a growth in fandom culture: One in three people took up a hobby inspired by a piece of content that they watched—such as the rise in chess playing after the release of “The Queen’s Gambit” on Netflix.

This fandom trend also bodes well for influencers, with one in five people saying they would join a website centered around a celebrity, influencer, or entertainment property. One in five people want exclusive content around the celebrity or influencer they are following and will pay for it. That means there are more than 30 million people that content creators can engage with as fans—showing that platforms like Patreon, OnlyFans, Cameo, and social media will be an important avenue of monetization for content creators. 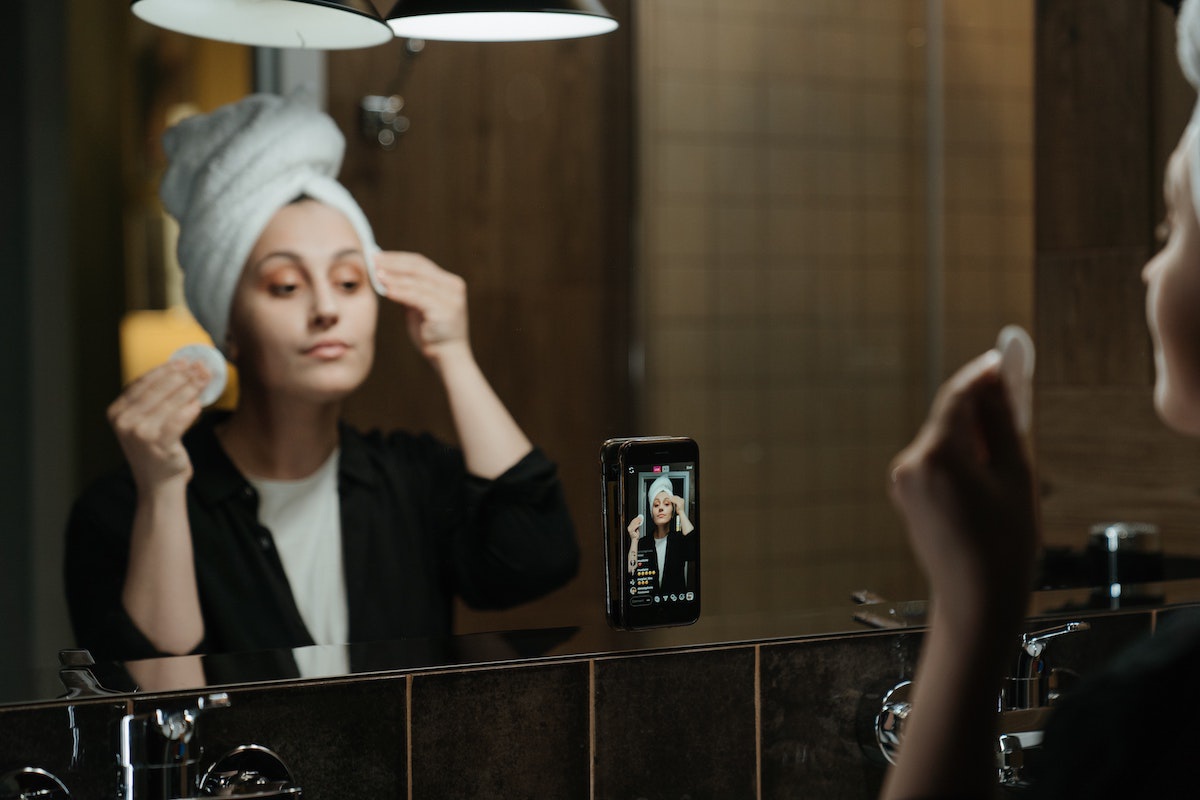 The UTA study concludes that the chances of creators finding an audience with their content is greater than ever: “Going forward, creators, producers, and distribution platforms have the benefit of a larger pool of consumers interested in engaging with their content than they had previously, as well as an audience willing to spend more time doing so. In other words, the entertainment pie has expanded during the pandemic and opportunities to find and attract audiences have never been more ripe.

“Yet, COVID-19 has also raised the bar for innovation and engagement. It’s no longer enough to disseminate content and expect consumers to come. The industry needs to be more facile and cater to heightened fandom to keep up. Ultimately, those that bring consumers closer to content and celebrities/influencers and do so in more participatory ways will be best positioned to reap the rewards.”

The full “Forever Changed” study can be read here.