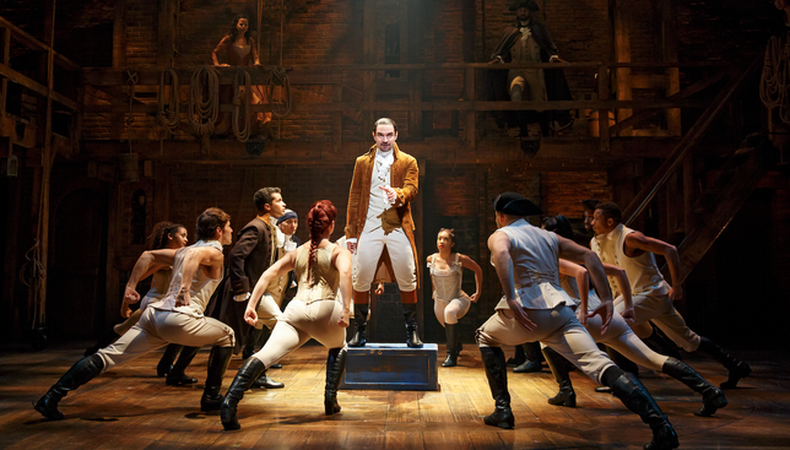 Don’t miss your chance to be in the room where it happens! The hit Broadway musical “Hamilton” is seeking singer-rappers in Atlanta for future Broadway and tour replacements. Plus, the CW series “Legacies,” a high-paying healthcare digital campaign, and a short film are all casting nationwide.

“LEGACIES”
The CW series “Legacies,” starring Danielle Rose Russell and Archie L. Winston, is casting an actor for a background role. A female actor, aged 18–69, is wanted to play a waitress. Special effects blood may be applied. Filming will take place on Nov. 20 in Atlanta, Georgia. Pay is $75 for eight hours of work. Apply here!

HEALTHCARE DIGITAL CAMPAIGN
Flywheel Partners is looking for female models for a half-day photo shoot for a thyroid nodule diagnostic test digital campaign. Three models, aged 40–50, are wanted. No audio or acting will be used in the shoot. There will be auditions by appointment on Nov. 21 in New York City. The shoot will take place over four hours on one day between Dec. 16–20. Pay is $1,000 with meals provided. Apply here!

“LAST TRIP”
Casting is underway for “Last Trip,” a short film about a soldier undergoing an experimental form of psychedelic therapy treatment for PTSD. A male actor, aged 22–35, is wanted to play the starring role of Evan. Rehearsals will take place in Culver City, California, followed by filming in mid-January in Los Angeles and Lancaster. Pay is $125 per day with food and travel provided. Apply here!