Now Casting: Star in a Production of the Musical ‘Six’ + 3 More Gigs 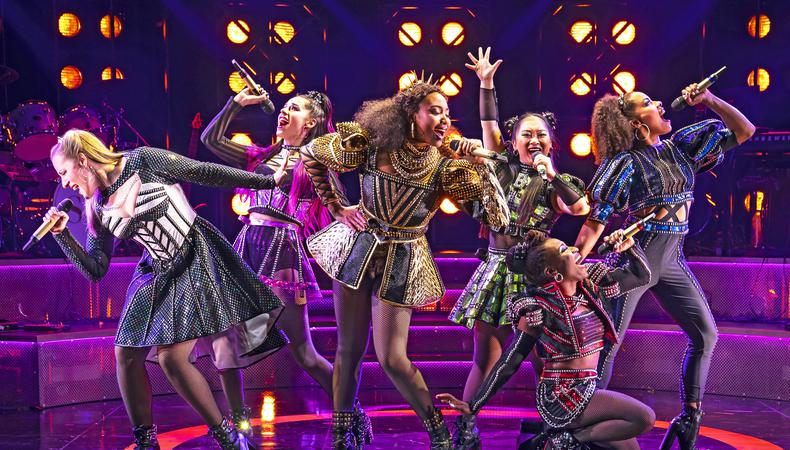 Don’t lose your head over the great gigs in today’s casting roundup! The hit international musical “Six” is seeking talent for its Chicago Broadway Playhouse production. Plus, a well-known food brand is casting a social media shoot, a student film is seeking its leads, and a Seattle production of the Lin-Manuel Miranda musical “In the Heights” is filling all major roles.

“SIX”
The hit international musical “Six” is seeking talent its Broadway Playhouse production. Female performers, aged 20–39, are wanted to play the six wives of Henry VIII. There will be an Equity Principal Audition on March 7 and 8 in Chicago, Illinois. Rehearsals will begin on or about June 9 followed by performances from July 8–22. Pay is TBD pending Equity review and approval. Apply here!

FOOD BRAND SOCIAL MEDIA SHOOT
Konrad and Paul is looking for talent, aged 18–22, who can pass as teenagers for a well-known food brand’s social media shoot. Work will take place on either March 13 or 16 in New York City. Pay is $350. Apply here!

“LOST IN THE WORLD”
Join the cast of “Lost in the World,” a student film about a man with bipolar disorder who attempts to take his own life when a vision reveals to him that he must keep living. A male actor, aged 30–45, is sought to play the starring role of David. Additionally, female talent, aged 6–45, is wanted for supporting roles in the project. Filming will take place on April 10–12 in Long Beach, California. Pay is $75–$100 per day with gas compensation provided. Apply here!

“IN THE HEIGHTS”
Seattle Musical Theatre is casting its upcoming production of the Lin-Manuel Miranda musical “In the Heights.” Talent, aged 20–60, is wanted for all roles in the musical, including Usnavi, Nina, Vanessa, and more. Rehearsals will take place through April followed by performances from April 30–May 10 in Seattle, Washington. Pay is $300. Apply here!