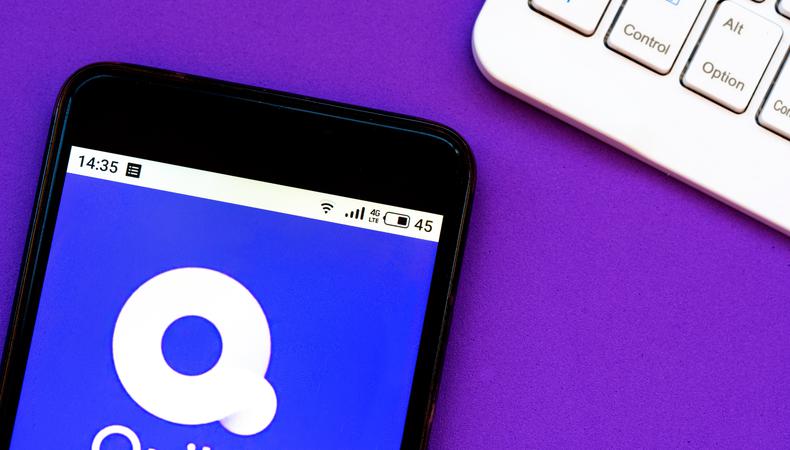 Find your next great gig in today’s roundup! Court is in session for Season 2 of the Chrissy Teigen-starred Quibi series “Chrissy’s Court,” seeking defendants with real disputes. Plus, a weighted blanket testimonial video, a cinematic fashion brand film, and feature thriller are all casting.

“CHRISSY’S COURT”
Casting is underway for the second season of the Chrissy Teigen-starred Quibi series “Chrissy’s Court.” Talent, aged 18–86, who need real-life disputes settled are wanted. Filming will take place over one day between Oct. 1–4 in Los Angeles, California. Pay is $250 with production covering the cost of the court ruling. Apply here!

COUPLE FOR WEIGHTED BLANKET TESTIMONIAL
A real couple, aged 20–42, is wanted for a weighted blanket testimonial video. Filming will take place in July in Downtown L.A. Pay is $150 per person. Apply here!

“EDEN”
“Eden,” a cinematic brand film-commercial is casting. Talent, aged 18–65, is wanted for several roles, including the lead visionary and background roles. Filming will take place on Aug. 16 in L.A., NYC, and Los Cabos, Mexico. Pay is $100 for background actors and $2,000 for leads with travel and accommodations provided. Apply here!

“SELLOUT”
Join the cast of “Sellout,” a feature film about a struggling married sales agent who is in over her head with her husband’s debts to a powerful criminal. Talent, aged 21–45, is wanted for several roles, including the starring role of Ryan. One of the supporting roles will require some brief nudity. Filming will take place in August in San Diego, California. Pay is $500. Apply here!