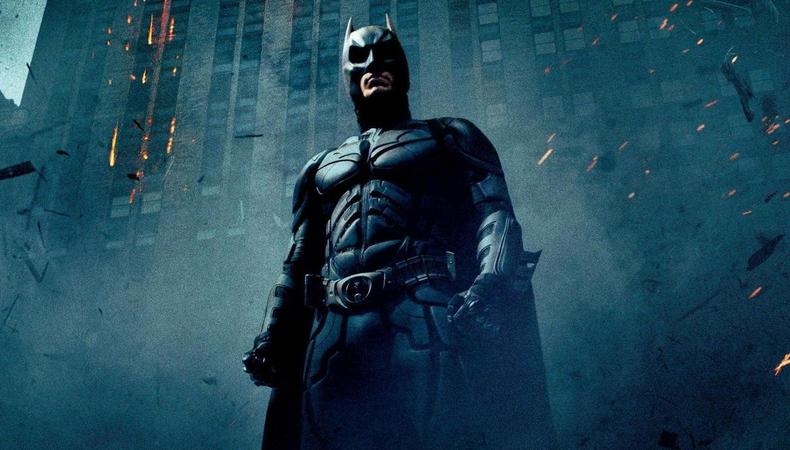 “GCPD”
Parking Garage Films is casting “GCPD,” a short sketch comedy depicting a police training video for the police officers of the Batman universe. A male actor, aged 25–50, is wanted to play Commissioner Gordon in the video. The shoot will take place on Dec. 14 in New York City. Pay is $150 with meals provided. Apply here!

“FILTHY RICH”
The Fox TV series “Filthy Rich,” starring Kim Cattrall, is seeking actors for background roles. Talent, aged 18–69, is wanted to portray bus station travelers. The production is looking to cast some actors with cars (no red, white, or brightly colored cars). Filming will take place on Dec. 16 in New Orleans, Louisiana. Pay is $100 for 10 hours of work, plus a $25 car bump. Apply here!

“MEANT TO BE”
Join the cast of “Meant to Be,” a romantic comedy musical. A female actor of color, aged 23–33, is wanted to play the lead role of Serena. Rehearsals will take place on Dec. 21, followed by filming on Jan. 11–12 in Los Angeles, California. Pay is $125 per day. Apply here!

“ALICIA”
Casting is underway for “Alicia,” a comedic AI spec commercial for online and web. Talent, aged 25–45, is wanted for several roles in the project including the titular role of Alicia. Filming will take place over one weekend in early January in NYC. Pay is $125 with meals, travel, and a digital copy provided. Apply here!