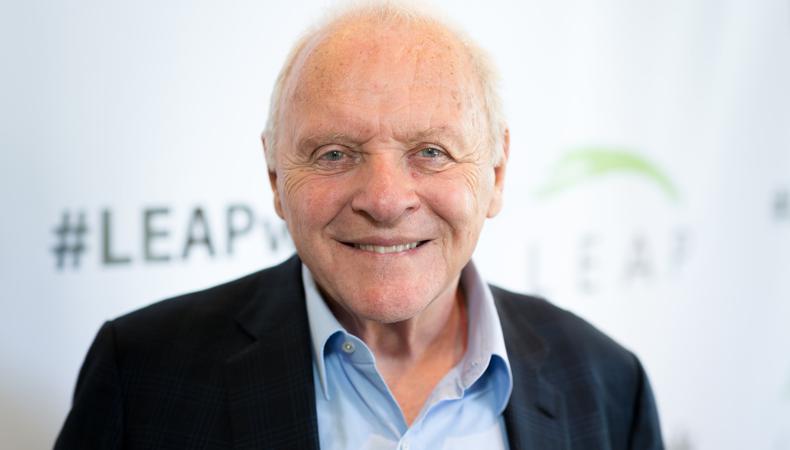 Hey, New York City actors and crew members! Here’s the 411 on what’s filming big and small in your region! Stay in the loop and check back every week for projects currently in production with Backstage’s worldwide What’s Filming reporting.

The clock has started on the upcoming star-studded feature film “Armageddon Time,” where Anthony Hopkins has been spotted filming! Per Just Jared, The two-time Oscar winner was seen opposite young actor Michael Banks Repeta in a local park for the James Gray-helmed and -written feature film. Additionally, via Twitter, signs have been spotted around Utopia Pkwy and 73rd Avenue in Fresh Meadows. We previously reported the casting news of Hopkins, as well as Jeremy Strong and Anne Hathaway, just a couple of weeks ago. The trio will lead the Focus Feature film, which will also feature Repeta, Jaylin Webb, and Ryan Sell. Per IMDb,  Not officially included in the cast list but previously announced, as well, are Cate Blanchett, Robert De Niro, Oscar Isaac, and Donald Sutherland, via Indie Wire. Not much is known about the plot yet, but it is being called a coming-of-age film “inspired by Gray’s life in a pre-Reagan America set in Queens, New York.” After “Armageddon Time” has ended, Gray will work on the MGM feature “I Am Pilgrim” in addition to his executive producing duties on the animated drama series “Hard Apple.” Douglas Aibel is the casting director on “Armageddon Time.”