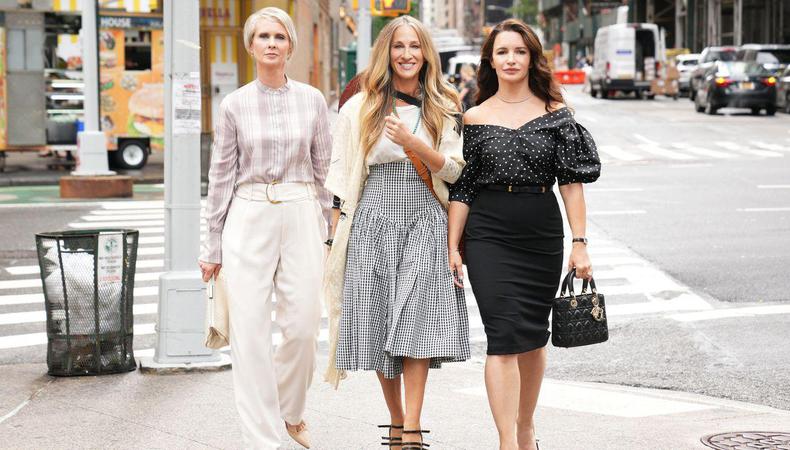 Hey, New York City actors and crew members! Here’s the 411 on what’s filming big and small in your region!  Stay in the loop and check back every week for projects currently in production with Backstage’s worldwide What’s Filming reporting.

And just like that, “Sex and the City” is back! (Did it ever truly leave?) The stars of the upcoming revival series, titled “And Just Like That…” have been seen around the city in recent weeks as they film the highly anticipated revival. Both Sarah Jessica Parker and Cynthia Nixon have been spotted filming this past week at the Whitney Museum, as well as Parker at the East Pole on the Upper East Side. Kristin Davis has also been seen in tow with a bulldog as she’s filmed solo scenes. HBO Max released its own first-look shot of the three stars. Nicole Ari Parker, Sarita Choudhury, and Karen Pittman are the latest to join the cast of the series that, in addition to Parker, Nixon, and Davis, will star Sara Ramirez, Chris Noth, Mario Cantone, David Eigenberg, Willie Garson, Evan Handler, and more. The series was given the go-ahead back in January after rumors of its return swirled, and will reportedly follow Carrie, Charlotte, and Miranda as they navigate love and friendship in their 50s. Production on the first 10 half-hour episodes will continue through the summer in the city. The Telsey Office is the casting team.