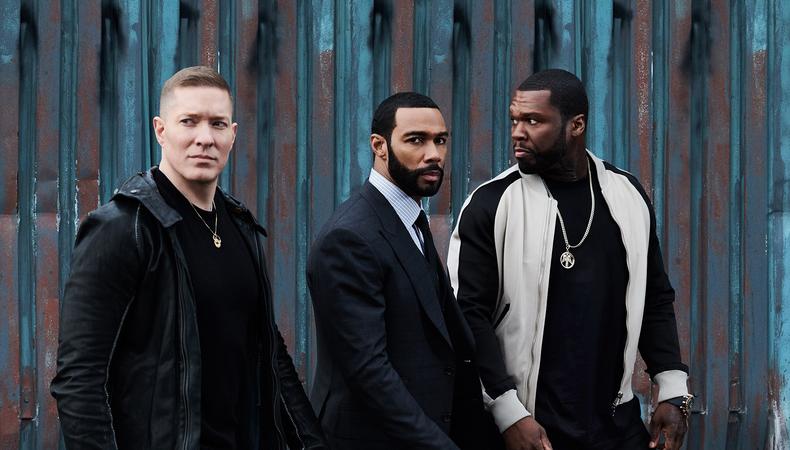 “Power”
We’re that much closer to finding out the fate of all the show’s remaining characters as the Starz series continues filming for its upcoming new season! The series, created by Courtney A. Kemp and starring Omari Hardwick, follows “Ghost” St. Patrick, a wealthy NYC nightclub owner who caters to the city’s elite and lives a double life as a drug kingpin. The production team is at Steiner Studios in Brooklyn currently as they film for Season 6, set to air sometime this year. Expect the series to start calling for background actors as filming continues (CD Christine Kromer is on deck to handle). In the meanwhile, read Hardwick’s Backstage cover story here where he talks about “exploring the fine line between the necessary and unnecessary evils that lurk within [his] protagonist.”