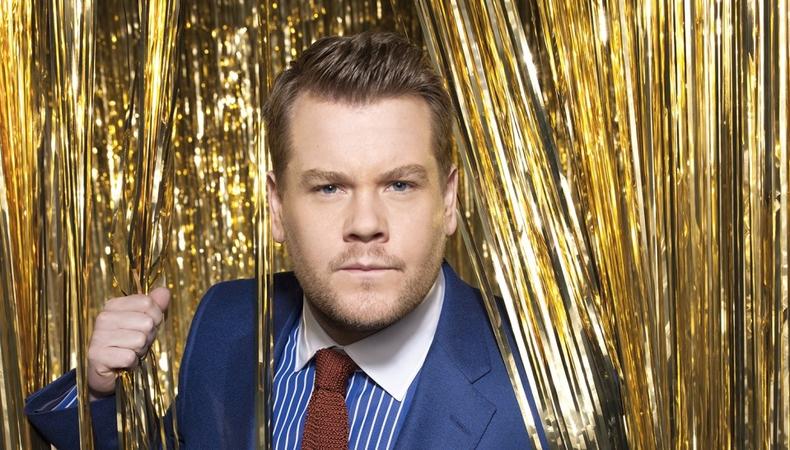 If you’re a Broadway fanatic, a New York–based thespian, or just a huge fan of James Corden, chances are you already know when this year’s Tony Awards will be held. (Oh, you think you’re so smart? Bet you can’t name the date of this year’s Drama League Award nominations announcement...!) Either way, we have some important dates for your calendar below.

READ: Everything You Ever Need to Know About the Tony Awards

Spring is an exciting time for New York theater audiences. As a final wave of Broadway and Off-Broadway productions open in time to qualify for prestigious accolades, honors, and other theater-related trophies, voters from a variety of organizations will be in attendance, tasked with choosing the 2018–19 season’s best stage artistry. It all crescendos to the Antoinette Perry a.k.a. Tony Awards, considered the American theater’s highest honors.

Tonys eligibility this year has a cut-off date of April 25; productions in contention must have an official opening in a Broadway theater on or before that date. By then the curtain will have already risen on the yearly awards frenzy: the Lucille Lortel and Obie Awards will consider everything Off-Broadway this season, while the Drama Desks will look at Broadway and Off-Off-Broadway as well. (Across the pond, the Olivier Awards will crown the best theater in the UK on April 7.)

Below we’ve rounded up the most important NYC theater awards dates that belong on your radar. Mark your calendars along with us, and stay tuned for more updates!

Jack Smart
Jack Smart is the awards editor at Backstage, where he covers all things Emmy, SAG, Oscar, and Tony Awards. He also produces and hosts Backstage’s awards podcast “In the Envelope” and has interviewed some of the biggest stars of stage and screen.
END_OF_DOCUMENT_TOKEN_TO_BE_REPLACED