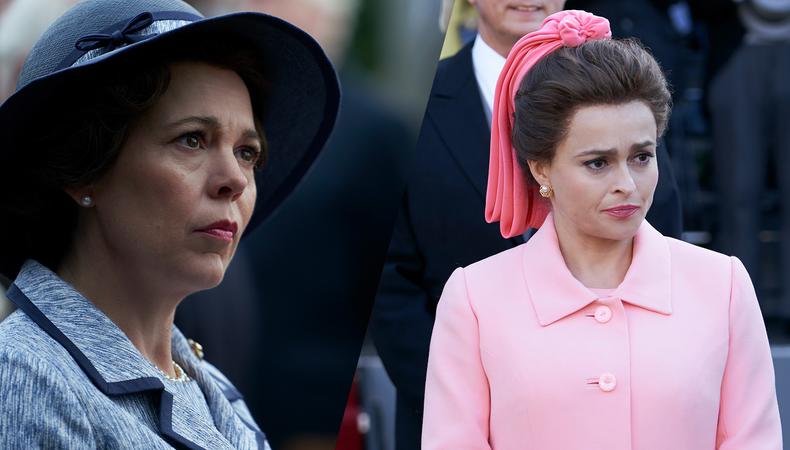 The Primetime Emmy nominees recently talked about their acting methods on Netflix’s “The Callback” (via webcam from their homes), discussing how to navigate a career in film and television, what made “The Crown” such a fulfilling experience, and which professions they’d consider pursuing instead of acting—potter, plumbers, and potion-maker among the alternative careers discussed.

“If you’re working, you’re unbelievably lucky,” says Colman of her attitude toward acting professionally. In her early drama school days, she was told to “appreciate it, never take it for granted. And I never did.” 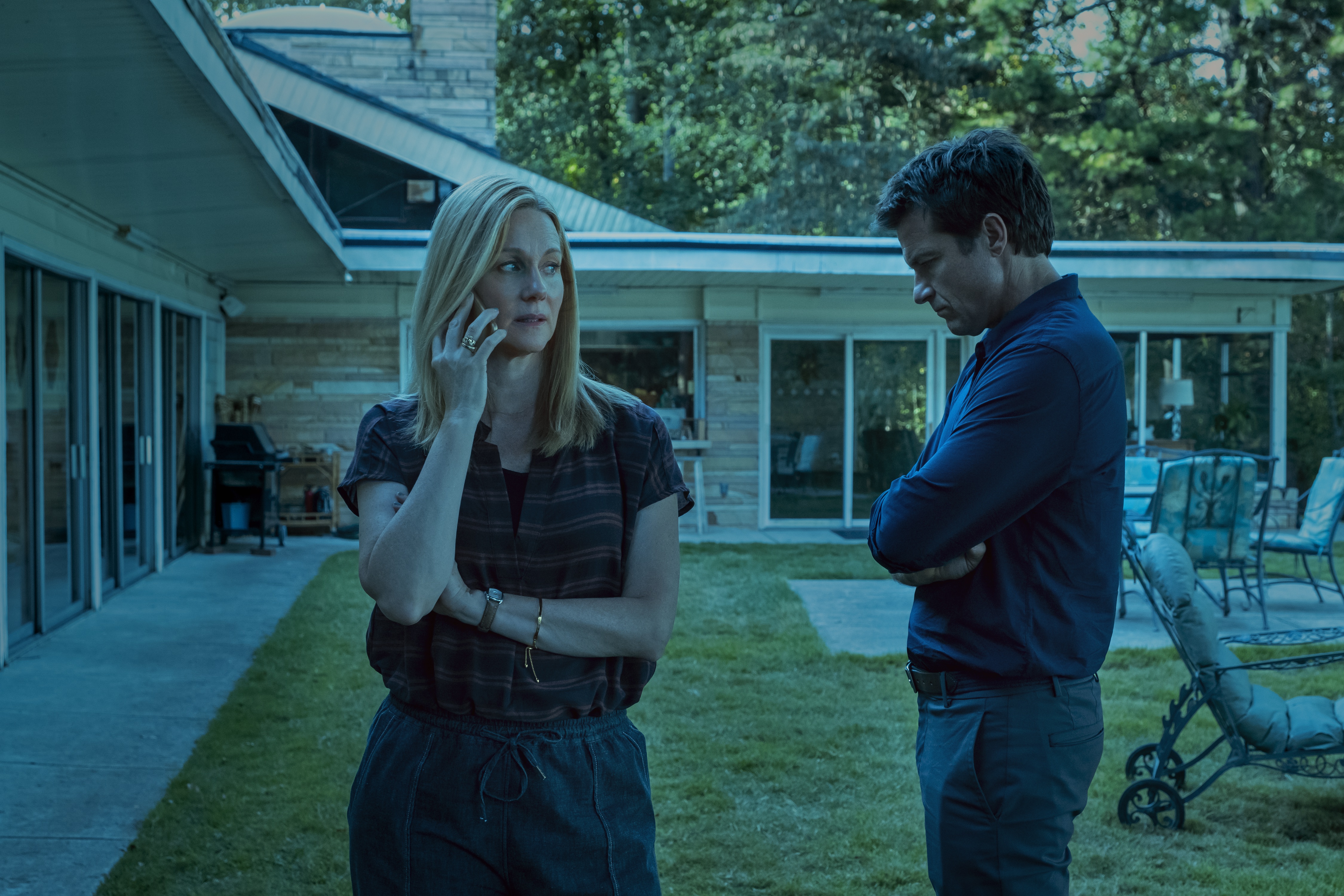 “There’s so much chance and luck,” agrees Bonham Carter, reflecting on the early screen roles that were not to her fancy. “I started as an ingenue which I hated, frankly. And now, finally, I’m getting to play parts I was always more suited to which is basically character parts.... People are allowing women to age now.”

Colman’s advice to an actor launching their career is simple: “You shouldn’t think about what your face looks like. Let go of any vanity—unless the character has vanity.”

As an actor, Bonham Carter feels her biggest responsibility is “to take [viewers] away from their normal selves, their normal, dull life, which can be dull most of the time.”

To hear their conversation in full, check out the video below or visit Netflix’s FYSEE TV page.

To watch more of Netflix’s “The Callback” and other behind the scenes content, go to FYSEETV.com.