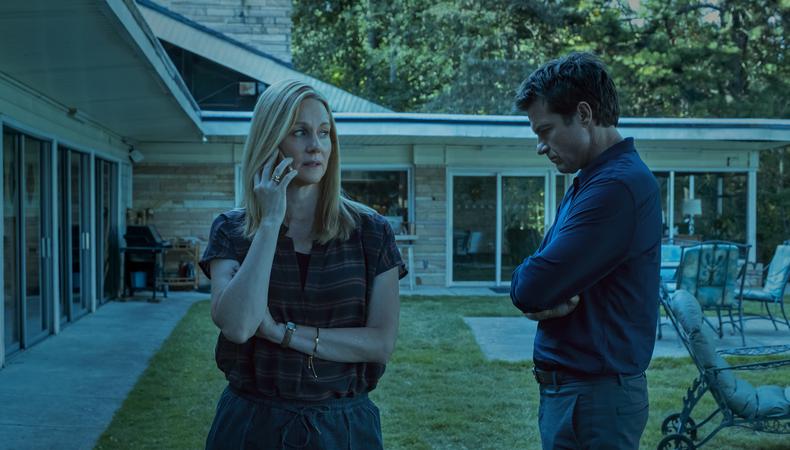 Jason Bateman and Laura Linney demonstrate two kinds of compelling chemistry on Netflix’s “Ozark”: the chemistry generated between two stars, and the intimate collaboration required of a director and actor.

As Marty and Wendy Byrde, heads of a family forced deeper and deeper into the world of underground crime over three seasons of the Bill Dubuque and Mark Williams drama, Bateman and Linney are two of TV’s most magnetic co-stars, their every electric interaction imbued with backstory and subtext. With Bateman also serving as executive producer and director of several episodes (winning a 2019 directing Emmy), and Linney a four-time Emmy-winning actor, the two can also speak to the secrets behind brilliant collaborations both on and off camera.

The two chatted about just that recently on Netflix’s “The Callback” (via webcam from their homes), comparing acting styles, their respective backgrounds, and what made working together on Season 3 of “Ozark” so special. “Generosity,” says Linney, is the word she’d use to best describe her experience on set. “To be an actor on that show is unlike being an actor on any other show in that there is such a sense of mutual respect and collaboration and sense of gratitude for being there.” 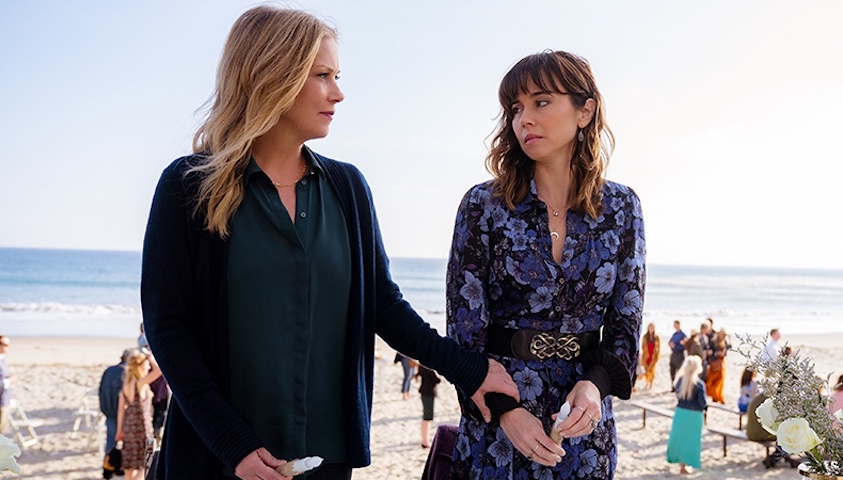 Unlike most TV acting jobs, Linney adds, actors on “Ozark” are given insight into their characters’ arcs, giving them a journey to map out. “If you don’t have the information then you intentionally or unintentionally just become slightly generic,” she says. “That’s when there’s a lot of music put over your scenes!”

Bateman points out that’s particularly true for cast members whose characters are soon going to die—an all-too-real possibility on a series as twisty and dark as this one. “You need to let these actors know that their character is coming to an end,” he says. “You don’t want that actor reading that that week in the script, there’s a decency and respect to extend.”

To hear their conversation in full, check out the video below or visit Netflix’s FYSEE TV page.

To watch more of Netflix’s “The Callback” and other behind the scenes content, go to FYSEETV.com.