Excited About ‘Only Murders in the Building’ Season 2? Apply to These Gigs 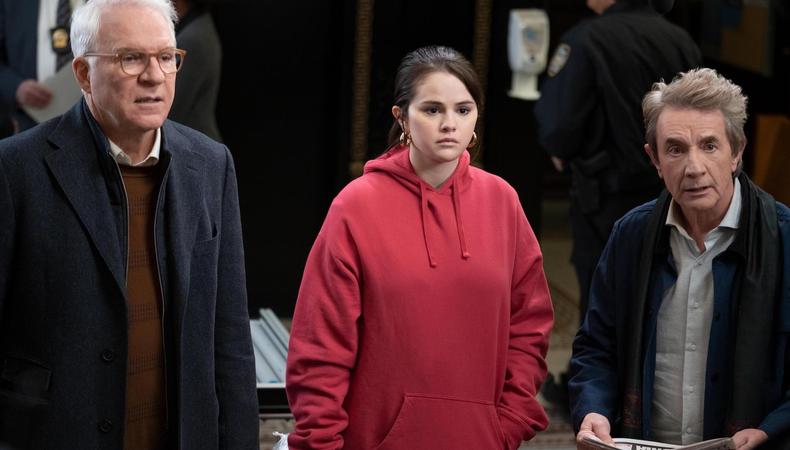 We have good news for those who are fans of Hulu’s hit murder mystery–comedy series. Season 2 of “Only Murders in the Building” is back and promises more laughs and unsolved crimes in New York City. While the series isn’t currently casting, here are some similar gigs for you to check out. From shorts to new series, these projects need talent now.

This six-episode web series is casting talent for a variety of lead and supporting roles. Filming will take place in Toronto from Oct. 2–8. Pay varies based on role.

Casting is underway for a new series, “Cracked.” The project wants Black male talent, aged 30–40, to play the role of Agent Graham. The production is also seeking white male talent, aged 45–55, to play a grieving father; and an actor of any ethnicity, aged 25–35, to play a secretary. Filming will take place July 10–13 in Fort Lauderdale, Florida. This is a paid gig.

This Hulu miniseries needs talent for two roles. Production is looking for Spanish-speaking female talent, aged 25–35; and Asian, South Asian, Southeast Asian, or Pacific Islander male talent, aged 22–32. The show shoots from June–October in Mexico. Professional compensation, along with travel, housing, and per diem, will be provided.

The Amazon series “Fallout” is casting background actors of all genders and ethnicities, aged 18–55, to play raiders of an underground bunker in a post-apocalyptic world. Filming takes place July 5–Aug. 16 in New York City. Pay is $182 for eight hours for SAG-AFTRA and $165 for 10 hours for nonunion.

This Paramount+ series starring Jeremy Renner is casting background talent of all ages, ethnicities, and genders. Filming takes place in Pittsburgh from June–October and offers $175 per day.

A new drama from Apple TV+ is casting background actors to play pedestrians, party attendees, students, waitstaff, and more. The show shoots through July in New York City. Pay is $165–$182.