8 Plays for 20-Somethings in Need of Monologue Material 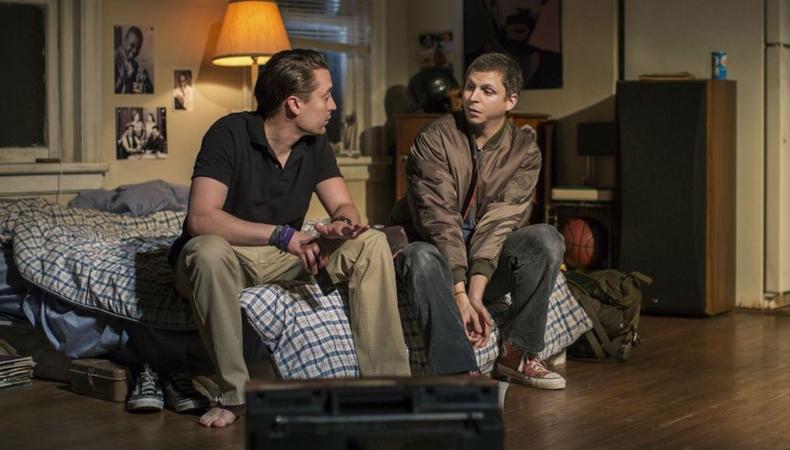 There are so many wonderful modern and classic plays out there for 20-something actors to choose from that it’s easy to get overwhelmed when it comes to choosing source material for a scene study or audition monologue. In an effort to help you out, we put together the following list of plays that we feel are must-reads. They cover a variety of roles and styles—both comedic and dramatic—that can serve as a great starting point for young actors looking for material.

“House of Blue Leaves,” John Guare
This hilarious play with very unique characters has a terrific monologue for a young male character. Given by the character Ronnie Shaughnessy, the monologue is about him wanting to be a bride. It expresses his yearning for love and to be special, to have all eyes on him. It’s hilarious and surprisingly touching.

“Suburbia,” Eric Bogosian
A great contemporary play that investigates five youths who are aimless in their dead-end lives in New Jersey. It has some terrific scenes, but one, in particular, stands out as simultaneously funny and heartbreaking: the character Sooze proclaims her desperate need to be famous and declares she’s moving to New York to become an artist while also telling her down-and-out boyfriend he’s going nowhere in his life.

“Romeo and Juliet,” William Shakespeare
An ageless story about young love that exposes 20-something actors to style work and the language, movement, and acting requirements of performing a period piece. The fact that two young actors can access the most universal of themes—young love—makes this a must-act play. There is something contemporary and accessible about this ageless classic and working on scenes from it just might help young actors fall in love with Shakespeare.

“This Is Our Youth,” Kenneth Lonergan
This Lonergan play has some terrific roles for 20-something actors, each with monologues that are powerful acting challenges and very useable for auditions. The play explores the pain and angst of youth, and both actors and audiences have been fans for over 20 years.

“Savage in Limbo,” John Patrick Shanley
A work that truly gives young actors the opportunity to tackle urban comedy and work on unique New York characters. It introduces performers to the poetic, profound, and profane possibilities that great writing can afford an actor. There are a few classic monologues in this play, including one from the character Linda when she complains that her boyfriend wants to leave her. This monologue is classic Shanley and affords a young actor the opportunity to perform a memorable and hilarious piece that will make a lasting impression.

“Brighton Beach Memoirs,” Neil Simon
A terrific showcase lead role for a young male who wants to tackle an iconic comedic character. This material affords an opportunity to work on the comedy rhythms and styles that set the stage for hundreds of similar characters.

“Picnic,” William Inge
A world-renowned play with dramatic parts for four that challenge each actor to craft a clear, distinct, specific role. Hal is the sensual rebel and leading man, Alan is the straight-laced affluent prep school boy, Madge is the young, restless, small-town beauty, and Millie is the precocious tomboy. This work is a training ground for character and script analysis with explicit requirements for each role.

“Six Degrees of Separation,” John Guare
A tour de force lead dramatic role for a young black actor, the role of Paul will challenge an actor to access great depth and be able to create an authentic character who is believable, even when lying. This role showcases an actor while challenging both the actor and audience to explore themes of racism, politics, and family.

Joanne Baron
Joanne Baron is an actor, producer, and the artistic director of the Joanne Baron/D.W. Brown Studio in Santa Monica, Calif.
END_OF_DOCUMENT_TOKEN_TO_BE_REPLACED

D.W. Brown
D.W. Brown is an actor, writer, director, and studio co-owner and head teacher of the Baron Brown Studio in Santa Monica, California. Brown is also the author of the acclaimed acting guide “You Can Act” and a second book, “2500 Years of Wisdom: Sayings of the Great Masters.”
END_OF_DOCUMENT_TOKEN_TO_BE_REPLACED