6 Questions Actor-Writers Should Answer When Finishing Your First Script 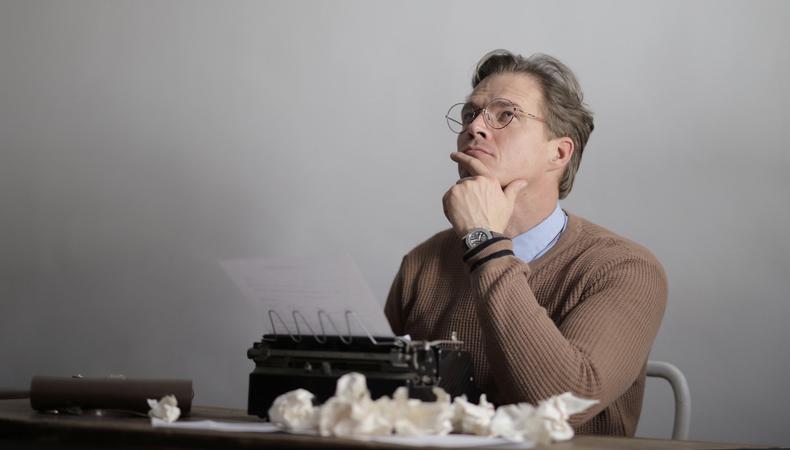 Still, as a writing novice plenty of obstacles can block your way to the finish line. Here are a few questions to answer on your journey home.

Does every scene further the plot?
Years ago in rehearsal at the Public Theatre, our director Kwame Kwei-Armah, now artistic director of London’s Young Vic, employed a structural method that stayed with me ever since. He invited us to collectively title each scene of the play. This sharpened our individual character’s journey and asked our team to approximate, what’s happening in this scene? Why is it essential to this story? I’ve applied this to every script I’ve acted in since.

Midway through writing my first pilot, toggling between outline and script felt dizzying. Methodical. My fears crept up—“Are these scenes any good? You’ve acted in far better scripts before; why bother writing a worse one? What’s even happening in this scene?” Which brought me right back to Kwame’s brilliantly straightforward exercise. Try it. Can you distill what’s happening in each scene to ONE sentence? If not, fine-tune the scene till you can.

How does your plot change?
You can track this with the writers’ room whiteboard technique: Draw a story grid with all the scenes in your outline. Identify which of these scenes belong to your A (primary), B (secondary), and C (additional or long-standing runner) stories. Generally, it’s easiest to use different colored notecards for each plotline. You can do this on your computer, but I prefer to see it all mapped out on the wall.

Do your A, B, and C stories all have a beginning, middle, and end? Particularly in film and television, execs read for how you build plot, turn it, and resolve every storyline in play, whether it spans multiple scenes or just one. Do all your plots land somewhere compelling?

Are your characters in fighting shape?
Meaning are they maneuvering for what they want in every single scene? As actors, we often run across scripts where the events just happen to the protagonist. Often convenient, always boring. It’s a frequent writer habit, and usually the symptom of plot outweighing character development. But you can rehab your characters with your actor gifts!

Read every character track aloud. Why wouldn’t you apply the skills you’ve spent years honing? Are your characters hurtling toward their objectives, rooted in their unique needs? Does their dialogue convey this specificity? If it helps, grab another actor friend and read entire character tracks continuously, relationship by relationship. Listen for where your characters grow repetitive or inactive. Then use your actor empathy to make every character hungry and whole. When I write I always ask: Would I want to play this part? If the answer is anything short of yes, I deepen or rework the character completely.

Needy for feedback?
I love feedback. Most actors do. So I understand the temptation to pause your writing to solicit notes along the way. As an actor, I’ve participated in hundreds of scenarios where we assisted writers developing their scripts. At best, these dedicated communities dare pages out of writers in a structured way, led by seasoned dramaturg moderators. But if you’re writing your very first script and you don’t have a trusted development forum in place, finish your first script on your own.

Actors can develop collectively already. As a writer on the verge of finishing your script, practice cultivating artistic self-reliance. When your showrunner wants a major rewrite of your episode for tomorrow’s early shoot and the whole production team is counting on you, you’ll need to trust your voice. Most actor-writers I know, myself included, who asked for feedback well into their process were so overwhelmed by other folks’ critiques they soon abandoned their draft altogether. Learn from us. Write your story. The feedback comes later. For now, keep moving and don’t look back. 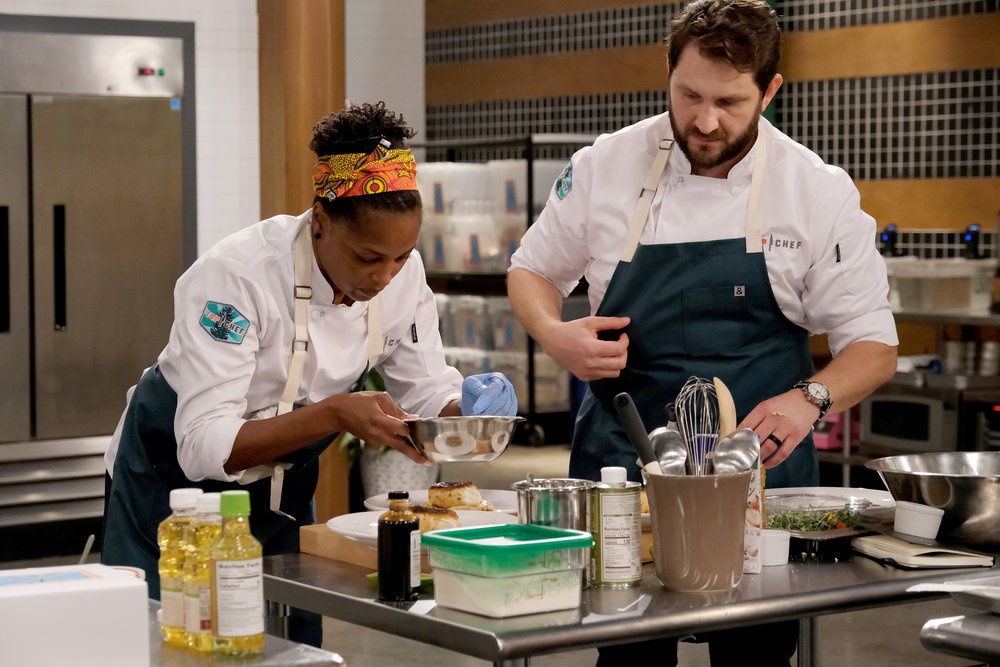 How will it end?
Way back when you outlined your script, you mapped out an ending, remember? Maybe you fleshed it out, maybe you left it hazy. Maybe you’ve retooled it throughout the writing process. Maybe you skipped that part altogether, praying for inspiration to strike you one day. Decide on one strong expression. If you don’t love it you’ll change it later; that’s what rewrites are for. Keep your ending in sight as you write to the finish.

And when you get there, when you’ve typed E-N-D?

Where’s the party?
I’m dead serious about this. How are you celebrating?! Even in a pandemic, reward yourself and your creativity for a job well done. Grab distanced drinks with your bestie! Take a hike! Howl at the moon! Make a delicious meal! Write down a prayer of thanks to the ancestors and set it aflame! Genius actor-writer, I beg you from the bottom of my heart, take a moment to recognize this monumental achievement: YOUR FIRST SCRIPT.

Few ever come this far. But I’ve been here and I’m telling you—you can, you will, and truly, you must. Because this is the beginning of your journey of making something that’s wholly yours. Sure, the result may be rough. Obscenely imperfect even.

Fantastic. So long as it’s done.

Christina Pumariega
Christina Pumariega acts and writes. Often simultaneously. Writing credits include “Turner & Hooch” (Disney+), “Bluff City Law” (NBC) and plays “Lei Chiede (She Questions)” and “Her Math Play.” Her work has been seen at Joe’s Pub, the Lark and Ammunition Theatre Company. Acting on and Off-Broadway, regionally and in television and film, Pumariega has cross examined Coach Taylor, made out with the Fly, and set a Cuban pharmacy ablaze in a corset. MFA, NYU.
END_OF_DOCUMENT_TOKEN_TO_BE_REPLACED