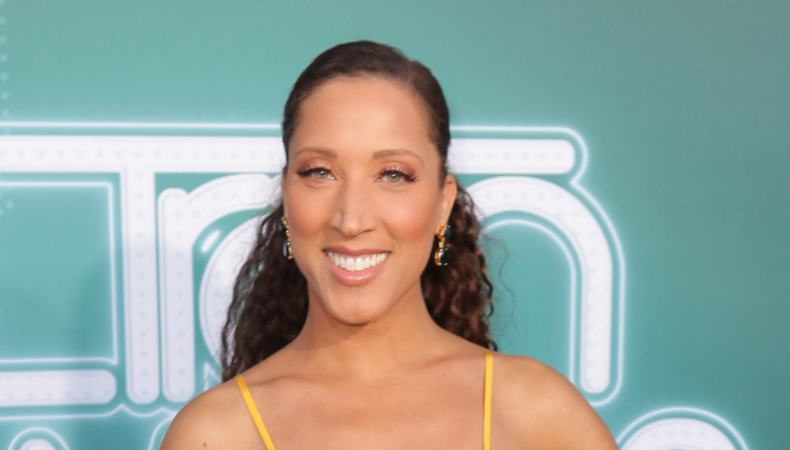 In the Envelope: The Actor’s Podcast · Robin Thede

Like most great comedians, Robin Thede makes it look easy. And as with most great artists, that sense of effortlessness stems from decades of discipline, setbacks, and perseverance.

“My [training] was just being a student of all the different types [of comedy], and learning and being fascinated by, like: Holy shit, how do they come up with those jokes?” she says. “A lot of people think you’re just funny in your head, and then it comes out. No. These people work so hard to craft these jokes, and they work them over and over and over.”

On this episode of In the Envelope: The Actor’s Podcast, Thede walks us through the comedy odyssey that led her to creating and starring on HBO’s groundbreaking “A Black Lady Sketch Show,” which garnered five 2022 Emmy nominations for its third season.

To find your own comedic voice, study the rhythms of others.

“If you really boil it down, most comedians only do one to three types of jokes. That’s because that’s what falls in their cadence. Richard Pryor was a storyteller. Eddie Murphy told stories through characters. Richard Pryor used character, but it was always still Richard there. Eddie [Murphy] disappeared into his characters. But they’re storyteller comedians. Redd Foxx was the same way. Moms Mabley was the queen of a reversal. Everywhere you thought she was going to go was a misdirect. From the dawn of time of comedy you can watch this. You’ll get anecdotal comedians and snarky comedians and metaphoric comedians. What I did really early on, because I was a student of comedy—I just would figure out the types of jokes they did, and I would write for that. Over time, I learned what made me laugh. Once I figured out the things I had to say and wanted to say, and how I communicate—just in talking, let alone in jokes—then I figured out what my voice was.” 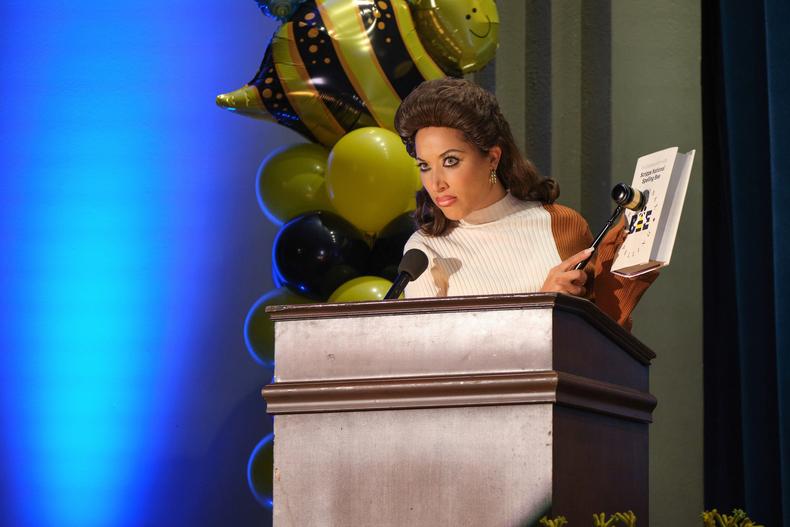 In sketch comedy, the ending is everything.

“I learned very early on that the end of a sketch is the hardest part. If you can dismount in a way that leaves them laughing and doesn’t overstay your welcome, you’ve done your job. Conan O’Brien told me once, when I met him the first time, he said something like—I’m paraphrasing—he said, ‘I hate you.’ Like, when he first walked up to me. I go, ‘Thank you so much.’ He was like, ‘I hate you because I watched three sketches in a row randomly, and every one of them hit. I’ve never had that much success.’ Yeah, right, literally one of the most prolific comedy writers of our time. It was funny that he said that, though. That is the holy grail for those of us who do sketch. If you can have three hit in a row? You’ve won.”

Thede’s advice to her younger self? She doesn’t need any.

“I always felt I was meant to do this, and it would happen in time. I knew early on that it would take me a while. I don’t know why. It’s not that I wasn’t ready. I just always felt like, Oh, I’ll have a long career versus a quick success and then a fade-out. I’ll take a long career. So maybe, subconsciously, I did hide behind writing for others for a while. I was still always auditioning, but that never worked for me. So what would I tell my younger self? To be honest, I wouldn’t tell her shit. She made all the right decisions. She got me here. I never really struggled with confidence. I wouldn’t tell her, ‘I’m great.’ I already knew that. She’s good. She got me here.”

Listen and subscribe to In the Envelope to hear our full conversation with Thede:

This episode is brought to you by HBO Max.