Rumorville: A Sequel to Amazon’s ‘The Tomorrow War’ Is Already in the Works + More To Watch 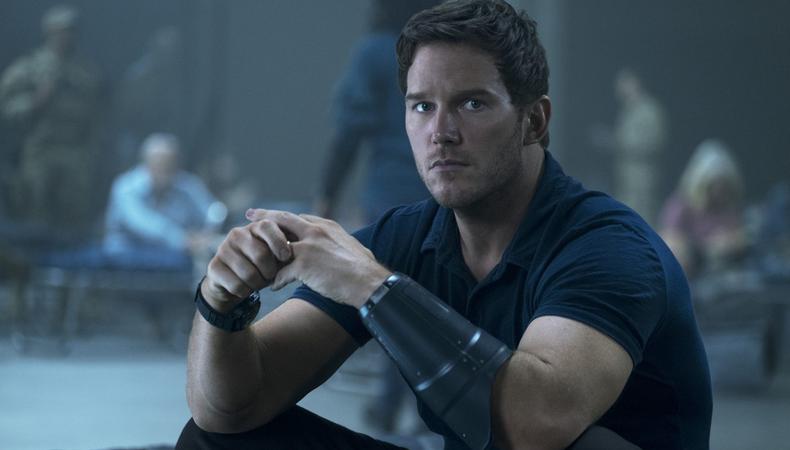 “The Tomorrow War”
It seems “The Tomorrow War” will, in fact, go on tomorrow. Hot on the heels of the sci-fi feature’s Amazon debut, Skydance and Amazon Studios are back in discussions for the development of a sequel to the Chris Pratt-led project. If the deal goes through, the whole creative team will return for the sequel, including director Chris McKay and screenwriter Zach Dean, as well as stars Pratt, Yvonne Strahovski, Betty Gilpin, Sam Richardson, Edwin Hodge, and J.K. Simmons. The sci-fi action feature stars Pratt as a family man who is drafted to fight in a future war where the fate of humanity relies on his ability to confront the past. The first film launched on July 2 globally and debuted at number one across streaming platforms over the holiday weekend. In addition to Skydance and Amazon, Paramount, the studio originally attached to distribute the first film theatrically, would also be involved in the sequel. Aquila/Wood was the first film’s casting team.

“Role Play”
Coming off the success of her hit HBO Max series “The Flight Attendant,” Kaley Cuoco has potentially found her next role. The actor is in negotiations to star in and produce the Studiocanal and The Picture company’s action thriller “Role Play.” Seth Owen (“Morgan”) wrote the screenplay, which reportedly follows a young married couple whose life turns upside down after secrets are revealed about each other’s past. According to Deadline, a search for a director is now underway. Production is set to begin next year after Cuoco wraps Season 2 of “The Flight Attendant.” No further casting has been announced. Read our recent cover story with Cuoco here!

“The Villainess”
Also reported first by Deadline, the 2017 Korean feature film “The Villainess” is set for TV treatment. Amazon is developing a small screen remake of the movie and Francisca Hu (“Dynasty,” “Sleepy Hollow”) will pen the pilot episode. Jeong Byeong-Gil, who directed the original film, will helm the pilot and exec produce alongside “Star Trek Beyond” writer Doug Jung. The series will reportedly follow “an Asian woman who believes she is adopted and raised by white parents in a small American town, but after a violent incident on a trip to Seoul, she discovers she may have a deadly past connected to her motherland. The only way to uncover her true identity might be to sell her soul to a dark and corrupt organization.” The news of the series comes after Deadline revealed in 2019 that Robert Kirkman’s Skybound Entertainment (“Fear The Walking Dead,” “Invincible”) had teamed up to remake the movie as a scripted series. It is unclear if that project is still in development.