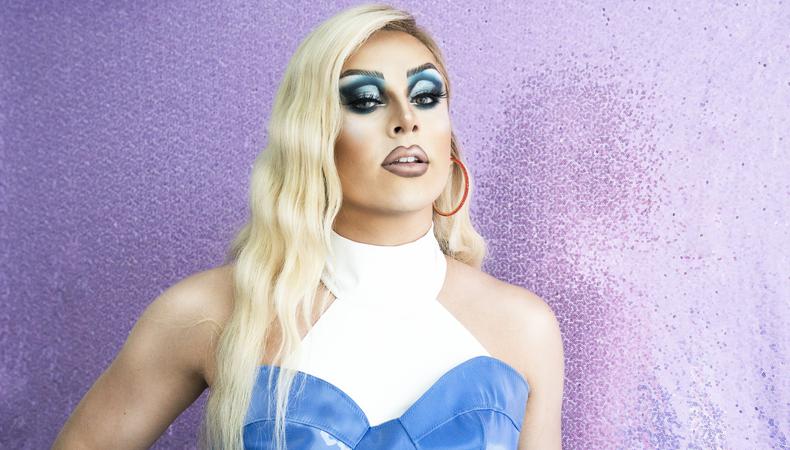 “RuPaul’s Drag Race” is back with its twelfth season and 13 new queens competing for $100,000 and the title of America’s Next Drag Superstar—and Jan is one to watch. The New York City–based multihyphenate singer and drag queen is no stranger to the spotlight, having had guest stints on NBC’s “The Voice” and Bravo’s “Watch What Happens Live,” plus, of course, a smattering of weekly shows around New York City. In conversation with Backstage, Jan (also known as Jan Sport) chats her musical theater training, the difference between drag and theater, and the specific demands of auditioning for the Emmy-winning “Drag Race.” 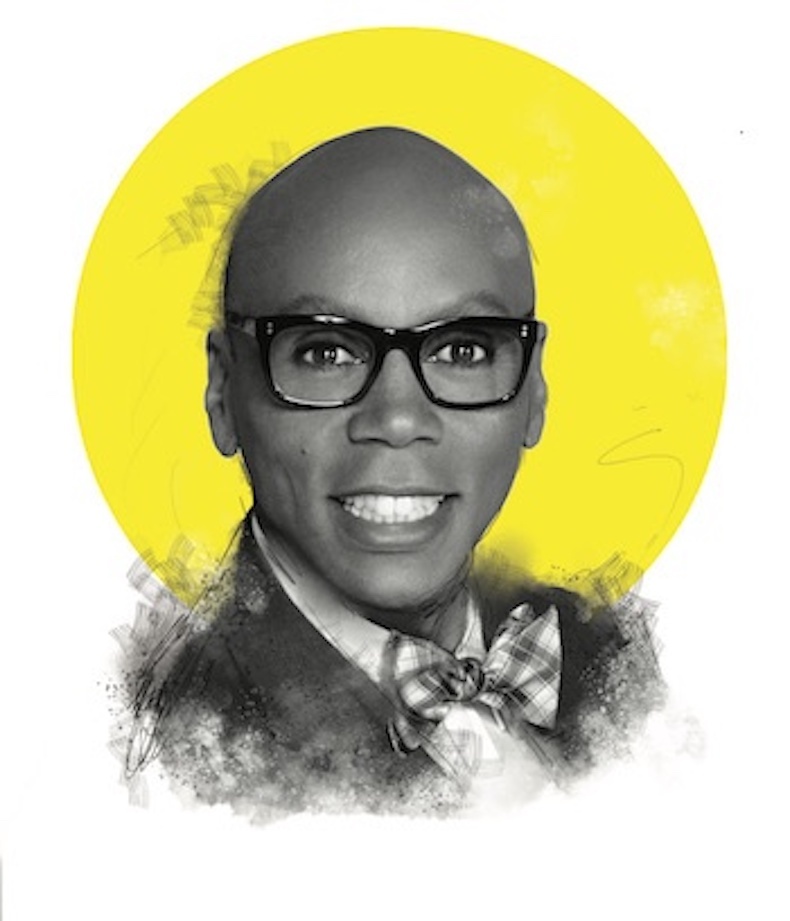 RuPaul on How Not to ‘Give a F*ck’ About Auditions

Drag really isn’t that different from theater.
“I went to the Boston Conservatory, graduated with a BFA in musical theater. I think that drag is just an extension of theater. You are on a stage, but there’s differences. I’m creating my character. I get to create the material that I do. I get to say the lines that I want to say. I get to direct, costume, hair—all of those things are in my control. That’s the biggest difference. While I’ve used so many of the tools that I learned at school in my drag, it’s two separate entities, and I’m happy that I can really do what I want to do and be my own boss when it comes to that.”

Take it from a drag queen: Voice health is a priority!
“I try to be conscious of it when I’m on the microphone, because it’s hard to do a show for two hours five or six nights a week trying not to scream on the microphone but being very energetic. It’s so weird, but I had my deviated septum fixed a year ago, and that really changed the game for me. I was somebody who would always get crazy sinus infections, like a lot of singers out there do. Allergies in New York are horrible. I take an allergy pill in the morning and at night, and I drink tea, Throat Coat, [and use] peppermint oil, scarves. Just anything that I can do to bundle up and preserve, I try to do. But I would say my saving grace is also a steamer. The Mypurmist steamer—obsessed with it. It’s so hard to do it in drag, though, because I don’t want this makeup to come off!”

Whether it’s for theater, film, or drag, an audition is an audition is an audition!
“It was my first time auditioning, and it’s a labor of love. You are really really showcasing yourself and you have to put it into a 20-minute video and showcase all of the talents that you have. And it’s difficult. It’s very rigorous, and at the end of the day, only a certain amount of girls are getting picked for it. And I am so thankful that I am one of those [girls], but you really pour your heart and soul into this tape—performances, outfits, looks, interviews. It takes a month to do that and you’re not focused on anything other than making the tape. It was definitely more stressful than I thought it would be. But obviously worth it and I learned so much about myself, too. I learned how I was in front of cameras, I learned what I liked and what I didn’t like, and how I could change my performances for the camera to show people, really, who I am.”

If she could give one piece of advice to all performers….
“Start taking dance now. Start taking it yesterday. That’s the one thing that always tripped me up when I was really going for it in theater. I would say don’t be afraid to make mistakes. Don’t be afraid to be ugly and go to those places, because if you’re surrounded by people who you trust, like a director, a teacher, they’ll be able to coach you and help you refine those skills. And it’s so clichéd, but do more so the director can pull you back. You never want somebody to feel like you’re doing less than. So give it all you got. Don’t be afraid to make mistakes. Don’t be afraid to fall on your face, and take care of your voice. Get a good voice teacher. Preserve the bells.”